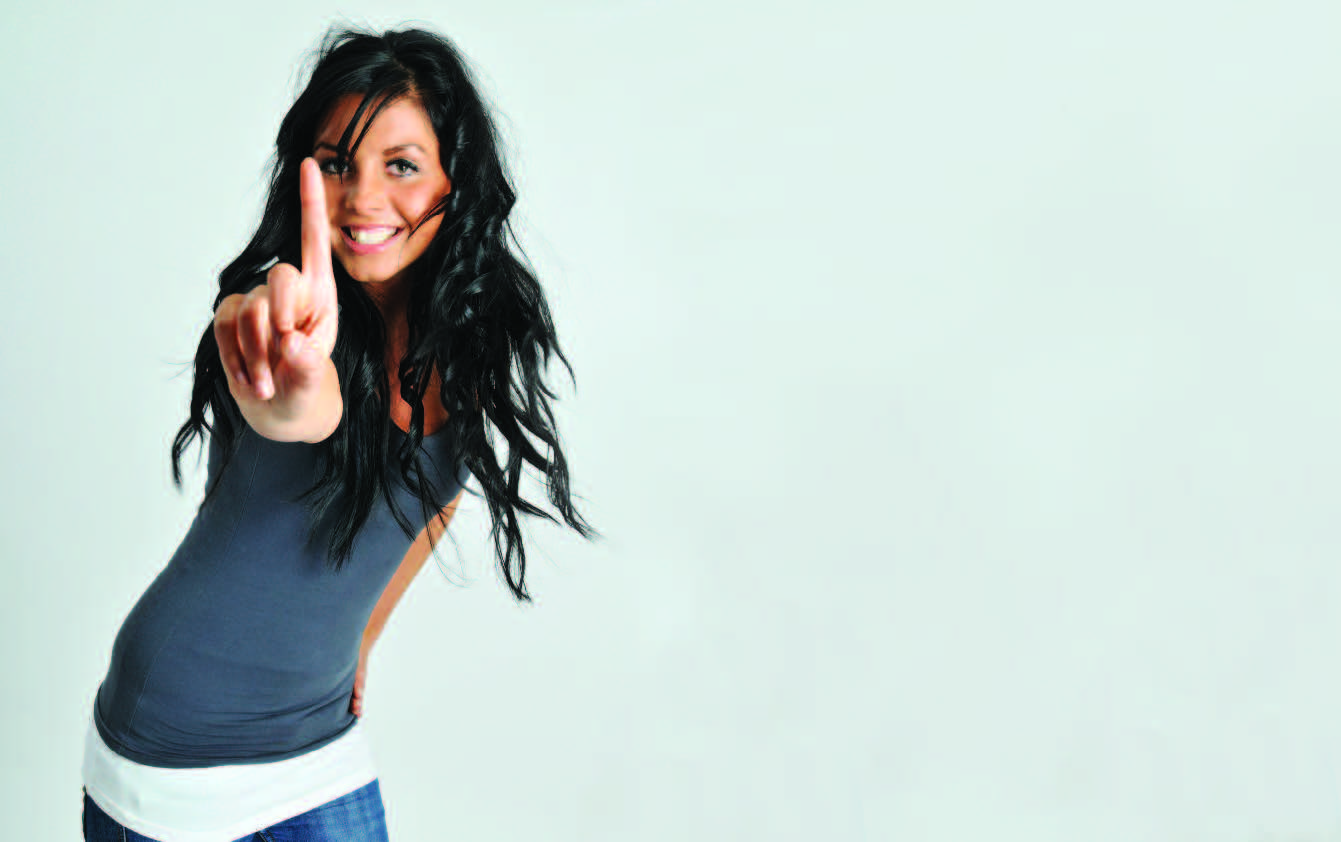 I grew up in New Jersey, mere steps from the Jersey Shore. My birth certiﬁcate (wherever it is, it was a long time ago) is proof. An avid runner, cyclist, and lover of all things outdoors, I have explored much of the Garden State on foot, or on family road trips that were more exhausting that any trek I ever tackled. Needless to say, I’ve learned a couple of things during that time.

Second, to truly appreciate the collective character of the state, you have to understand the curious pride we New

Jerseyans take in our accomplishments. Read on and I think you’ll see what I mean. The force of one is deﬁnitely strong with us.

New Jersey has more engineers and scientists per square mile than anywhere else in the world.

The state’s biopharmaceutical industry is its largest. The sector encompasses pharmaceuticals, biotechnology, and medical device manufacturing. Also, if you consider pharmaceuticals to be chemicals, that makes us the largest chemical-producing state in the nation. 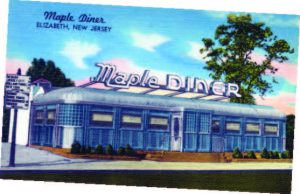 New Jersey has more diners than any state in the country. 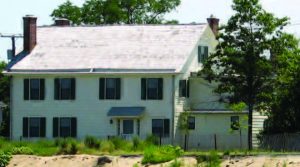 New Jersey is home to the most haunted house in America.

The Seabrook-Wilson House (left) in the Port Monmouth section of Middletown has earned that distinction, according to Weird NJ, thanks to the ghostly apparitions that are frequently reported in and around the house. Built around 1650 and referred to locally as the Spy House, it was originally a tavern where British troops got liquored up enough to spill military secrets. 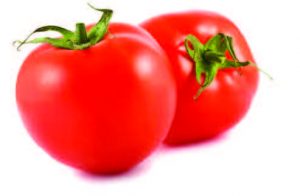 The world’s largest indoor farm is located in New Jersey.

And you’ll never guess where: Newark. AeroFarms took over an old industrial site and transformed it into a 69,000-square foot vertical farm. By employing LED lighting and nutrient-rich “aeroponic” mist, it is capable of producing 2 million pounds of herbs and vegetables. 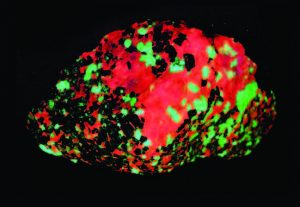 New Jersey is the ﬂuorescent mineral capital of the world.

More speciﬁcally, the neighboring towns of Franklin and Ogdenburg in the northwest corner of the state. At least 56 minerals found in the mines glow brightly under a blacklight, many of which exist nowhere else on the planet.

In 2014, Michael Amato blew 15 bubbles in 60 seconds to set a Guinness-certiﬁed world record. Another recent Guinness record-setter was Manny Yarborough of Rahway, an American sumo wrestler. At 6’8” and 704 pounds, he was the world’s largest athlete. Manny passed away last December of a heart attack. 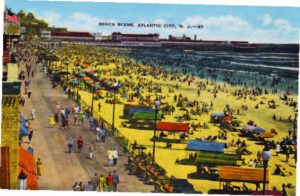 The world’s longest boardwalk is in New Jersey.

That would be Atlantic City, of course, at 4.5 miles. It’s also the oldest, having opened in 1870. In 2013, Seaside Heights set a record for the longest ribbon-cutting in history when it ﬁnished rebuilding after SuperStorm Sandy. The ribbon measured 5.1 miles. 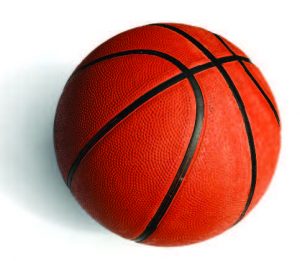 The ﬁrst professional basketball game was played in New Jersey.

In 1896, Trenton’s Masonic Temple hosted a meeting between teams from the Trenton YMCA and Brooklyn YMCA. The players all got a cut of the gate. New Jersey also hosted the ﬁrst ofﬁcial football game, between Rutgers and Princeton, in 1869. The ﬁrst “ofﬁcial” baseball game was supposedly played in Hoboken in 1846, but newspaper accounts of games dating back to the 1830s have since come to light. 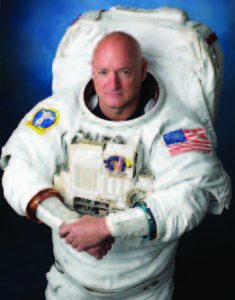 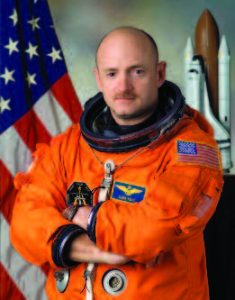 New Jersey has put the most identical twins in space.

One set is enough for the record here. Mark and Scott Kelly grew up in West Orange. Mark, who is married to Gabby Giffords, is six minutes older. New Jersey also put a man on the moon (Buzz Aldrin, Oradell) and produced the ﬁrst American woman to walk in space (Kathyrn Sullivan, Paterson). 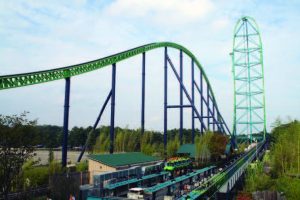 Great Adventure’s Kingda Ka stands 456 feet tall. The ride is basically a dead drop, and is less than 30 seconds long. At a top speed of 128 mph, it’s the second-fastest on the planet. New Jersey can also claim the most insane amusement park ever: Action Park. That was actually the name of a 2013 documentary, which featured the unforgettable Cannonball Loop. If you rode it, you know what I’m talking about.