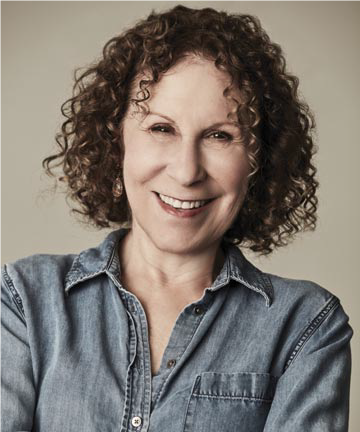 If you’re among the millions of dedicated television viewers who feel that sitcoms simply aren’t what they used to be, Rhea Perlman may shoulder some of the blame for that. Her 11-season turn as brash, vulgar and uninhibited Boston cocktail waitress Carla Tortelli on Cheers ranks among the most original and imaginative performances in entertainment history. If you don’t agree, tell it to her 10 Emmy nominations. Perlman’s ability to infuse her characters with a stunning range of qualities and emotions—from sugary sweet to disturbingly deviant—has kept her on Hollywood’s A-list for the better part of four decades. Her current project, 13: The Musical (airing on Netflix this August) brings Perlman back to her roots on the stage. Gerry Strauss caught up with Rhea to talk about the arc of her career and what tempted her to say Okay to her latest role in the midst of the pandemic. 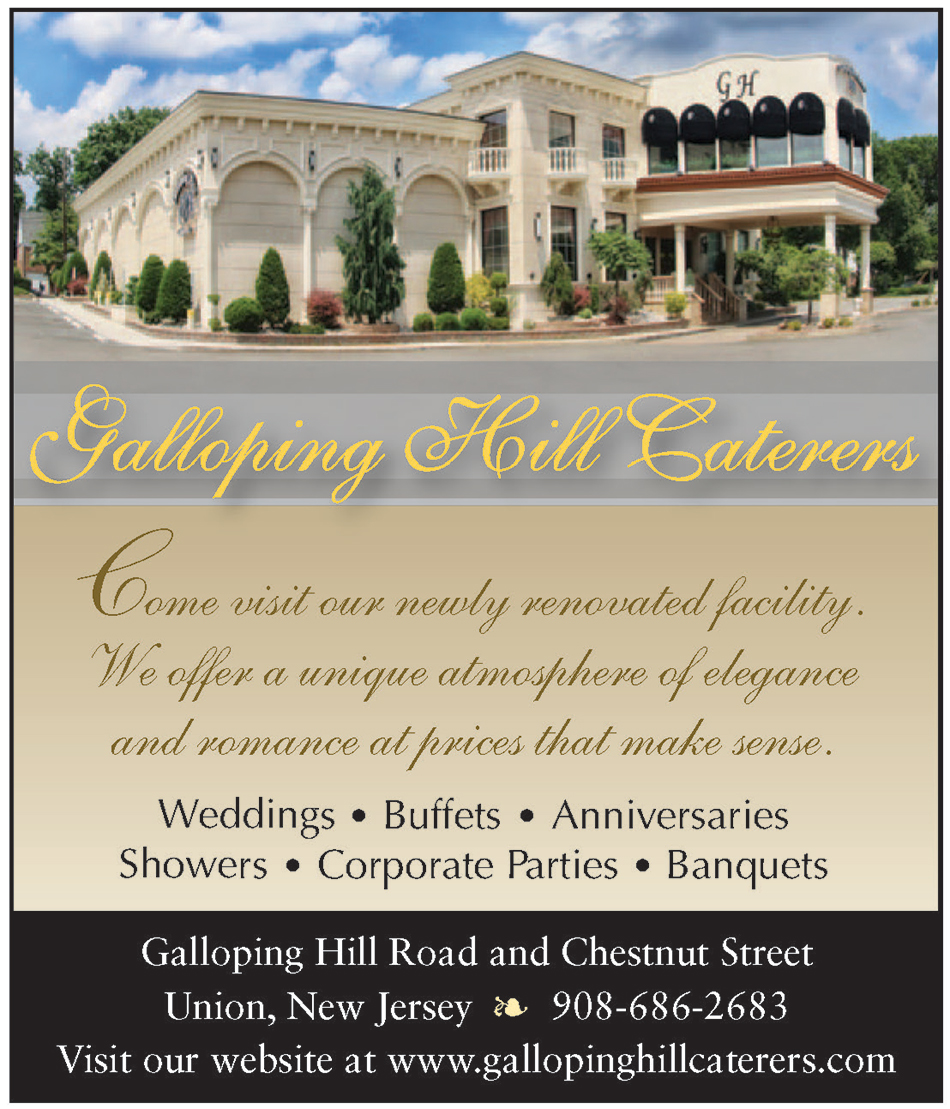 EDGE: When did you first realize that you wanted to pursue acting? RP: That didn’t come until after college. I liked acting starting around high school, but never really thought that it was something you could do. I didn’t know anyone who was an actor. I didn’t come from a background of people who went into the arts at all. They didn’t explore that part of their lives in terms of making a living. So, when you talk about making a living, I didn’t know anyone who did that. But then after college I had a good friend who had written many plays while I was in school. He was very talented, and he got into Columbia Film School, and I would go up there sometimes. I lived in New York then, and I’d come act in a movie of his and there were a lot of people around him pursuing acting careers.

EDGE: What were you doing to make ends meet then? 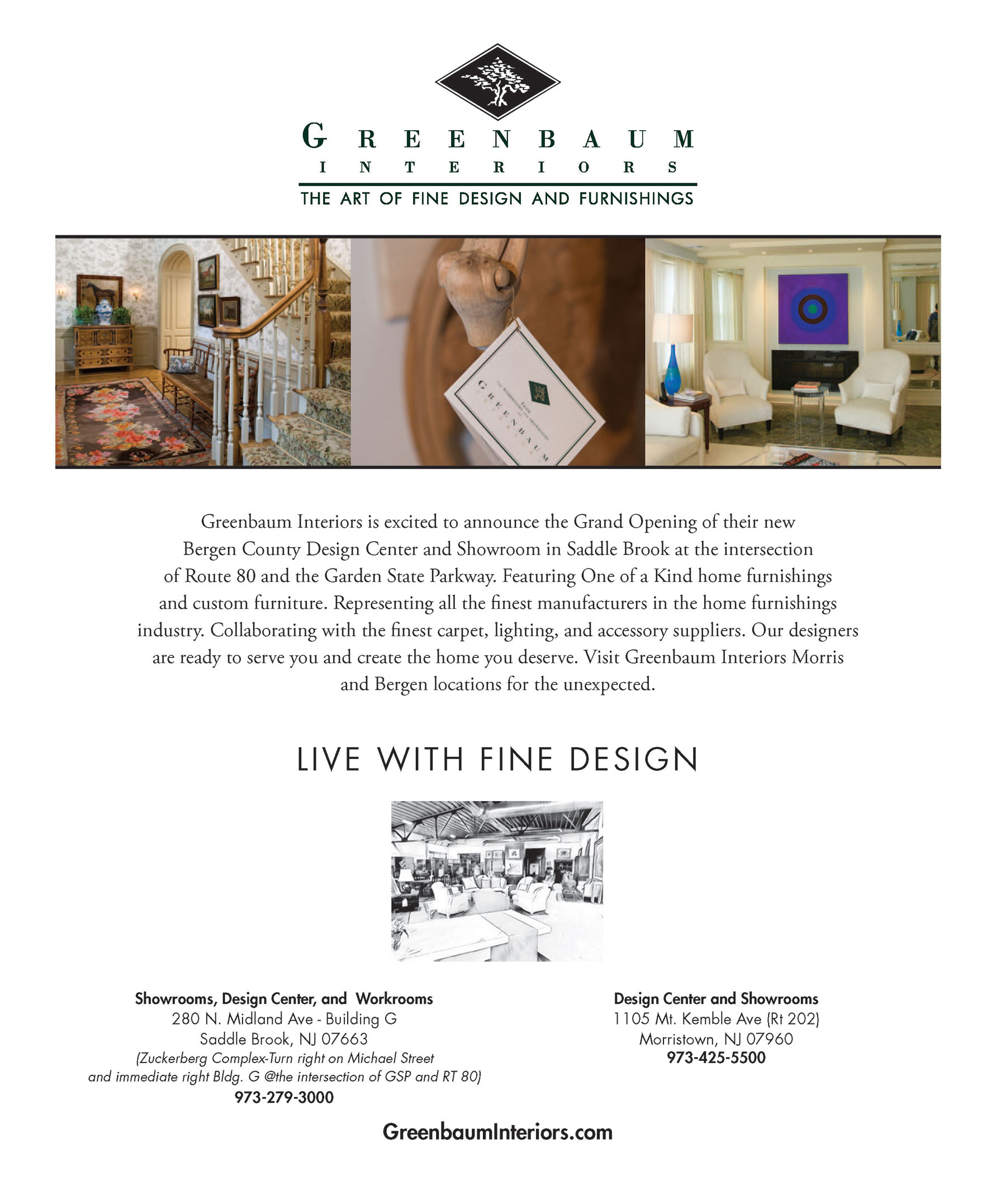 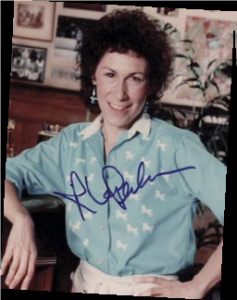 RP: I was like an assistant at a vet’s office. I thought I could do both of those things. I could be an assistant at Dr. Nelson’s office and try to become an actress. So, I took some classes. It was a slow roll to actually making this into a career.

EDGE: A lot of your fans first got to know you from your recurring role as Zena Sherman on Taxi—a sweet, mild-mannered character who couldn’t have been more different than Carla Tortelli. 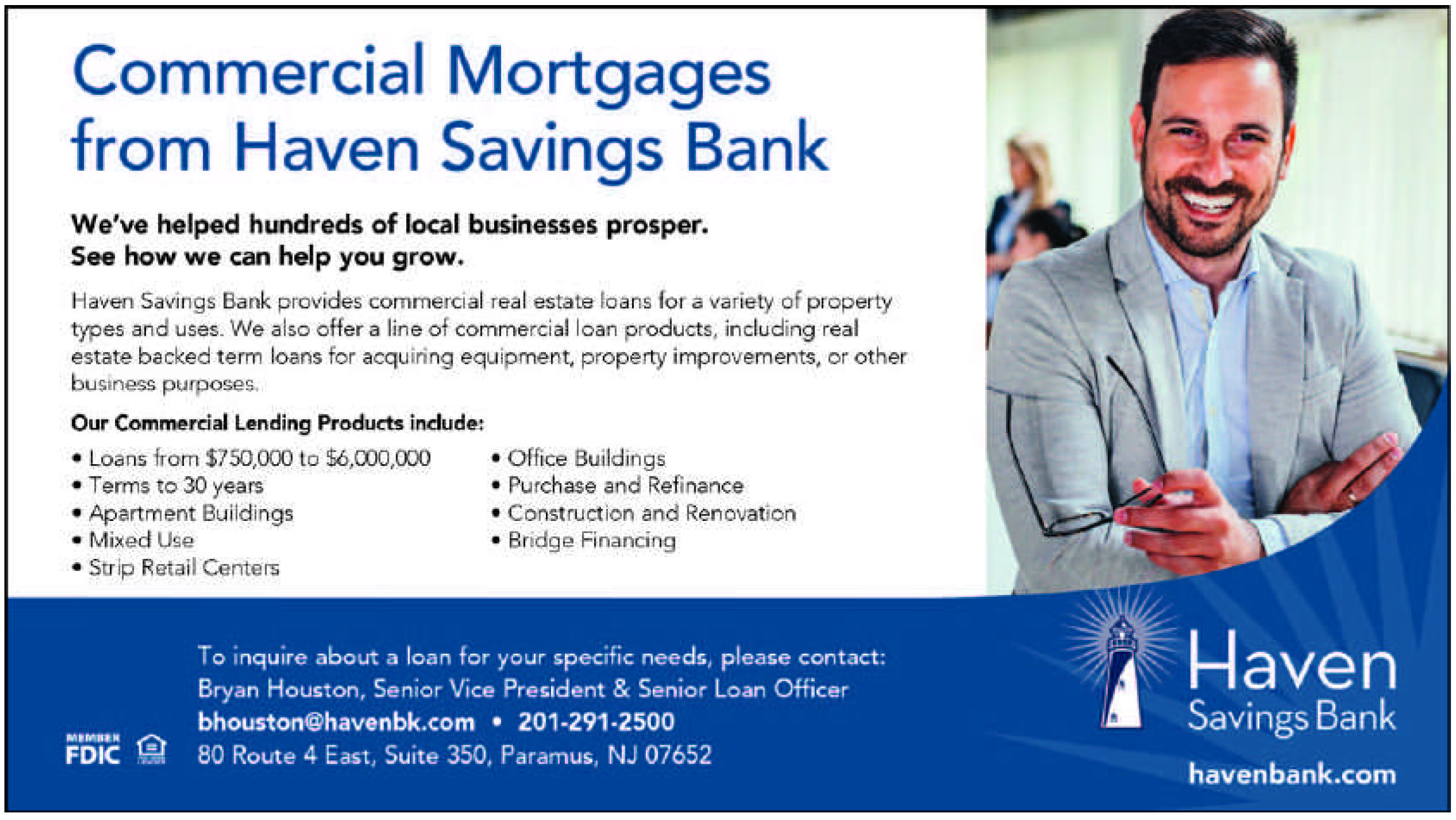 RP: That’s funny. Zena was actually called “The Nice Girl” when the character was first created… that’s what she was called. 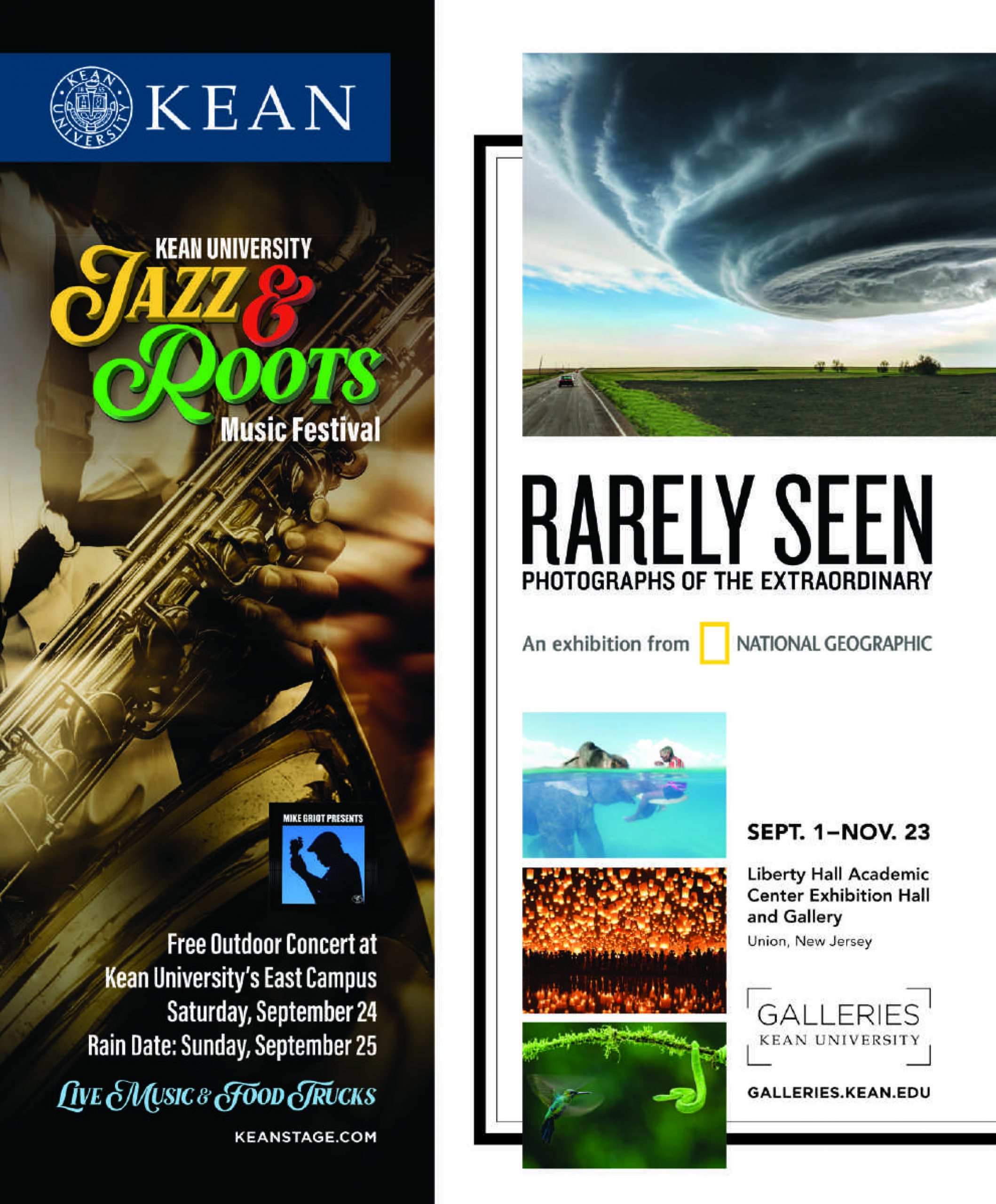 EDGE: Was it a challenge for you to convince the Cheers people that you could play tough-as-nails Carla?

RP: I really never thought about that when the opportunity to play Carla came up. I just thought, What fun this could be, playing a person that speaks their mind and doesn’t give a damn… someone who can be tough and that stuff. I never thought about having to convince anyone of anything. It just was, Wow, what a great part this is! EDGE: Had you played roles like that before? 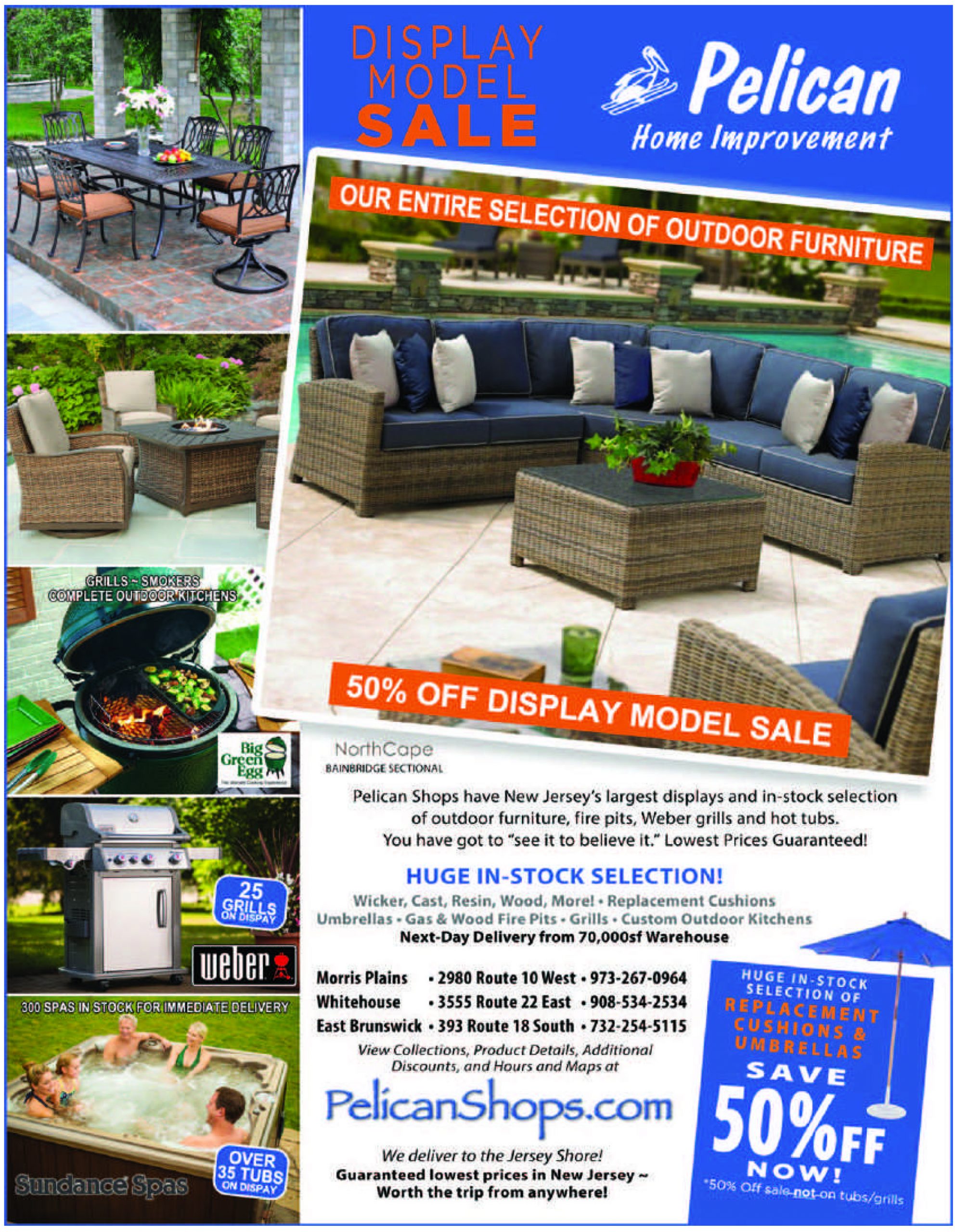 RP: Coming from New York, and the little bits of work that I did there that I never got paid for—I mean, off-off-off-Broadway parts—I’d played many different kinds of people. And playing the bad guy was always fun. Carla, although not being a bad guy, had elements of that, and the people who cast me in it, who wanted me to play it, were people who knew me from Taxi: the Charles brothers [Glen and Les] and Jimmy Burrows. The Charles brothers wrote many Taxi episodes and were producers of it, and they also created Cheers. So, they wrote that part thinking of me.

EDGE: Was there anything about Carla that you suggested or made a personal choice to include in your performance? 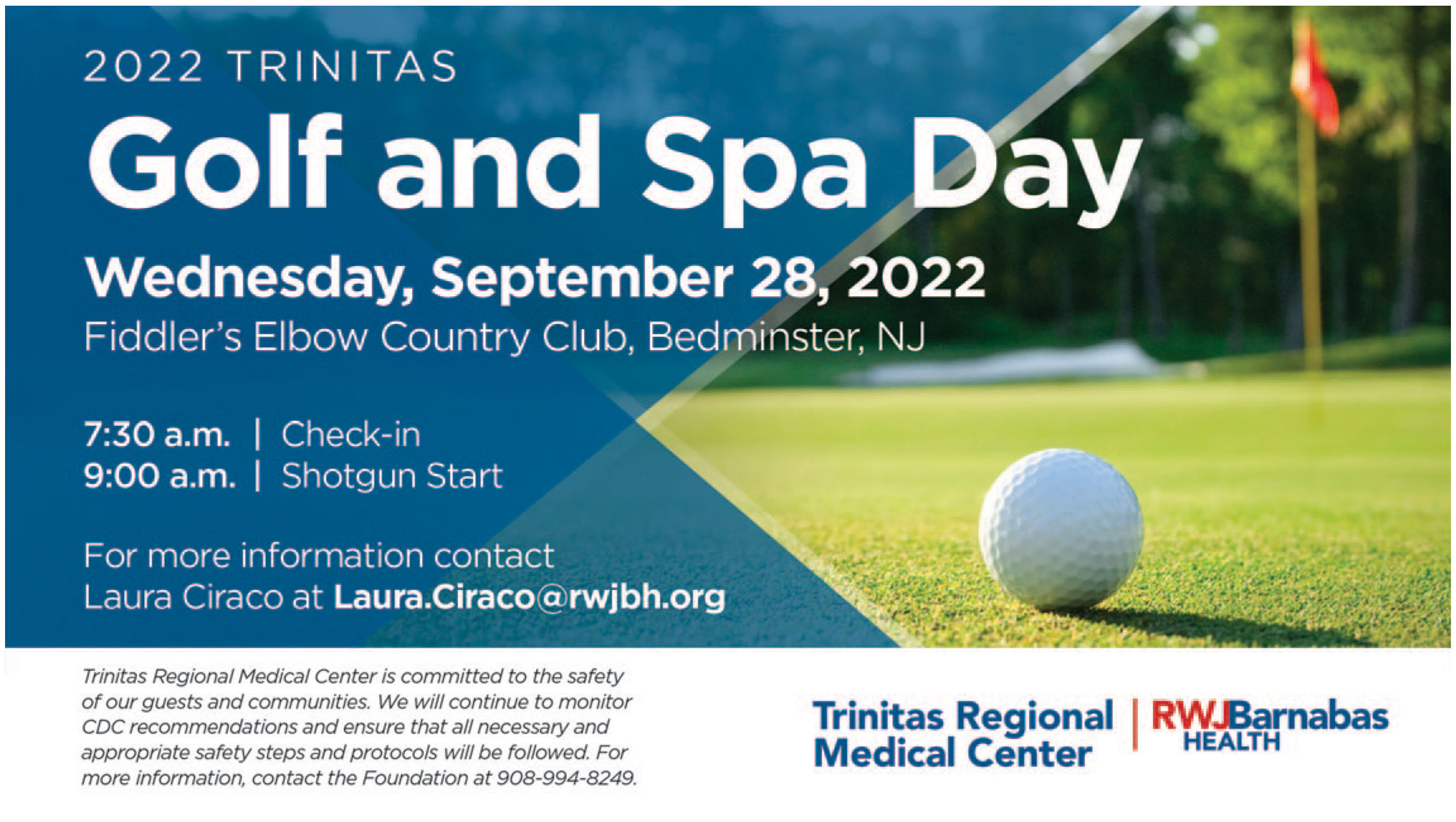 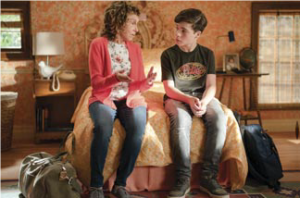 RP: When Carla’s sister, who was very racy, was written into one episode, I just said, “Maybe I can play my sister”— and I did get to do that. As far as Carla goes, the writers were so great at writing all of our characters that I don’t think anybody did anything but enhance what they wrote.

EDGE: You touched on your stage background so I am wondering if that theater experience made the transition to television sitcoms a comfortable one?

RP: Yeah. I think that that was one of the things that made it easy, as you said. You’re right, it does feel like a play, even though you’re being filmed, and you can do things over—which is like the best of all worlds. Because when you’re in a play, you always want to do it over. You end up doing it over the next night, but you wish you could do it over right then [laughs].

EDGE: Your 1996 family film Matilda has become a classic. It’s watched and beloved by children and their parents to this day. Did you ever expect it to transcend generations as it has?

RP: Yeah! [laughs] I mean, I did have kids that were young at the time, and I know how they were with the movies that they watched—they watched their favorites over and over and over. They never wanted to stop watching it, whether it was animated or live action. I didn’t expect it to be, but I wished for it that it would be a classic movie. I mean, it did come from a Roald Dahl book and his books are classic. 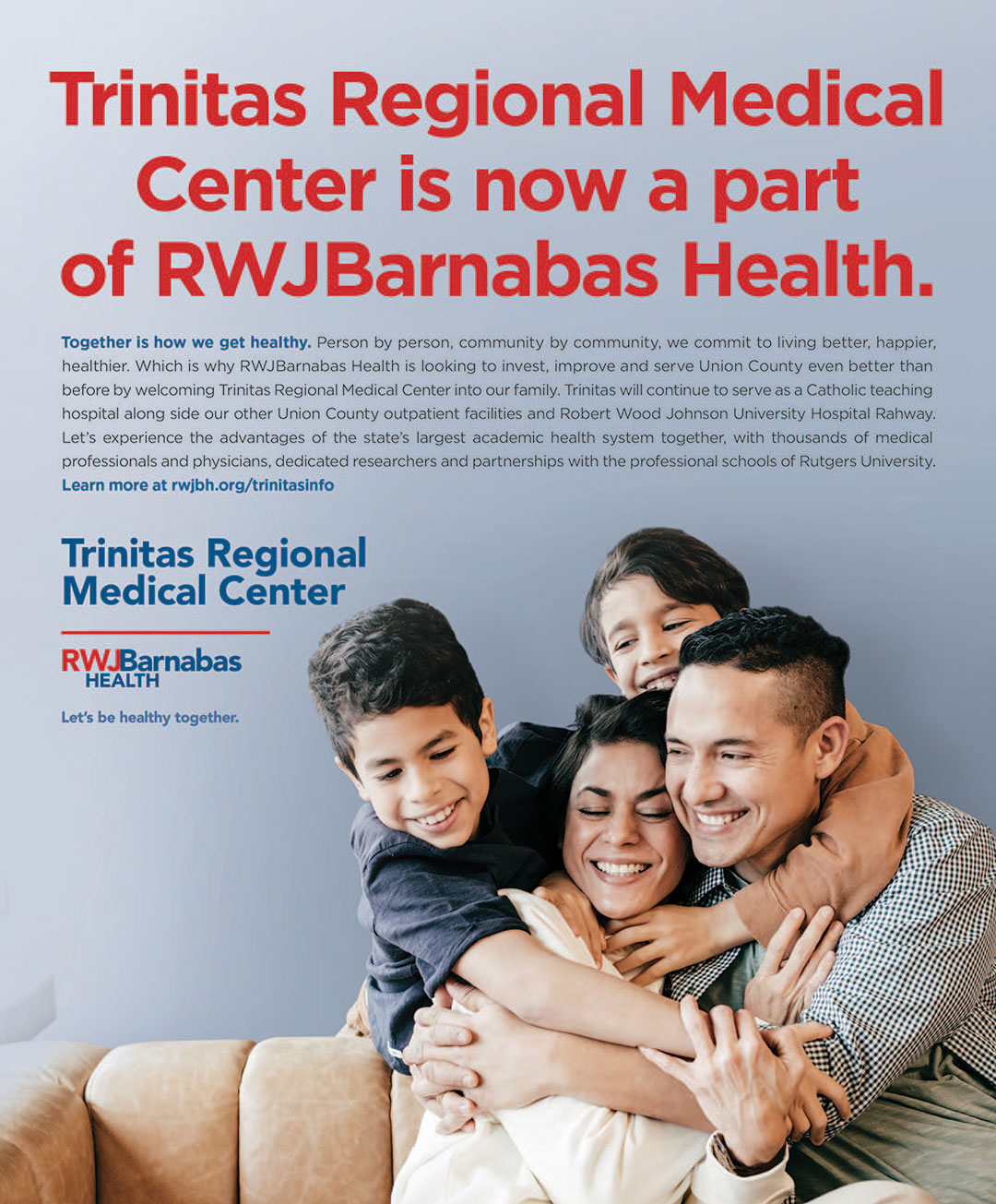 EDGE: You’ve also lent your voice to a ton of characters from many of their favorites, including the Disney+ hit, Star Wars: The Bad Batch. Do you find a different type of creative freedom in giving a unique voice to characters who look nothing like you? 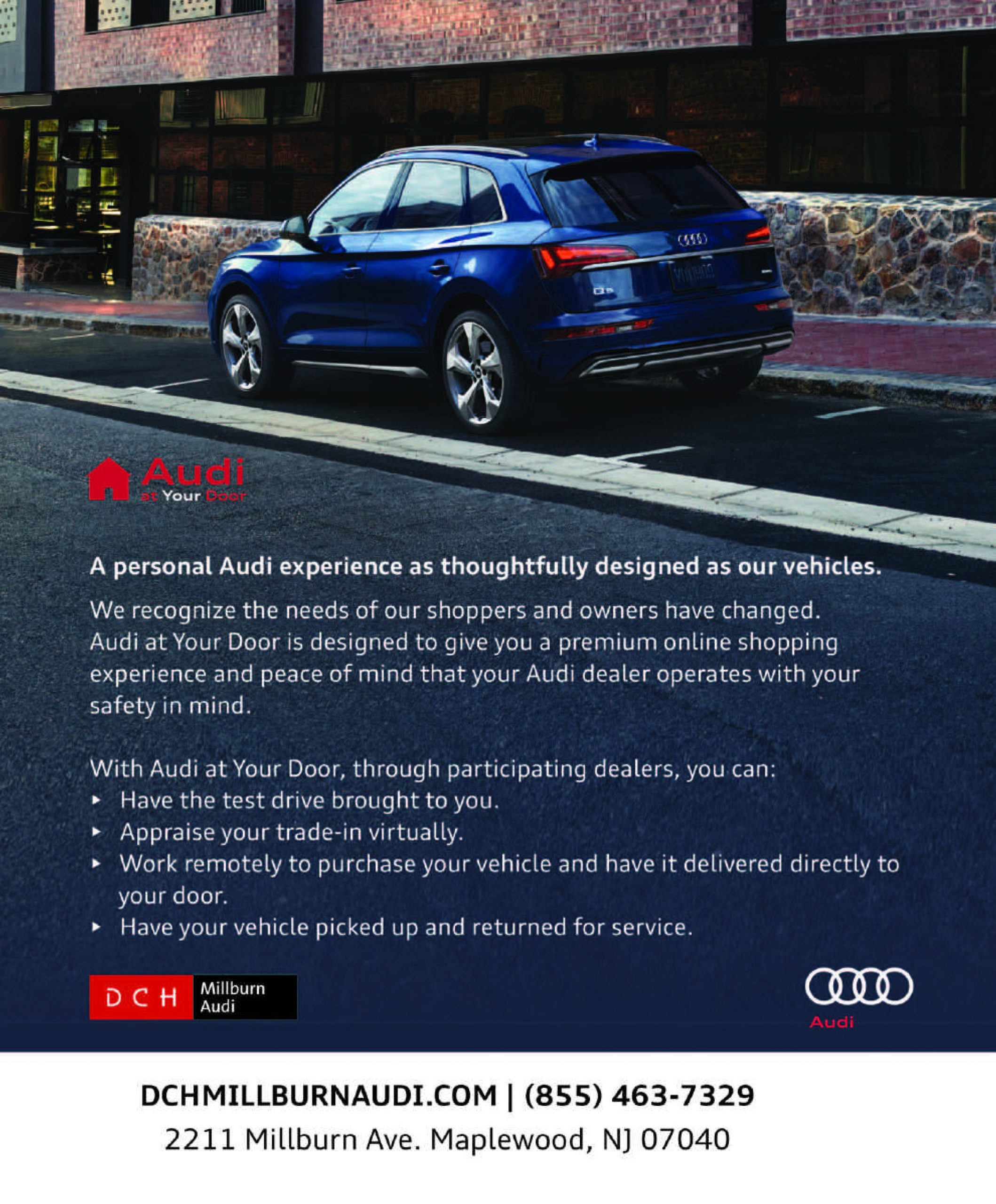 RP: I absolutely love doing the voices for animated characters and stuff like that. And I do think it’s freeing and fun and it’s challenging, too, trying to find a voice, although you usually play mostly yourself. If they cast me, they want me—they don’t want me to be sounding like a Wookie. You know what I mean? There are some incredibly talented people in the business who do lots of different voices. They can talk to themselves or even a group. They can be around a table doing every voice. I wish I had that talent. It would be incredibly fun, but I love doing what I do. 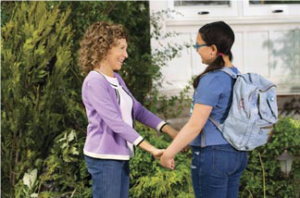 EDGE: In some respects now you’ve returned to your roots for your latest project, Netflix’s 13: The Musical. How did you get connected to this undertaking?

RP: You know what? Out of the blue. I just got an offer through my agent from somebody at Netflix, or Tamra Davis, who is the director of the film. Someone asked for me and I said, “Okay!” I think I got the offer and had to be there in a week. That was challenging because it was during the pandemic and there were a lot of costumes to get, and there was nowhere to shop…not for me, but for the designers—especially in Toronto, where everything was incredibly locked-down.

EDGE: What excited you enough about the role to make that leap on such short notice? 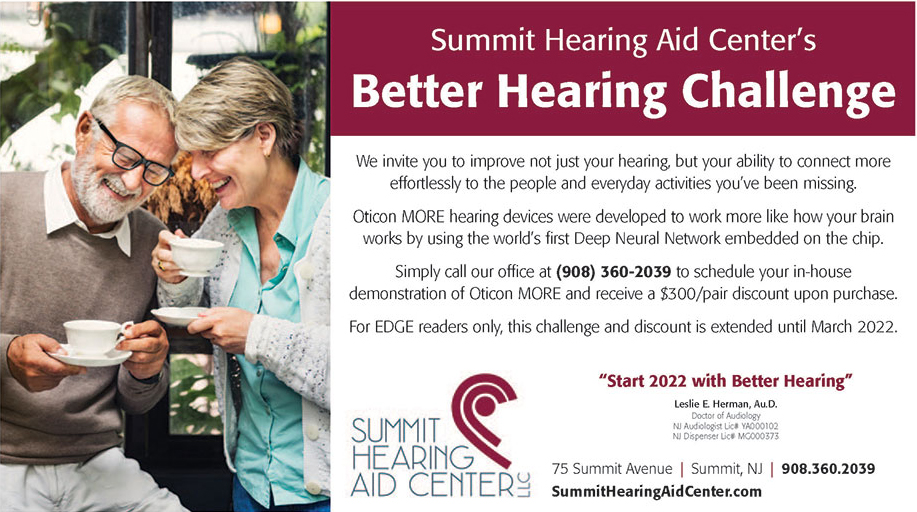 RP: Well, I loved the idea of working with kids, and that every kid in that show was 13 or 14 years old at most. They are incredible. I just got to watch the movie last week and it’s a ton of fun, with great dancing and singing and those kids work their butts off, getting it together. I think they rehearsed for months. They didn’t film it for months, but they rehearsed for months, and Tamra did a fantastic job. I also liked the idea of working with Debra Messing. I always thought she was great. My part is relatively small in that show, but I liked it, and it was exciting to think about working with these kids.