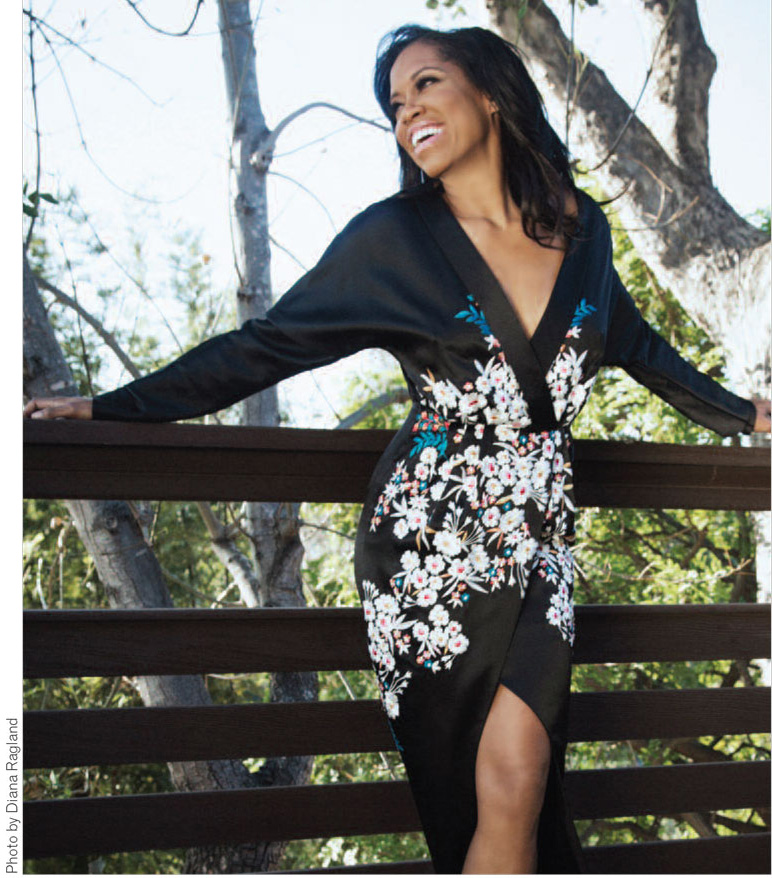 Rare is the actress who doesn’t pad her résumé with a couple of characters that sound a little bigger or more important than they actually are. Choice parts for women—and particularly women of color—are few and far between. By contrast, Regina King can barely keep track of the primo parts she’s snagged since she ﬁrst starred at age 14 in the sitcom 227. Her ﬁlm credits include featured roles in Boyz n the Hood, Friday, Jerry Maguire, How Stella Got Her Groove Back and Ray. In 2017, she supplied the voice for Dynamite, the leader of the smokejumpers in the animated ﬁlm Planes: Fire & Rescue, while Netﬂix binge-watchers know her as Latrice Butler, the female lead in the new Netﬂix series Seven Seconds. Gerry Strauss recently caught up with Regina, whose television work includes indelible characters on The Boondocks, 24, Shameless, The Big Bang Theory, The Leftovers and American Crime, for which she has won a pair of Emmys. Based on her shattering performance in the Season 3 ﬁnale (spoiler alert!), she can probably start dusting off a spot for a third. 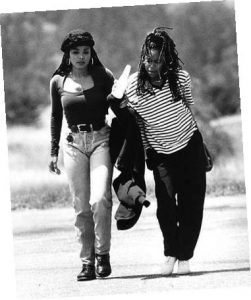 EDGE: You were only fourteen years old when you played Brenda Jenkins on 227 in 1985. How did you land that role?

RK: I’d done the play that the show was based on. I did it for about a year, and the creator of that play sold it as a series to NBC. I didn’t play the daughter in the play. I played the girl that lived around the corner. But everyone that was in the play had a chance to audition. That was one of the stipulations that Marla Gibbs made sure that was in there, that everybody got a shot to audition. Beyond that, it was still a regular audition process—as far as the callbacks and coming back in and coming back in and coming back to see more people and more executives. Back then you didn’t have the internet where you could send a video.

RK: She is an amazing woman, and she is deﬁnitely someone who inﬂuenced my life in such a humongous way. She was a trailblazer in the ’80s. She had a very successful jazz club in L.A. She was on a hit show where she was executive-producing the show, and handling part of the writing on the show. She was doing a lot. I had a role and center seat to all of that. It was impressive. It really made an impact on me.

EDGE: Okay, so 227 ends and now you’ve been on TV for about ﬁve years playing a teenaged daughter on a family sitcom. Was it challenging to transition from the teenage daughter on 227 to other types of roles, to get people to see you in a different light?

RK: Yeah, yeah, I did go through a little bit of that. But Boyz n the Hood helped break that out.

EDGE: You worked with John Singleton on some of his other movies, including Higher Learning and Poetic Justice. Was there a chemistry between you?

RK: Yes, deﬁnitely. That’s a very common thing in the industry. People who have a good working relationship and grow together, continuously work together.

EDGE: You also had tremendous chemistry with Cuba Gooding Jr. in Jerry Maguire playing Marcee, the wife of Rod Tidwell.

RK: We have a great chemistry, Cuba and I. I think no matter what culture or color you are, if you’ve been in a relationship where you have been through highs and lows together—and you’re still best friends—then you understand. You feel Rod and Marcee. No matter what your situation is, if it’s football or running the family business that’s a chain of dry cleaners, whatever it is. If you’ve been through that ﬁre together and still are best friends, anyone that’s experienced that knows the feeling.

EDGE: Looking back at all of the ﬁlm and TV projects you’ve done, does it ever surprise you how enduring they’ve become?

RK: No, because everything, when I was working on it, was a big deal to me. Friday [co-starring with Ice Cube] was my fourth movie. Things were starting to go. I got to play a different person from what I did in Boyz n the Hood or 227. It was a big deal for me when it was happening. Then, when I actually saw the movie, the movie is hilarious! It’s a classic. Just me as an audience member seeing it, I thought it was dope, so no, I’m not surprised. There were a lot of people from L.A. that were working on that movie together, people who were already feeling a little bit of their success, so it was a great time for us working on that ﬁlm. It was a big deal.

EDGE: A lot of people know you for your recurring role as Mrs. Davis, the head of HR in zThe Big Bang Theory. Is it fun for you to go back to your roots and perform in front of a studio audience for laughs?

RK: That was fun. It’s a nice little departure, especially when you’re hitting drama back to back to back. I was very grateful for them to give me a chance to exercise some different muscles. 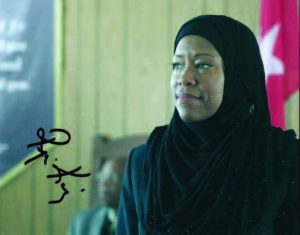 EDGE: One of your biggest critical successes has been your work for HBO on The Leftovers. It’s such an interesting niche program. Do you think it would have survived or even existed even ﬁve or ten years ago?

RK: Forty-ﬁve percent of the shows on right now wouldn’t have survived. What would be the show that you would say it was comparable to ﬁfteen years ago? I don’t think there was one. So I guess it goes right in that category with that forty-ﬁve percent. I take a lot of pride in being part of a show that’s so unique.

EDGE: American Crime is an amazing show in that it hits the reset button each season to feature brand-new stories and characters. Do you enjoy the process of starting from scratch and entering an entirely new scenario each year?

RK: Yes, yes. I think it’s an actor’s dream. You have the opportunity to do it like a long movie. That’s one of the things that is the beauty of doing a ﬁlm—you let that character go after you ﬁnish. Whereas on the series, you’re doing that same person and trying to ﬁnd a way to make that person evolve over 20 episodes and multiple seasons.

EDGE: Does having that deﬁnitive one-season story enable you to develop a clearer understanding of your character’s journey?

RK: We have an idea, but we don’t know because we’re getting the scripts as we go. In the ﬁrst and second seasons, John Ridley would redact a lot of the scenes for other people. I wouldn’t necessarily know what’s happening, or know the outcome for Felicity Huffman’s character, for instance. That was really helpful because, in real life, that’s how it works. I don’t know the day-to-day things that are going on with someone I just know from a distance. The top priority is always to tell the story. That’s our number-one commitment. 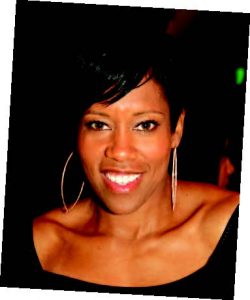 EDGE: After everything you’ve done so far in your career, what’s something that you want to try to do—or maybe revisit—as you look towards the future.?

RK: Actually, I used to own a restaurant. I want to do that again. I was too young when I did it before, so I always say that I’m going to do it again when I grow up!