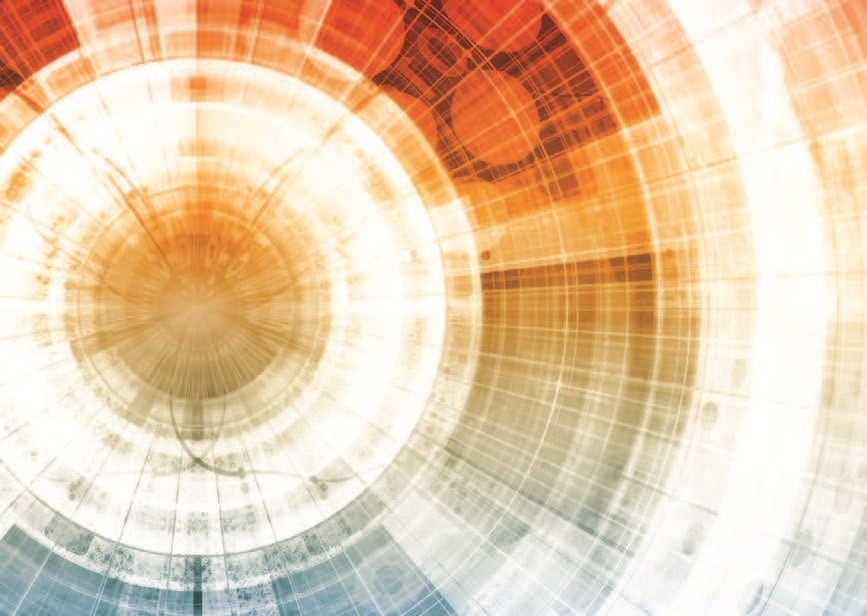 Eureka Moments are few and far between in the world of medicine. Typically, they come at the tail-end of years of research and rigorous testing and re-testing—at which point one of two things happens: They become headline-making stories or, more often, trickle out to the medical community and go almost completely unnoticed by regular people.

Among the stories that deserved a little more ink in 2019 were advances in immunotherapy, chemotherapy, inflammatory diseases, nanotechnology, and the common cold. Whether they lead to game-changing drugs or therapies, well, perhaps it’s too early to say. But they are definitely stories worth following in 2020 and beyond.

Immunotherapy: Not Just for Cancer Anymore

The immune system plays a role in the function of every organ and in a variety of health conditions. In 2019, researchers began a concerted effort to explore the benefits of immunotherapy—which is transforming cancer care—beyond the realm of oncology. Studies are currently being conducted to determine other ways in which stimulating the body’s immune system might prevent tissue rejection in transplant patients, as well as combating autoimmune diseases. Dermatologists at Penn Medicine have begun human trials using re-engineered T-cells to treat a skin disease called pemphigus. A pemphigus sufferer’s immune system produces antibodies that fight the proteins that hold the skin together, which causes painful blistering. The strategy is to “teach” the T-cells to go after the immune cells that make the antibodies. Previously, researchers had focused on neutralizing the antibodies, without much success.

In 2019, biologists at Stanford University reported finding the source of a protein essential to the function of numerous enteroviruses—which include the rhinoviruses we call the common cold. In human cells, enteroviruses cannot replicate without this particular protein—sort of like a copier with no paper left in its tray. The work at Stanford paves the way for antivirals that will cure most cases of the common cold, and also sheds light on how viruses use a host’s cell proteins to thrive. This, in turn, may impact other illnesses caused by enteroviruses—including those linked to heart inflammation and myelitis. The development of a drug that targets the protein in question is the next step. The hope is that it will do its job without being toxic to humans in some other way. 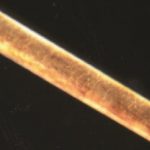 It’s a Small World After All: New Nanolaser with Big Potential

Researchers at Northwestern and Columbia Universities recently developed a microscopic nanolaser that is about one-thousandth the thickness of a human hair. In theory, it is small enough to go inside living tissue and provide imaging for doctors without damaging the tissue (because it does not require UV light to operate). The nanolaser uses photon “upconversion,” a process in which low-energy, bio-friendly photons are absorbed and converted into a higher-energy, visible laser beam. The shorthand here is that the new nanolaser can safely produce biological imaging where current ones can’t—including inside the human brain, where it could detect disease biomarkers, or even treat deep-brain disorders, such as epilepsy. 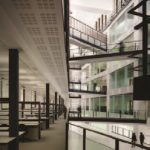 One of the most distressing side effects of cancer treatments is total hair loss. Researchers at the University of Manchester (right) in England have been trying to understand why hair follicles respond so poorly to chemotherapy. In 2019, they announced a breakthrough. Focusing on the damage caused by taxanes—the family of cancer drugs that cause permanent hair loss—the scientists found that the specialized dividing cells at the base of hair follicles, which are critical for producing hair (and the stem cells that produce them) are especially vulnerable to taxanes. They tried a new class of drugs called CDK4/6 inhibitors, which halted cell division in the follicles. Moving forward, the hope is that a cream or ointment can be made that will suspend this cell division temporarily, during chemo. The work at Manchester may also open the door to a treatment that will restore hair in patients who have already undergone cancer treatment. 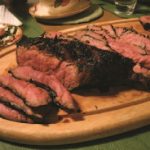 The debate over the health effects of consuming red meat are likely to last as long as there are steaks sizzling on summer grills. Last October, yet another major study came out on the subject—this time finding there are no conclusive links between a red-meat diet and serious disease-causing most health professionals to lose their minds! Overlooked in the furor was a September news item out of UC-San Diego Medical School concerning Neu5Gc. 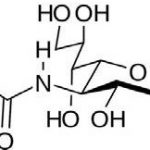 It’s a carbohydrate made by most mammals (including cattle), but not by humans. Whenever you eat red meat, a little Neu5Gc is absorbed into your tissue and, as it builds up, your immune system attacks it. This is believed to be the reason why diets heavy in red meat are linked to chronic inflammation, which can trigger an array of serious medical conditions, including colon cancer and atherosclerosis. The scientists at UC San Diego have found that sialidases—a type of bacterial enzyme produced in the gut—have the ability to cleave Neu5Gc from human tissue. This is exciting because, taken a step further, sialidases could actually be used to “scrub” Neu5Gc out of red meat before it even gets off the fork. In studies done on humanized mice, a sialidase enzyme made by carbohydrate-loving bacteria was shown to get Neu5Gc off of cells. Researchers also exposed meat purchased from a grocery store to sialidase that was generated in the lab and found that most Neu5Gc came off of the meat. If all goes well, the goal is to create a probiotic (or prebiotic) that would reduce the risk of inflammatory diseases for lovers of burgers and steaks.

What Can Brown Do for You? 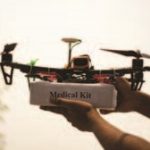 Although it doesn’t qualify as a medical breakthrough, a program called Flight Forward—which began a test run less than a year ago—promises to change the way many people receive life-saving medicine, supplies, and testing. The autonomous drone program was the brainchild of UPS and navigated enough obstacles to get the thumbs-up from the FAA for more extensive trials in 2020—flying tissue, urine and blood samples between a limited number of U.S. hospitals. UPS is not the first to try this; a company called Zipline has been delivering medical supplies via drone to remote villages in Ghana and Rwanda for a year.