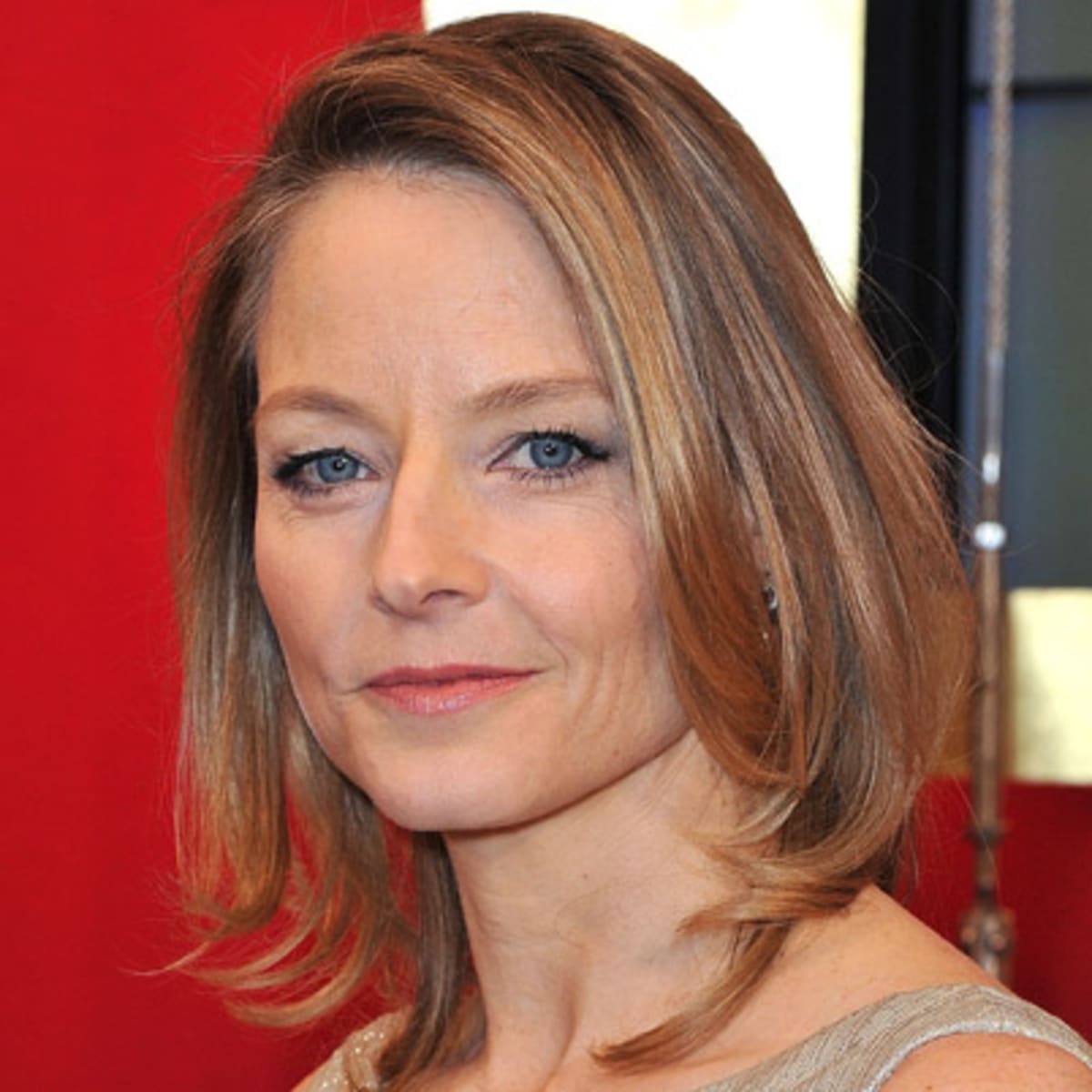 You had a five-year absence in front of the camera prior to Hotel Artemis.

Well, I directed two movies and a whole bunch of television in between the last five years. I’ve been busy. That’s my priority, directing, and I’ve said that in my fifties that directing would take priority. I needed to really commit to that, but if I found something to act in that works, that’d be great.

The last role that you did in front of the camera was Elysium, which [also] had a class warfare theme. Is that a coincidence or is that something that resonates with you?

Yeah, it probably does. Income inequality is going to be a part of science fiction because that’s what we’re facing in the future…and climate change, problems with healthcare, no water in the sea, police brutality. These are all themes in Hotel Artemis. We’re looking at the next twenty-five years at what’s going to happen. That’s what science fiction is. It’s prescient about where we’re headed.

Why do movies depict such a grim future for humanity?

Well, we see it as grim. It may just be an evolution of where we’re headed. I mean, you look at The Matrix, right? That was a really prescient movie…people are like, Oh my God, this is where we’re going to be? That’s just crazy. But that is where we are now—I look at my kids on a Sunday morning and that’s where they are. And it’s okay. It’s just the evolution of our species. Technology has been a really, really fascinating point of departure of evolution for our culture.

Think how long it took for human beings to lose their hair on their bodies, right? We didn’t need it anymore because we got clothes. Well, it took about five seconds for technology and the digital revolution to change everything overnight. It took thousands of years for every other [type of] evolution. But digital technology has changed everything overnight—whether it’s the stock market, whether it’s the influence of media on our politics, whether it’s viruses, or algorithms—and how algorithms speak to each other—I mean, for science fiction it’s the best thing ever. Talk about being a working mom and raising boys. It’s just a great experience. I loved having boys. I’ve loved watching them. It’s fascinating to me because it’s different. Their puberty is so different. And I have such a close relationship with them. It has been really great for me in a way to come to really understand men, in a way, through them…it’s a beautiful bond. Yeah, the boy thing is special.

Editor’s Note: This Q&A was conducted by Izumi Hasegawa of The Interview People. She was born and raised in the Shusse Inari Shrine in Shimane, Japan, where she received a Shinto priest certification. She works as a film journalist and owns Hollywood News Wire Inc. and runs WhatsUpHollywood.com.