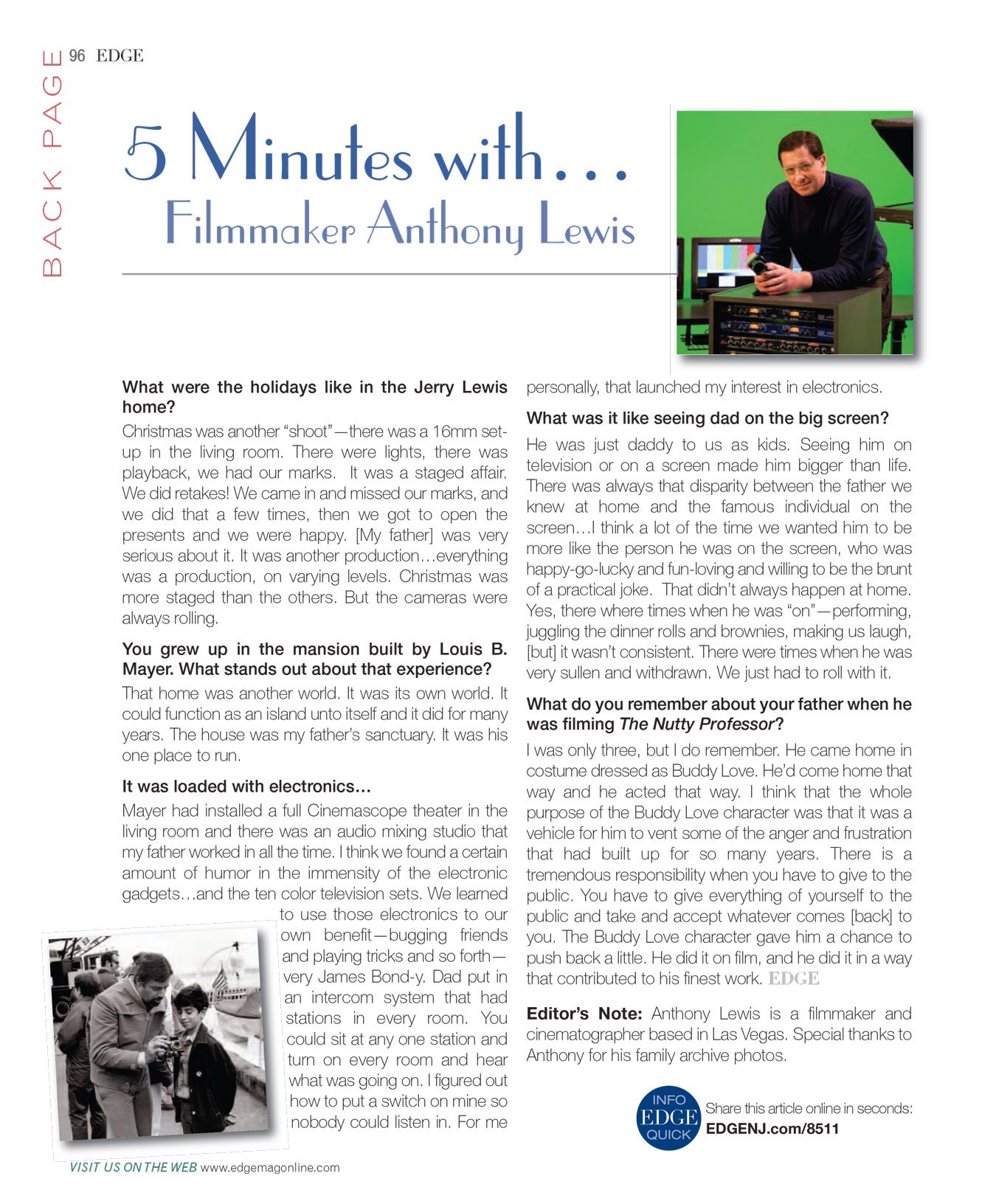 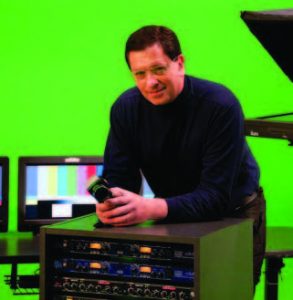 What were the holidays like in the Jerry Lewis home?
Christmas was another “shoot”—there was a 16mm set-up in the living room. There were lights, there was playback, we had our marks. It was a staged affair. We did retakes! We came in and missed our marks, and we did that a few times, then we got to open the presents and we were happy. [My father] was very serious about it. It was another production…everything was a production, on varying levels. Christmas was more staged than the others. But the cameras were always rolling.
You grew up in the mansion built by Louis B. Mayer. What stands out about that experience?
That home was another world. It was its own world. It could function as an island unto itself and it did for many years. The house was my father’s sanctuary. It was his one place to run.
It was loaded with electronics…
Mayer had installed a full Cinemascope theater in the living room and there was an audio mixing studio that my father worked in all the time. I think we found a certain amount of humor in the immensity of the electronic gadgets…and the ten color television sets. We learned to use those electronics to our own beneﬁt—bugging friends and playing tricks and so forth—very James Bond-y. Dad put in an intercom system that had stations in every room. You could sit at any one station and turn on every room and hear what was going on. I ﬁgured out how to put a switch on mine so nobody could listen in. For me personally, that launched my interest in electronics.
What was it like seeing dad on the big screen?
He was just daddy to us as kids. Seeing him on television or on a screen made him bigger than life. There was always that disparity between the father we knew at home and the famous individual on the screen…I think a lot of the time we wanted him to be more like the person he was on the screen, who was happy-go-lucky and fun-loving and willing to be the brunt of a practical joke. That didn’t always happen at home. Yes, there where times when he was “on”—performing, juggling the dinner rolls and brownies, making us laugh,[but] it wasn’t consistent. There were times when he was very sullen and withdrawn. We just had to roll with it. 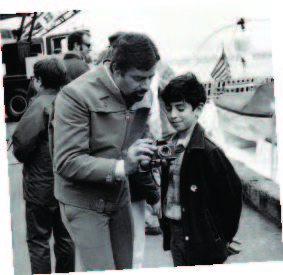 What do you remember about your father when he was ﬁlming The Nutty Professor?
I was only three, but I do remember. He came home in costume dressed as Buddy Love. He’d come home that way and he acted that way. I think that the whole purpose of the Buddy Love character was that it was a vehicle for him to vent some of the anger and frustration that had built up for so many years. There is a tremendous responsibility when you have to give to the public. You have to give everything of yourself to the public and take and accept whatever comes [back] to you. The Buddy Love character gave him a chance to push back a little. He did it on ﬁlm, and he did it in a way that contributed to his ﬁnest work.
Editor’s Note: Anthony Lewis is a ﬁlmmaker and cinematographer based in Las Vegas. Special thanks to Anthony for his family archive photos.