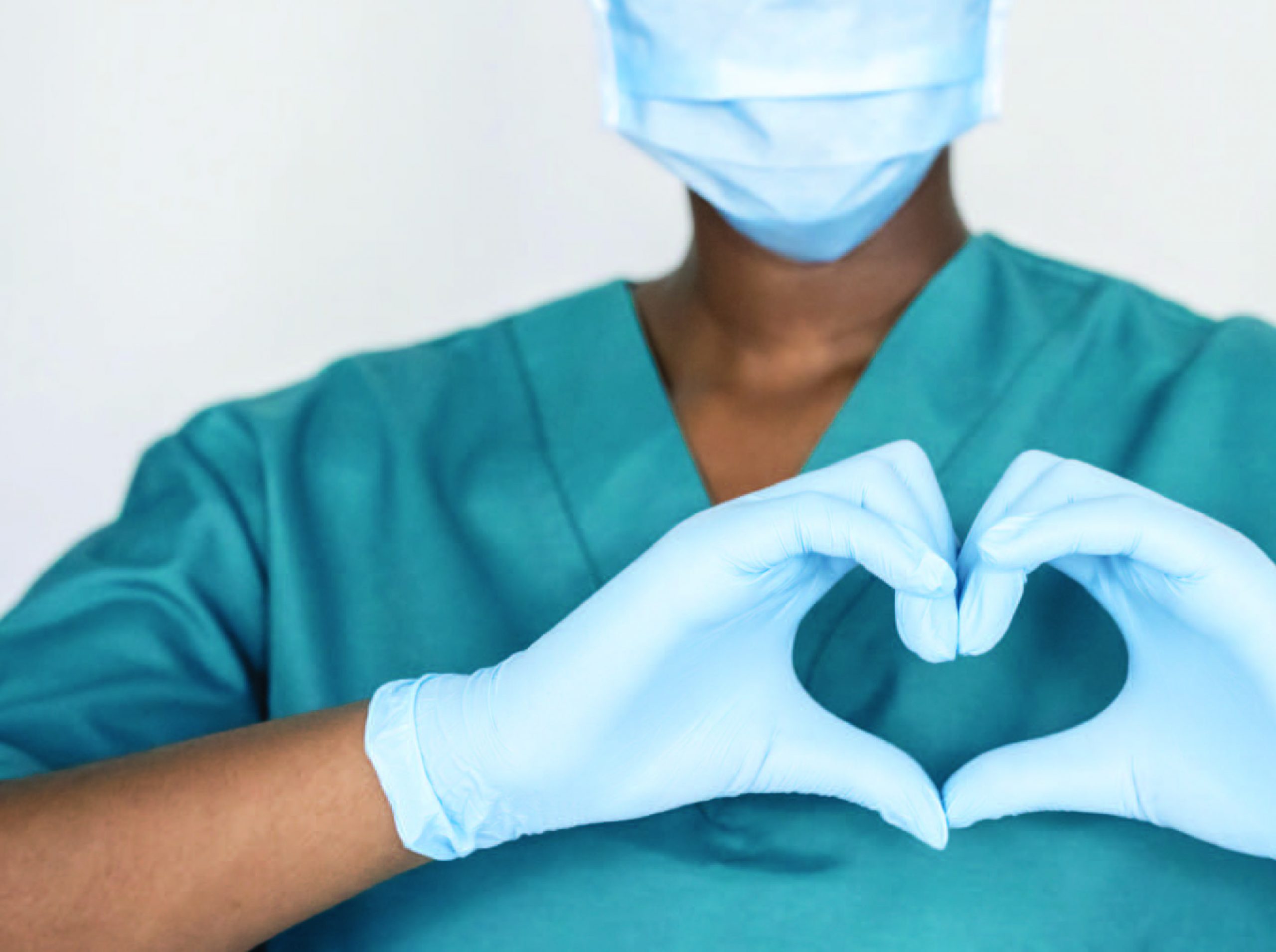 Trinitas welcomes a familiar face to the nursing staff.

Barack Obama famously said that he was just starting to ﬁgure out who he was sometime in the 10th grade. Jasmine Jones has the 44th president beaten by two years. As an 8th grader, Jones decided to take the ﬁrst step on a path that would lead her to the highest levels of the healthcare ﬁeld when she devoted a good chunk of her summer to volunteering at Trinitas. In 2020, Jasmine Jones returned as a nurse in the hospital’s Emergency Department—at a time of profoundly critical need.  It was a homecoming in more ways than one; the connection to Trinitas has been a near constant in her life. 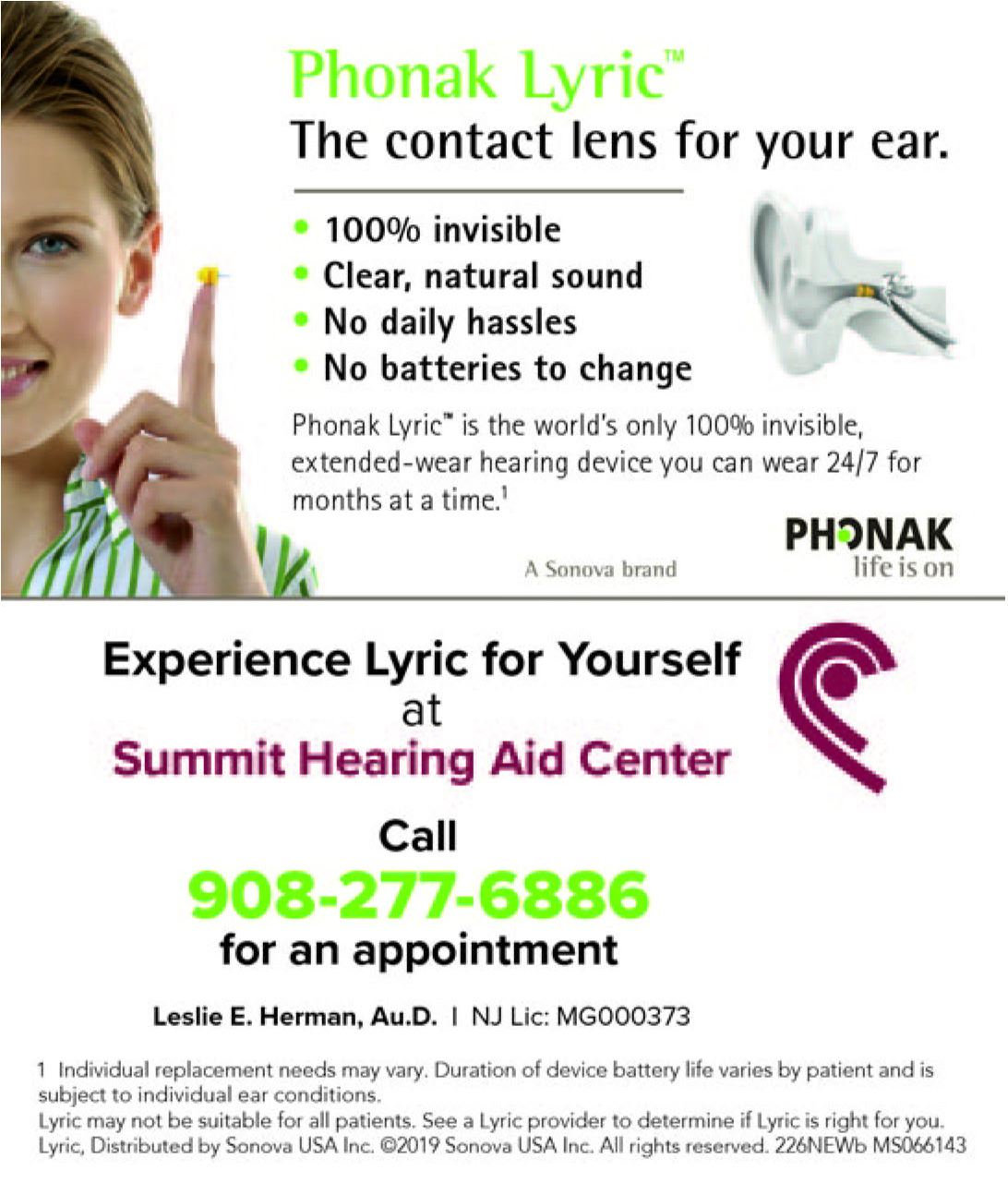 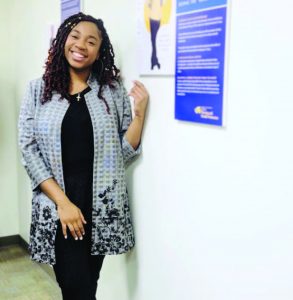 During her high school years at Union County Vo-Tech’s Allied Health School, Jones took part in a Medical Mentoring program and Nursing Camp at Trinitas, laying the foundation of skills and academics on which she built her professional plans. Her undergraduate studies at Drexel University—funded partly by a scholarship from Trinitas—propelled her ever forward and enhanced her passion for the business of healthcare.

As an Emergency Department nurse at Trinitas, Jones enters the ﬁeld at a time unlike any we’ve seen before, when a global pandemic has claimed hundreds of thousands of lives and placed healthcare workers at considerable risk. Yet like those who have come before her, she puts the lives of her patients ﬁrst as she follows the path she began carving out almost a decade ago. 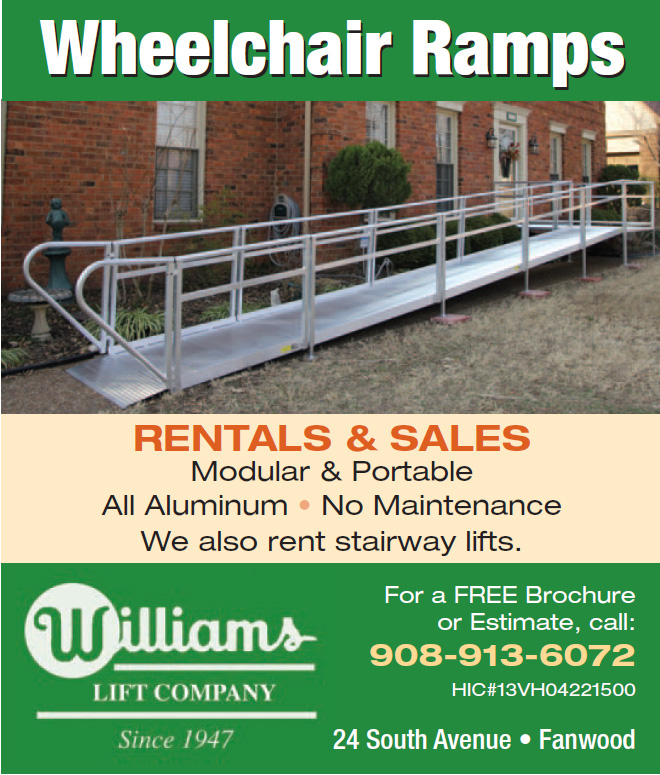 “The calling is greater than me as an individual,” she explains. “Nurses are like ﬁreﬁghters—we run toward a ﬁre. There are so many incredible nurses here at Trinitas, and I’m just hoping to be half as good as them.”

While ﬁnishing her Bachelor of Science degree in Nursing at Drexel (she graduated in June, with a minor in Journalism), Jones worked as a Certiﬁed Nursing Assistant. She applied to Trinitas after graduation, received a job offer in August, and joined the Emergency Nurse Residency Program on September 14. As an 8th grader, she recalls, her time spent volunteering at “7 South” in Telemetry sparked this dream. Jones found further inspiration in her parents, both of whom worked in healthcare-related industries: her mother in insurance, her father in pharmaceuticals.

“The experience I gained at Trinitas was invaluable,” Jones says. “I helped make patients’ beds and performed tasks like bringing them water to make sure they were comfortable. It was eye-opening for me at that young age, and it cemented my belief that I had found my calling.”

One patient in particular stands out during that experience—a woman who spoke little English, and with whom Jones could communicate in basic Spanish.

“She called me enfermera, which is Spanish for ‘nurse,’ and I tried to explain that I was just una voluntaria,’” she says. “She kept calling me ‘nurse’ anyway, because she saw compassion in me–something that is so core to nursing, but also something you can’t teach. She was what truly inspired me to pursue a nursing career.”

Jones’s undergraduate experience at Drexel was also a game-changer.

“For a goal-oriented person like me, I knew Drexel would set me up for success and provide some amazing opportunities,” she says. “For example, I had the chance to study abroad in Australia and learn about how another country carries out its healthcare system.” 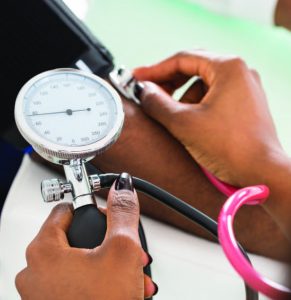 That experience planted another seed for Jasmine Jones: the possibility of one day putting her journalism skills to use by traveling the world, tracking her experiences in a memoir, and using her expertise to impact healthcare policy. At the moment, as one of Trinitas’s promising new Emergency Department RNs, she’ll remain close to home and family. Her own, as well as the Trinitas family…which she’s been a part of now going on ten years.

The World Health Organization proclaimed 2020 “Year of the Nurse and Midwife.” Little did they know! There are about four million registered nurses in the U.S., with more than half over the age of 50. Male RN’s make up between 9 and 10% of the nursing population. About 18% of nurses hold a graduate-level degree (an MSN, for example). More than half of U.S. nurses work in hospitals.