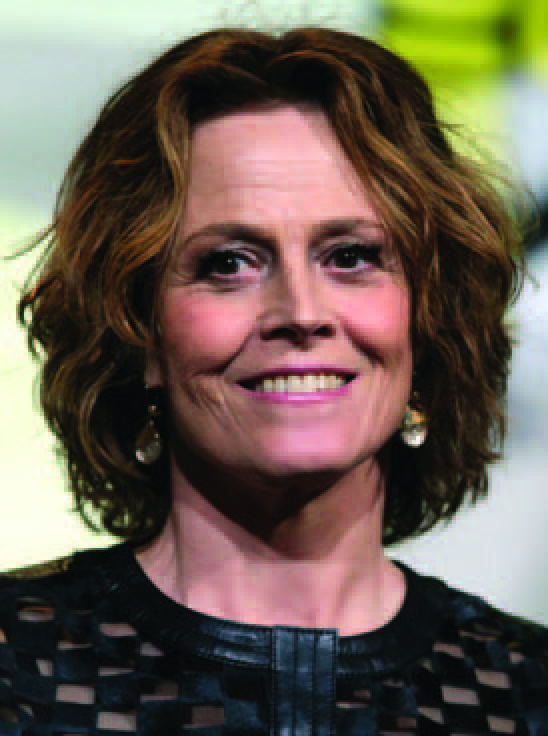 How have you been coping with Coronavirus?

I’m a New Yorker, so we stayed in New York City. I feel very safe in New York because, no matter what people say about New York, I’m sorry but it’s a great city and New Yorkers really do watch out for each other—even though it may not look like it. Eventually I was able to go upstate to an area where there aren’t many people. But, of course, our hearts were here with the frontline workers and with all the wonderful citizens who have been so ill. In a way, I feel like the whole world has been given a pause to reﬂect on where we’re going, especially in terms of health…but also with climate change. If we can change our behavior that quickly for COVID, we can change our behavior that quickly to protect the planet and each other. I hope that we as a whole world use this opportunity to come together more. And I hope our country is part of that.

Do you think theater will bounce back?

I think it will change and that’s not necessarily  bad. It will become less expensive, less exclusive, maybe more the people’s theatre, as it was in Shakespeare’s day… I don’t have a crystal ball, but I think that maybe we’ll go back to a different phase. Broadway now has so many musicals and very, very big, big shows and they’re great—I have great respect and admiration for all that’s involved—but theater used to be a more intimate experience for the audience, a more speciﬁc experience, perhaps. I believe the theater will carry on forever because it’s the people’s theater really in the end. We tell stories that illuminate the human heart. And there will always be an audience for that, if we have to do them standing outside or on a bus or who knows what. But I worry about my friends who are theater actors and are so used to working non-stop. I’m very worried about them.

How did appearing on (the Netﬂix French-language series) Call My Agent in 2020 come about?

I had been a fan since I was told about it by a French friend. I never dreamed that I would be in it. It was probably a secret wish, but I never mentioned it to anyone, except maybe my husband. And so I was very surprised to get this script when I was shooting a ﬁlm in Nova Scotia, with an offer and a script about me. It was the ﬁrst time in my life, without reading the script I just said Yes right away.

How do you look back on playing Ripley in Alien…and that so many people look to her as a role model?

All of us on Alien are very pleased that the ﬁlm still resonates for people. Ripley was written basically as a character, a kind of “every person,” and it was unusual then, especially not to have a woman go, “Oh, my goodness!” The writers and the producers and (director) Ridley Scott did not want that, and neither did I. I think now we’re so far away from that in terms of women’s strength and women’s situation. We have a long way to go, but it’s changing so rapidly.

Editor’s Note: This Q&A was conducted by Jason Adams of The Interview People. Jason interviewed a number of celebrities in 2020, including Elle Fanning, Javier Bardem and Vanessa Kirby, who plays Princess Ann on the current season of The Queen. Sigourney Weaver has completed ﬁlming for Avatar II and III, which are slated for release late next year. Season 4 of Call My Agent (Dix pour Cent) will be streaming on Netﬂix later in 2021.