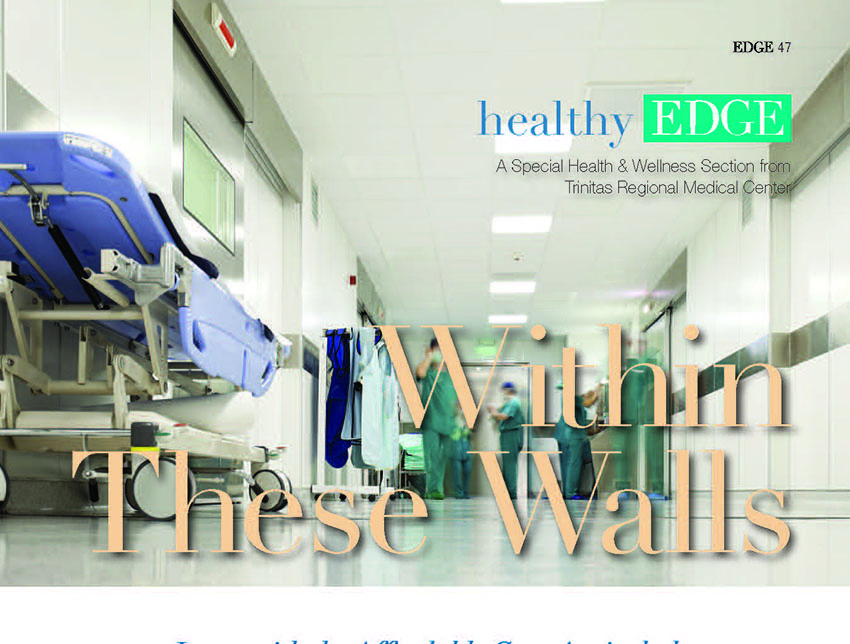 No one wants to be a “repeat customer” when it comes to hospital care. However, many individuals who spent time in hospitals before the implementation of the Affordable Care Act (ACA)—also known as “Obamacare“—are likely to notice some interesting changes should they need to be hospitalized again. 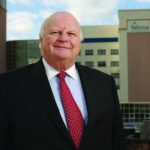 U.S. health care expenditures prior to the ACA had crept north of $2 trillion. The projected goal of Obamacare (besides making coverage available to more people) was to lop a half-billion off that number, with a sharp focus on controlling reimbursement rates to hospitals and insurance plans—primarily in Medicare—by encouraging efﬁciency and productivity. Hospitals account for more than a third of total healthcare spending in the U.S., more than any other sector. The next largest is physician care (e.g. visits to the family doctor) and clinical work (e.g. blood tests), which combined make up roughly a quarter of health care costs. The changes mandated by the ACA mostly affect these sectors.

One area of signiﬁcant savings projected by the ACA is the reduction of uncompensated care in hospitals. In theory, as more individuals ﬁnd affordable coverage, the number of people who use hospital ER’s for non-emergency situations is declining. In practice, however, hospitals serving charity and Medicaid patients are seeing just the opposite.

“We’re already seeing a change with regard to patients moving from Charity Care to Medicaid,” Gary S. Horan, FACHE, President & CEO of Trinitas, told NJBIZ during a recent interview. “Since they now have ‘coverage’ through Medicaid, we’re experiencing a pent-up demand for health services from these patients. Unfortunately, physicians receive very low reimbursement from Medicaid—the lowest in the country—resulting in many physicians not accepting the Medicaid insurance product. This results in a double- whammy for hospitals, as more of these patients are directed to the Emergency Room, where Medicaid reimbursement for hospitals is only about 70 percent of actual costs. Make that a triple whammy—the ACA charges a tax on the hospital industry to help pay for coverage. This comes right off the bottom line and in our case results in a charge of about $250,000.”

Reimbursement was reduced for providers anticipating that they would receive a higher number of patients with insurance but, according to Horan, “As of now it is not quite working out that way.”

One byproduct of the ACA will almost certainly be a shift from the traditional hospital campus to standalone clinics and ambulatory care facilities. Will this spur a radical change in the way new hospitals are designed? Perhaps. The more immediate changes will likely take the form of additions like the $5.2 million Ambulatory Surgery Center that opened at Trinitas last year. Another result of the ACA that will be apparent to consumers is an uptick in acquisitions and mergers of hospitals and even whole hospital systems. In some cases, this may be the fastest way to create the efﬁciencies demanded by the new reforms and regulations.

One of the more interesting reforms introduced by the ACA is in the way medical services are delivered. For decades, health insurers reimbursed hospitals in a complex and often convoluted manner. Although this pay-per-fee system did not reduce the quality of care, in some cases it de-incentivized coordination of care. Hospitals that took care of their patients with greater efﬁciency often were not paid for going the extra mile.

To correct this problem, the ACA is phasing in initiatives aimed at reimbursing hospitals and doctors per “episode.” In other words, they get paid X dollars for an appendectomy or knee replacement—which rewards them for quality of care and reduction of wasteful spending. Hospitals with a high rate of readmission for certain cases (ranging from pneumonia to heart attacks) will be penalized, further incentivizing the completeness and quality of care. Interestingly, this could create more opportunities in the nursing ﬁeld, as hospitals will almost certainly step up their “after-care game“ to visit discharged patients and make sure they are following recovery instructions. 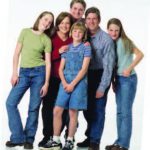 The Affordable Care Act has already begun to change the way insurance companies approach the marketplace. For instance, they can now base their premiums for a family on the number of children in that family. Prior to the ACA, they were compelled to offer a ﬂat rate regardless of the number of kids a couple had. However, families with more than three children cannot be charged for more than three, so in this case the ﬂat rate remains in effect. Insurers can also adjust premiums based on the age of the adults covered, but not on gender.

Dozens of services that had been excluded from health plans in the past are now covered as part of “Obamacare” in most states. These services range from autism screenings to shingles shots to prenatal supplements. That’s the good news. The bad news is that insurers will ﬁnd ways to cover these added beneﬁts in the form of higher deductibles and co-pays.

Some changes brought about by the ACA won’t impact New Jerseyans. Tobacco users can be charged 50 percent more than non-users now, but not in New Jersey, which prohibits this type of surcharge. Another change mandated by the ACA which does not affect New Jersey is the rule that says insurance companies must spend at least 80 percent of premiums on medical reimbursements or medical education. The Garden State already has a similar regulation in place. 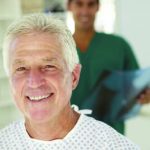 Another ACA initiative involves the reduction of infections. This has been an industry priority for a long time, but in 2015, hospitals that are still behind the curve in infection reduction will see their reimbursement cut by one percent.

Of course, not all of these changes are hitting all hospitals at the same time. In some cases, pilot programs have begun. In others, training for the ACA changes is underway. There are invariably some hiccups whenever new procedures are introduced into the health care ﬁeld, so the ACA has devoted $10 billion to track the success of its initiatives and, presumably, tweak them as necessary. What might be a great ﬁt for one hospital may present unanticipated hurdles for another.

The goal is to optimize the hospital experience for each patient, from the moment they come through the door to the day they leave, and for weeks after, while enabling a hospital to run its business successfully and efﬁciently.