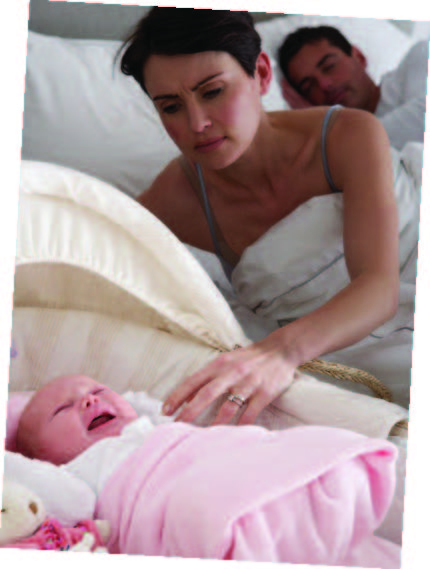 A study published in the June edition of Pediatrics appears to be at odds with long-accepted recommendations by the American Academy of Pediatrics concerning how long infants should sleep in the same room as their parents. The new study indicates that four months may be the ideal cut-off. Beyond that point, babies sharing the same room get less sleep and sleep for shorter stretches. Also, the study suggests that between four and nine months, parents may be more likely to engage in unsafe sleep practices associated with sleep-related deaths. More than 3,500 infants die in sleep-related deaths in the U.S. each year. The lead author of the new study, Dr. Ian Paul, has an explanation for the difference between the two recommendations: AAP’s is based on a consensus of expert opinions, while the four-month cutoff is based on data from the study’s 230 families. He adds that moving a child out of the parent’s bedroom at one year is impractical for another reason—this tends to be a peak period of separation anxiety for children. 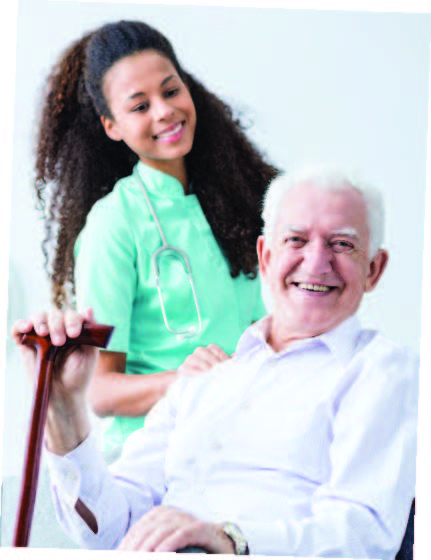 Home Care of Alzheimer’s Patients On the Rise

According to a June report by the CDC, the number of deaths in the U.S. attributed to Alzheimer’s disease more than doubled between 1999 – 2014, from 44,536 to 93,541. The startling rise can be attributed to a number of factors, including greater longevity and aging Baby Boomers, as well as better diagnosis of the neurodegenerative condition. What’s most troubling about the results of the CDC report is that an increasing number of Alzheimer’s deaths are occurring at home as opposed to in hospitals or long-term care facilities. This suggests that families are having to assume the burden of caregiving, presumably for ﬁnancial reasons. The long-term economic and mental health impact of this trend further complicates the Alzheimer’s picture. 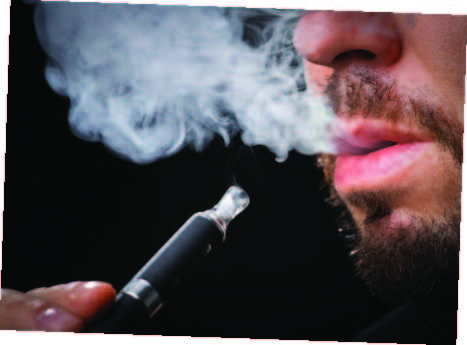 Is Vaping Worse for You Than Smoking?

The ongoing debate around the growing use of e-cigarettes has some concerning new data, courtesy of a University of Connecticut study that appeared recently in ACS Sensors, a publication of the American Chemical Society. A team of UConn chemists looked speciﬁcally at DNA damage and found that electronic cigarettes loaded with nicotine-based liquid were potentially as harmful to DNA as unﬁltered cigarettes like Lucky Strikes, while non-nicotine e-cigarettes carried the same risk as smoking traditional ﬁltered cigarettes. The team focused on cellular mutations caused by DNA damage, which can lead to cancer. The concerning results were attributed primarily to the number of chemical additives in e-cig vapors, including propylene glycol, glycerin and nicotine, as well as ﬂavorings.

Are smartphones making kids dumber? The Hospital for Sick Children, located in Toronto, asked nearly 1,000 families to track the screen time of their young children, from six months to two years old. About one in ﬁve children 18 months or older used a tablet or smart phone for an average of 28 minutes a day. Within that group, every 30-minute increase in screen time was associated with a 49 percent increase in delayed speech. The American Academy of Pediatrics advises that children under 18 months have zero screen time, aside from video-chatting with family members. 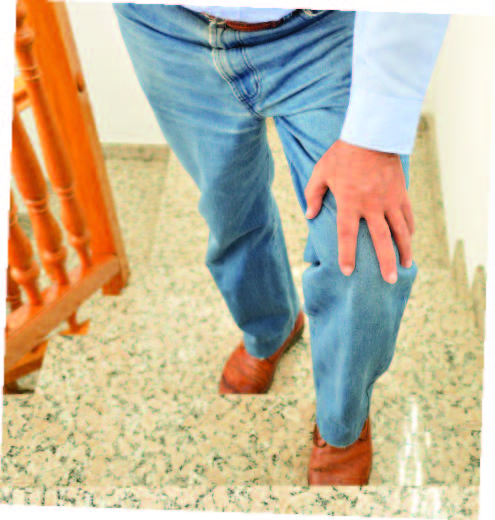 Easy On the Knees

Go ahead and add one more beneﬁt from ﬁber. An article published in the Annals of the Rheumatic Diseases reported that individuals who consumed a high-ﬁber diet had a dramatically lower incidence of knee arthritis. The article referenced two recent studies covering a total of 6,064 subjects. One found a 30%difference in osteoarthritis of the knee between the people who had the highest ﬁber intake and the lowest, while the other showed a 61% drop! There doesn’t appear to be a direct ﬁber-knee link; instead, researchers believe the beneﬁt is related to weight control and inﬂammation associated with some lower-ﬁber diets. Of course, high-ﬁber diets have been directly linked to improved cardiovascular health, as well as a reduced risk of diabetes. 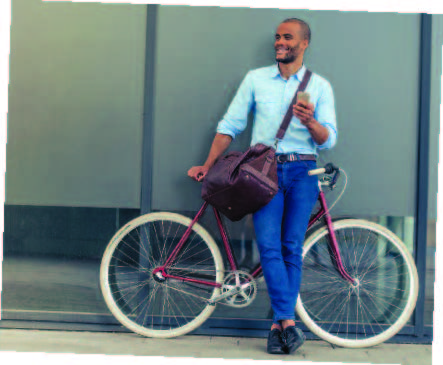 Low pay, high pressure and shifting ofﬁce politics can make for a toxic mix in our jobs. Indeed, nearly one-third of U.S. workers report suffering from chronic stress directly related to their employment, while 36% of those reporting stress say their company offers nothing in the way of stress management. A recent article in the International Journal of Workplace Health Management offered one solution: cycling to work. Those who bike—as opposed to commuting by car or public transportation—reported a signiﬁcantly lower amount of workplace stress. According to the Harvard Health Letter, additional beneﬁts of cycling to and from work include building a wide range of muscles and increasing bone density, as well as a providing an aerobic workout that’is easy on the joints.