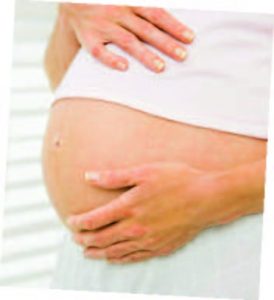 Casualties of the  Anti-Vaccine Movement

A discredited 1998 study linking autism with childhood vaccines triggered a “debate” that will soon enter its third decade. Despite overwhelming evidence that no such link exists, anti-vaccine movements are responsible for the re-emergence of measles and other diseases that are preventable by vaccines. Just as distressing to people in the medical ﬁeld is that the public is largely unaware of environmental factors that have been linked to autism. According to the biomedical news service STAT, they include exposure to valproic acid (an epilepsy drug) during pregnancy, high levels of air pollution during pregnancy, and extreme illness or infection during pregnancy. Obesity and the advanced age of the mother or father may, in some cases, be contributing factors. Exposure to these factors can increase a child’s chances of developing autism by two to four times.

“This is in line with what we are learning regarding the complex pathway to neurodevelopmental disorder,” says Lucille Esralew, Ph.D. “Increasingly, we are looking to environmental and lifestyle factors as important in the expression of genes and in the development of neurodevelopmental disorders. Insofar as we can modify lifestyle and environmental factors identiﬁed in the literature as increasing the risk of autism, we  may be successful in reducing the overall occurrence of autism.” 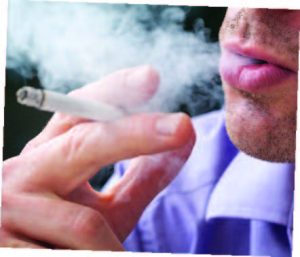 Long before the dangers of cigarette smoking were widely known, menthol cigarettes were considered an “acquired taste.” Researchers at the Rutgers School of Public Health were curious what makes today’s young smokers gravitate to menthols, beyond their longtime status in the tobacco industry as “starter products.” Their study involved 6 groups of menthol smokers ages 18 to 24 in New Jersey; three of the groups were made up of African-American smokers, a group that has represented a high percentage of menthol cigarette buyers. Almost half of the study participants indicated that all or most of their ﬁrst cigarettes were menthol ﬂavored. Menthol cigarette initiation was heavily inﬂuenced by use among their friends and perceptions that menthol cigarettes were the type of cigarettes that were popular, normal, and accepted in their communities.

Most said that the “cool,” “minty” and “refreshing” taste (qualities that masked the harshness of tobacco) was why they preferred menthol cigarettes. The study supports efforts by the FDA and other anti-tobacco groups to ban menthol cigarettes, which have been excluded from a longtime government ban on ﬂavored cigarettes. 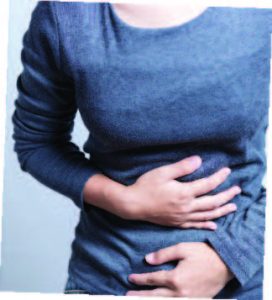 Have you ever had a “gut feeling” that something was different about the weather? Apparently, you’re not alone. In one of the ﬁrst studies of its kind, a team of researchers at Florida State University found a correlation between climate change and the gastrointestinal health of people who drink unﬁltered water. More than 20 million Americans fall into this category. The study predicts that in areas where an uptick in rainfall is expected in the coming years—including the Midwest and Northeast—communities with inadequate water ﬁltration can expect a rise of between 1.5 and 3.6 percent in gastrointestinal illnesses. The study suggests that higher rainfall totals introduce more disease-causing elements into the groundwater. Children are at the greatest risk; one in 15 with gastrointestinal illnesses ends up being hospitalized. 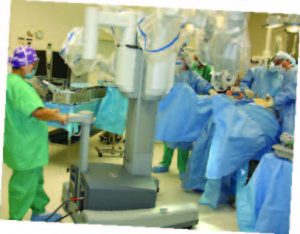 Robotic surgery appears to be entering an era of geometric growth. From a handful of recent wow-factor devices like the DaVinci surgical system at Trinitas, there will soon be specialized robots to handle all kinds of delicate and invasive procedures. The latest one comes out of Switzerland, where researchers at the University of Bern are working with a robot created to drill tiny holes in the human skull to enable the implantation of cochlear implants. Cochlear implants transmit sound from an external microphone in the human ear to the auditory nerve. This requires a surgeon to drill a perfect 2.5-millimeter tunnel through an area of the skull surrounded by nerves that impact taste and facial movement. The robot has been in testing for several months and is now accurate to within .4 millimeters (and getting better). As it approaches “perfection,” doctors hope the robot will play a role in delicate brain operations.

How important is sleep to your happiness and health? A new study out of England, reported in Sleep magazine, looked at 30,500 individuals over four years and determined that the people who enjoyed the highest quality and quantity of sleep had mental and physical health comparable to that of lottery winners. Conversely, people who struggled with sleep—or depended on pills to get a solid night’s rest—demonstrated a decline in their physical and mental state. The results support a growing movement in the medical ﬁeld to approach sleep as a cheap and simple public health strategy. 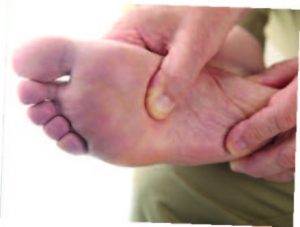 According to a recent survey published in the Journal of Foot and Ankle Research, around half the people diagnosed with Rheumatoid Arthritis (RA) are already experiencing signiﬁcant foot pain at the time of their initial diagnosis. Given that RA patients spend signiﬁcant time under the care of health professionals, the study suggests that general practitioners need to discuss foot health with their patients, and that doctors need to be more aware of the detrimental impact of declining foot health. RA itself has a signiﬁcant impact on foot-related issues, the study points out, including deformity, ulcerations and vascular and neurological problems. Patients should not be shy about initiating conversations about foot pain with their GPs, especially if there is a change in the level of discomfort.