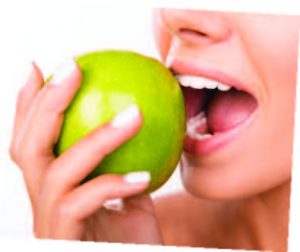 Do loud eaters make you crazy? Then you may be suffering from Misophonia. A small percentage of people experience a strong ﬁght-or-ﬂight response when they hear lip-smacking, chip-crunching or liquid-gulping sounds. A recent study published in Current Biology looked at 42 individuals—20 of whom were misophonic and 22 of whom were not—who listened to noises ranging from neutral to annoying while they were in an MRI machine. Researchers observed that the 20 misophonics had signiﬁcant activity in the insular cortex, which links senses and emotions. In most cases, the result was a strong feeling of anger as opposed to disgust, which is how most people respond to eating noises. Fortunately, misophonia is fairly rare, according to Dr. Rodger Goddard, Chief Psychologist at Trinitas. “It’s a problem that usually occurs between the ages of 9 and 13 and is more common in girls, and is believed to involve brain functions and not one’s ears,” he says. There is a Misophonia Foundation, which can provide guidance for people suffering from this difﬁculty.

Dr. Goddard adds that getting upset, stressed, anxious or annoyed at a variety of things is common for many of us.  We need to always look at the frequency, duration and intensity of any problem. If we have an emotional difﬁculty that occurs on a regular basis, lasts for a signiﬁcant amount of time when it occurs, or is intense in its effect on us, then it is probably time to take action and seek professional help from a doctor or therapist. 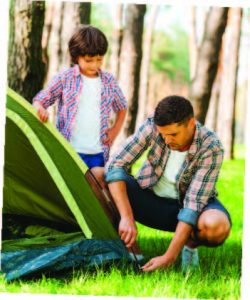 Have you planned your annual spring camping adventure yet? If not, perhaps you should. A study conducted at the University of Colorado in Boulder suggests that a weekend in the great outdoors can reset the body clock—a boon to those of us who have trouble waking up in the morning or shaking the wintertime blues. More time spent outside in bright light, and less time exposed to artiﬁcial light at night, improved alertness, mood and even strength in a group of volunteers who went on weeklong camping expeditions. The results were almost as good for campers who spent just two days in the great outdoors.

This type of activity can be a great boost to one’s health, conﬁrms Dr. Rodger Goddard, Chief Psychologist for Trinitas. “Paradoxically, there is a psychiatric disorder called SAD, or Seasonal Affective Disorder,” he adds. “Some people, when sunlight is decreased or restricted, become depressed.” Indeed, light—particularly sunlight—plays an important role in our health. In addition to increased exposure to sunlight, the silence, oxygen, social connection and vacation from the technology overload can do wonders for mental health. 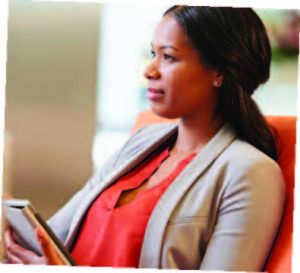 Since reaching an all-time high in 1991, the number of cancer deaths in the U.S. has come down steadily and is now 25 percent lower than it was a quarter-century ago. That includes cervical cancer deaths, which are now largely preventable with proper screening and regular monitoring. Yet, according to a study by the Bloomberg School of Public Health at Johns Hopkins, the death rate from cervical cancer is higher than previously estimated. Much of the disparity is attributable to high rates among African-American women, who are as likely to die from the disease as someone in a developing country. Their mortality rate from cervical cancer is more than double that of white women. The study did not get into the reason for this disparity, but an article in Gynecologic Oncology suggested that the relationship between income and access is the likely cause. 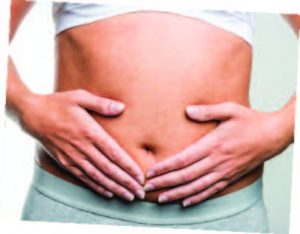 But Is It An Organ?

Gray’s Anatomy (the book, not the TV series) lists 78 organs in the human body. Is there a 79th? According to scientists at the University of Limerick in Ireland, the tissue that connects the intestines to the abdominal wall—known as the mesentery—should be considered an organ because it performs a speciﬁc body function. Namely, the tissue works as one entity to prevent the intestines from jigging around. Which means you couldn’t survive without it. There is an actual “advantage” to being classiﬁed as an organ. It means that medical researchers are likely to pay much more attention to it. In the case of the mesentery, that could translate into progress in the understanding and treatment of abdominal disorders such as Crohn’s disease. 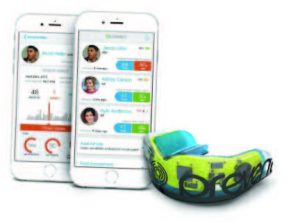 With football increasingly in the crosshairs of the medical community, it was only a matter of time before equipment measuring concussions in real-time started ﬁnding its way onto the ﬁeld. A new “smart” mouthguard should be available to players nationwide by 2018. The device, manufactured by Prevent Biometrics, calculates a player’s risk of concussion after a hard hit. That information is sent instantly to coaches, team doctors and parents, who can pull a player out of the game if need be. This is a critical decision—study after study has shown that players who stay on the ﬁeld after a concussive hit take twice as long to recover compared to those who leave immediately. The mouthguard was developed with the help of the famed Cleveland Clinic.

Dr. Kevin Lukenda of Linden Family Medical Associates thinks a computerized Bluetooth mouthguard could be a valuable tool to objectively gauge whether a player is injured and to what degree he may be concussed. “Right now, we depend on referees, coaches, parents, teachers, school physicians and even the student athletes themselves in the diagnosis of concussions,” Dr. Lukenda points out. “Many times these voices go unheard because of the consequence of limiting the student athlete’s ability to play—despite jeopardizing their health. Though there are objective measures to determine a concussion, often times the decision becomes very subjective.” 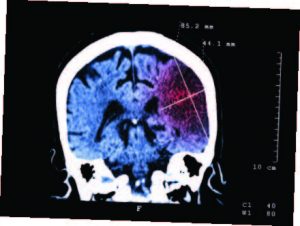 Roughly one in every 100 babies born in the U.S. ends up diagnosed on the autism spectrum between the ages of two and four. According to a study published earlier this year in Nature, brain scans can now detect the origins of autism in the ﬁrst year of life. Researchers at the University of North Carolina did brain scans on a group of children at high risk of autism (their older siblings were autistic) at 6, 12 and 24 months. The scans showed early differences in the cerebral cortex—which is responsible for high-level functions— in the children who went on to be diagnosed with autism. The study should lead to new tests for autism and, hopefully, opportunities for early behavioral therapies. It also provides a compelling argument against claims that autism is caused by the MMR (measles-mumps-rubella) vaccine, which is typically given after 12 months of age. “The idea that autism is caused by vaccination has been disproved,” conforms Lucille Esralew,

PhD, NADD-CC, CDP, the Clinical Administrator for Trinitas’s CARES and S-COPE outreach programs. “There is no credible scientiﬁc evidence that link the two.” Until such time as brain scans are widely available, pediatricians can detect signs of autism using the Modiﬁed Checklist for Autism in Toddlers-Revised (MCHAT-R) as early as 18 months, while psychologists use the Autism Diagnostic Observation Schedule—the gold standard for assessment with children beginning as young as age three. “The Autism Diagnostic Inventory (ADI-R),  a comprehensive review of a child’s early social, communication, behavioral and adaptive skills history is also utilized in assessment.” April, adds Dr. Ersalew, has been designated as Autism Awareness Month.