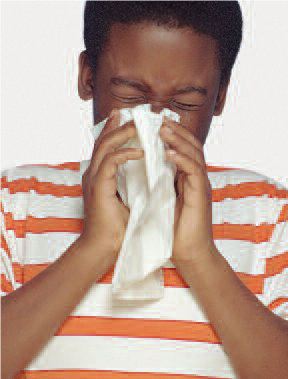 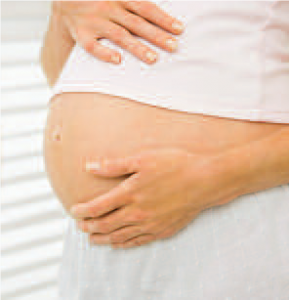 Smoking While Pregnant: Are Friends Actually Foes? Most people are aware that smoking and pregnancy don’t mix. Yet expectant mothers continue to puff away, or live in smoking environments. A recent study published in the journal Addictive Behaviors looked at some of the reasons this situation persists. It was no shock to find that nearly half of pregnant women who smoke had a partner who also smoked. It was a surprise, however, to find that women who had close friends that smoke were far more likely to smoke themselves. In fact, the influence of friends was actually higher than the influence of family members. The study, conducted by researchers at SUNY Buffalo from 2006 to 2011, will continue, and focus on generating data on the children of pregnant smokers.

Cold or Allergies? One of the toughest calls for a parent to make is whether their runny-nosed child is fighting a spring cold or suffering from spring allergies. Both can involve sneezing and congestion, making that call even trickier. Knowing some basic differences can help parents decide how to proceed. For example, the severe part of a cold only lasts a few days; allergic symptoms tend to persist. Allergies are often accompanied by itchy eyes, while colds are not. According to the Children’s Hospital in Boston, if you suspect your child is suffering from a seasonal allergy, close the windows, turn on the AC, vacuum your rugs and carpets, and consider running a humidifier or non-ionic air purifier. Kids with bad allergies should also shower after playing outside, so as not to transfer pollen to pillows, where it will irritate them all night long. 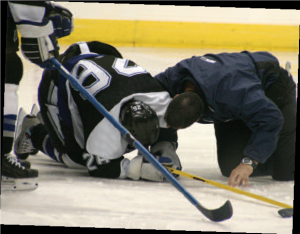 Good News on Concussions If you happen to be a hockey fan, you know that NHL superstar Sidney Crosby nearly lost his entire season to a concussion. What finally helped him get back on the ice was the diagnosis and treatment of a soft-tissue neck injury that accompanied the concussion. This was no surprise to the doctors at the MMTR Health Clinic in Guelph, Ontario, which has been treating hockey concussions for years. They have found that many symptoms attributed to the lingering effects of a concussion actually correspond to specific neck muscles damaged at the time of the original injury. Once treatment is individualized and the muscles repaired, patients experience speedy postconcussive recoveries.

The Skinny on Modeling Role models play a key part in the world of eating disorders, with skinny fashion icons ranking among the major culprits. In Israel, a law passed recently dictates that models appearing in advertising must have 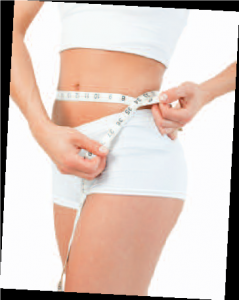 a Body Mass Index (BMI) of 18.5 or more. A media storm ensued, with critics of the law saying the government should aim its efforts on health as opposed to weight. Indeed, some models now disqualified are naturally skinny and completely healthy. Should they be prevented from earning a living without knowing whether they are actually unhealthy in some way? The Israeli government points to statistics that show 1 in 50 teenage girls suffers from an eating disorder, and stands by its position. 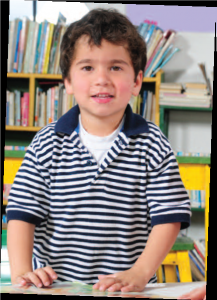 Is There an Autism Epidemic? A March study released by the Centers for Disease Control and Prevention estimates that 1 in 88 children born in the U.S. suffers from a disorder on the autism spectrum. The last study estimated the ratio to be 1 in 110 and one done in 2002 suggests that the number of autistic children has doubled since then to around one million. Does this mean there is an “epidemic” of autism? Most doctors and researchers believe this is not the case. Instead, the numbers reflect better diagnostic screening tools and earlier detection. There is no “test” for autism, such as a blood test; it is detected through observing behavior of children typically around the age of eight. “One thing the data tells us with certainty,” says CDC Director Dr. Thomas Frieden, “is there are many children and families who need help.”