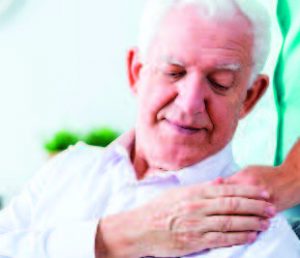 Doctors know that the main culprit in the onset of Alzheimer’s Disease is a sticky protein called beta amyloid, which accumulates in the brain as synapse-destroying plaque. How it collects there was something of a mystery until Harvard Medical researchers found evidence that this substance forms as protection against pathogens that cross the blood-brain barrier, forming a “cage” around them. The problem seems to be that the beta amyloid stays in the brain after the invading bacteria has been eliminated. The Harvard team believes that further research could reveal ways to treat or even prevent Alzheimer’s. 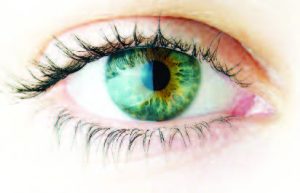 Whoever wrote the song “Three Blind Mice” probably never imagined that, one day, they would regain their sight. Last month, the journal Nature Neuroscience reported that Stanford University scientists reactivated the optic nerve cables of a blind mouse, reestablishing the link between eye and brain. In a functioning eye, photoreceptors in the back of the retina send information to the brain through axons, whic act like electrical wires. When axons in the brain are damaged- from injury or disease- it had been assumed that they don’t regenerate. The Stanford project proved otherwise. Researchers were able to reactivate the retinal pathway with a combination of high-contrast visual stimulation and biochemical manipulation. 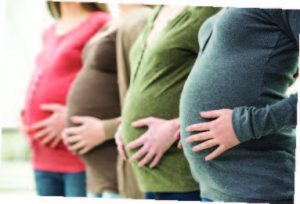 Large, But In Charge

Many obese mothers-to-be are resigned to producing overweight children. A new study, funded by the Eunice Kennedy Shriver National Institute of Child Health and Human Development, shows that there is something expecting moms can do during pregnancy to tilt the odds in their favor. Researchers found that adequate maternal folate appears to mitigate the effects of a mother’s obesity on her child’s health. An essential B vitamin, folate is known to reduce a fetus’s risk for malformations affecting the brain, spine and spinal cord. In this study, children of obese mothers with adequate folate levels had a 43% lower risk of obesity than children of obese moms whose folate levels were considered too low. 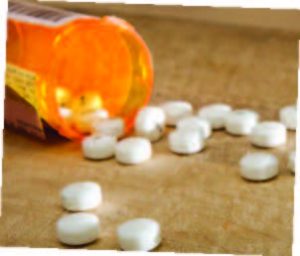 The short answer is Yes. However, the longer-term impact of painkillers such as Oxycontin and Vicodin is less clear. Neuroscientists at the University of Colorado conducted a lab study in mice that suggests that painkillers may actually prolong pain. It took mice treated with morphine up to 12 weeks to recover from chronic nerve pain, while untreated mice recovered in an average of ﬁve weeks. The researchers suspect that opioids reshape the nervous system in ways that amplify pain signals long after an injury (or illness) heals, prolonging discomfort. 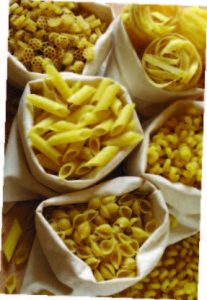 “Pasta doesn’t make you fat,” celebrity chef Giada de Laurentiis likes to say. “How much pasta you eat makes you fat.” Well, now she’s got some science to back her up. Researchers from the Mediterranean Neurological Institute studied more than 20,000 people throughout Italy, comparing their pasta intake, body measurements and other criteria. They concluded that consuming pasta in moderation (traditionally Italians eat a small serving as an opening course) appears to contribute to a healthier body mass index and better waist-to-hip ratio. The results of the study do not prove that pasta helps you lose weight—only that the carbs it contains are not unhealthy. It probably doesn’t hurt that many in the study ate foods associated with a Mediterranean diet. They are, after all, Mediterranean.