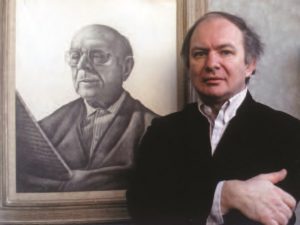 And what a character he is. Kenneth Hari is a unique blend of master artist, sculptor, art historian, man-about-the world, and speeding comet. His work hangs in 350 museums worldwide (including the Vatican’s) and his portrait subjects read like a Who’s Who of cultural icons, including Salvador Dali, Ernest Hemingway, Greta Garbo, Marcel Marceau, Helen Keller, James Earl Jones, Gene Kelly, Aaron Copeland, Lauren Bacall, Pablo Casals, Otto Preminger, Isaac Asimov and W.H. Auden, to whom Hari was like a godson. After a lifetime of travel, he now works out of his home in Hopelawn…where his wife, Xiaoyi Liu, cannot (and would not) quiet his talented hand. 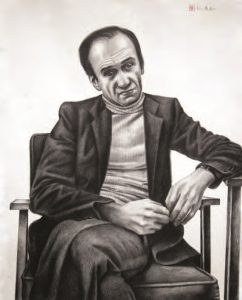 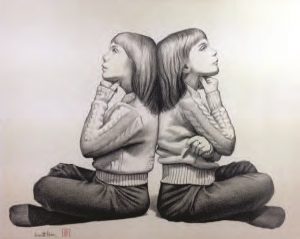 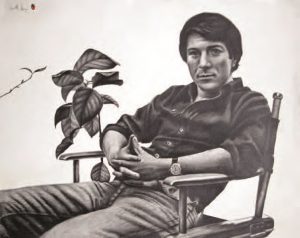 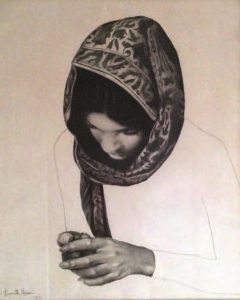 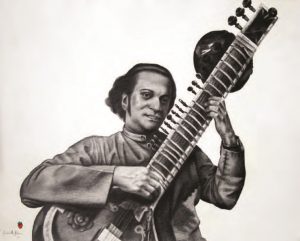 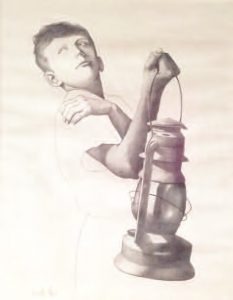 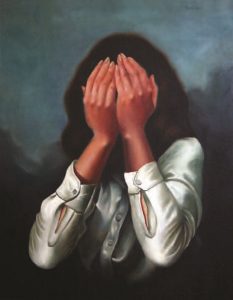 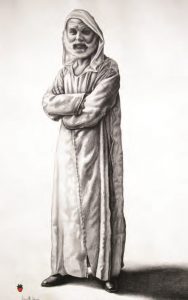 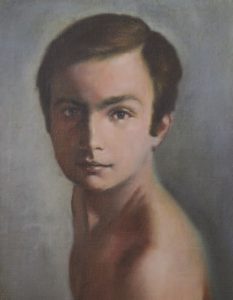 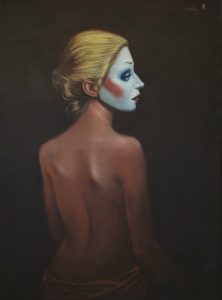 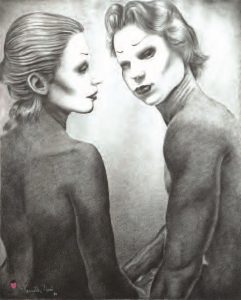 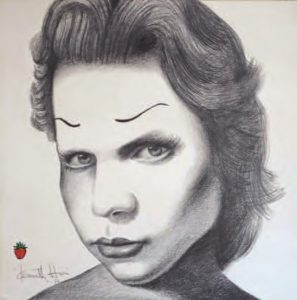 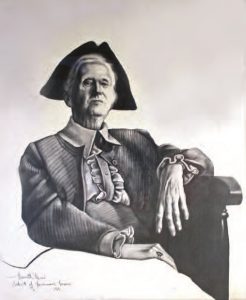 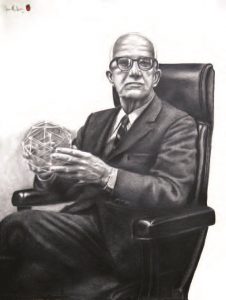 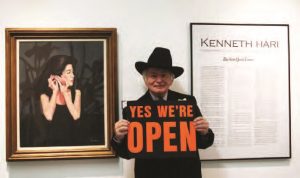 Editor’s Note: Special thanks to Tova Navarra, author of the indispensable New Jersey Artists Through Time and the upcoming New Jersey Masters: A Legacy of Visual Arts, in which Kenneth Hari is featured. Hari was born in Perth Amboy, the original epicenter of American Art beginning with portraitist John Watson’s immigration from Scotland to the fledgling colony in 1715. Hari’s father was a drummer in a band, so the family moved frequently; in California he was a classmate of Dustin Hoffman’s and in Key West swam in Tennessee Williams’s pool. A graduate of the Newark School of Fine and Industrial Arts, Hari earned a BFA from the Maryland Institute College of Art and also worked and studied at Yale and NYU.