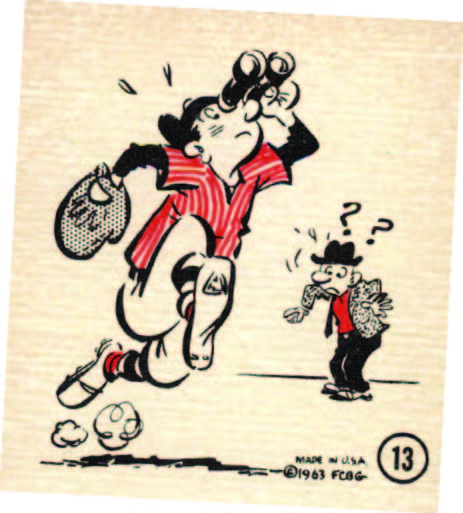 Tops of the Pops - 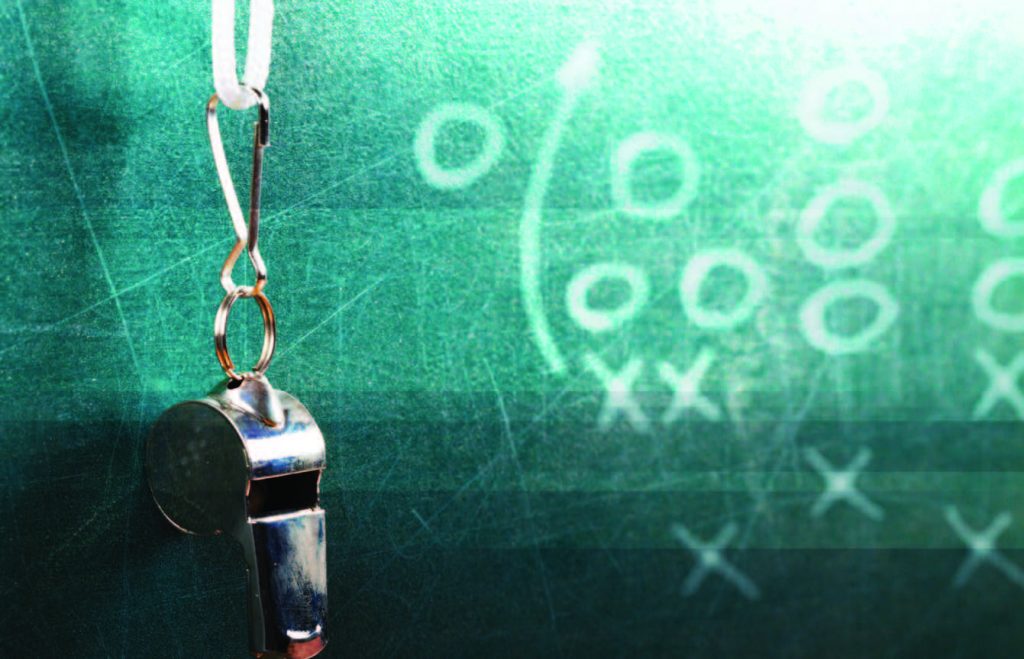 In the world of sports, athletes often use “Pop” as a good-natured term of derision for opponents and teammates whose hair has turned white (or disappeared altogether)—or whose skills have eroded with age. For a select few, however, the nickname has been one of affection, reverence and respect. Here’s a look at our Top 10 Pops… 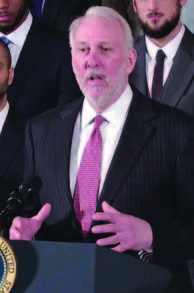 Office of the President

Known as “Coach Pop” long before a gray hair appeared on his head, Popovich led the San Antonio spurs to winning seasons in each of his first 22 years as their coach. He has won more games than any coach in pro basketball history and collected five championship rings. 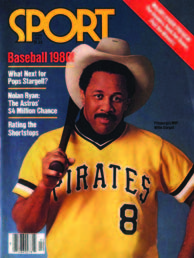 The Pittsburgh Pirates’ Hall of Fame power hitter acquired his nickname after becoming the team’s elder statesman in the twilight years of his career. In 1979, his 18th season, he made headlines by winning the National League MVP award and leading the club to a World Series championship. 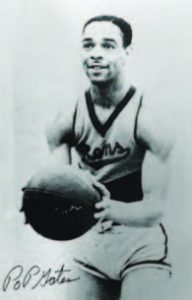 Seven months before Jackie Robinson broke the color barrier in major league baseball, Pop Gates debuted for the team that now plays as the Atlanta Hawks, in the National Basketball League—forerunner of the NBA. Eight years earlier, he’d led the Harlem Rens (short for Renaissance) to the World Championship of professional basketball. 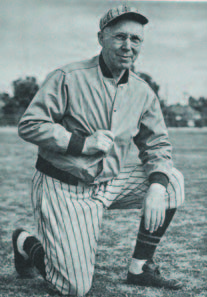 Pop McKale became an institution at the University of Arizona, serving as athletic director from 1914 to 1957. He was responsible for the naming of the school’s sports teams—the Wildcats—and the football stadium was named in his honor. 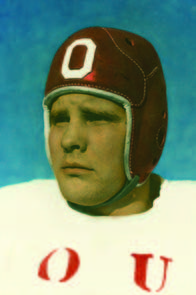 Only a handful of head coaches led teams in both the American Football League and the National Football League, and Ivy was one of them. Players were already calling him “Pop” when he played for the Cardinals in the 1940s because he was prematurely bald. 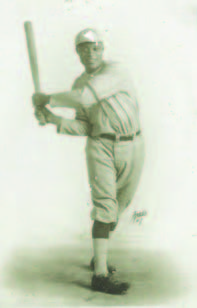 One of the two or three greatest shortstops in baseball history, Lloyd played his entire career in the Negro Leagues. He lived the last half of his life in New Jersey, becoming a beloved community hero in Atlantic City. 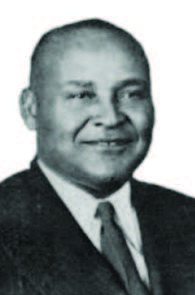 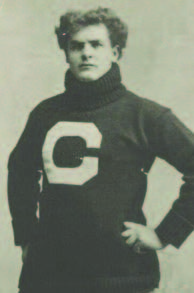 During four-plus decades as a college football coach, Pop Warner coached four national champions and devised offensive sets and special plays, such as the screen pass, that led to the modern game. Among the legendary players he developed were Jim Thorpe and Ernie Nevers.

In the early days of baseball, players were obsessed with the challenge of catching a ball tossed from the top of the Washington Monument, more than 500 feet above the National Mall. Pop Schriver was reportedly the first to try, in 1894, and nearly pulled it off. The ball—you guessed it—popped out of his mitt. 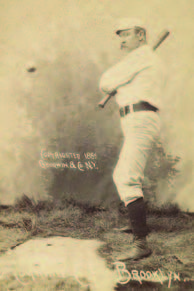 Pop Corkhil was a clutch-hitting outfielder who helped Brooklyn win pennants in 1889 and 1890. He retired at 33 after being hit in the head with a pitch. Corkhill lived out his final years as a resident of Pennsauken, New Jersey. 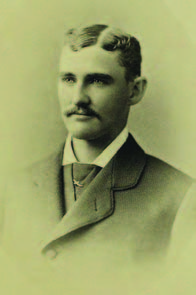 In an era when baseball teams positioned their best athlete behind home plate, Pop Snyder was one of the game’s top catchers. He became a respected umpire after his playing days.