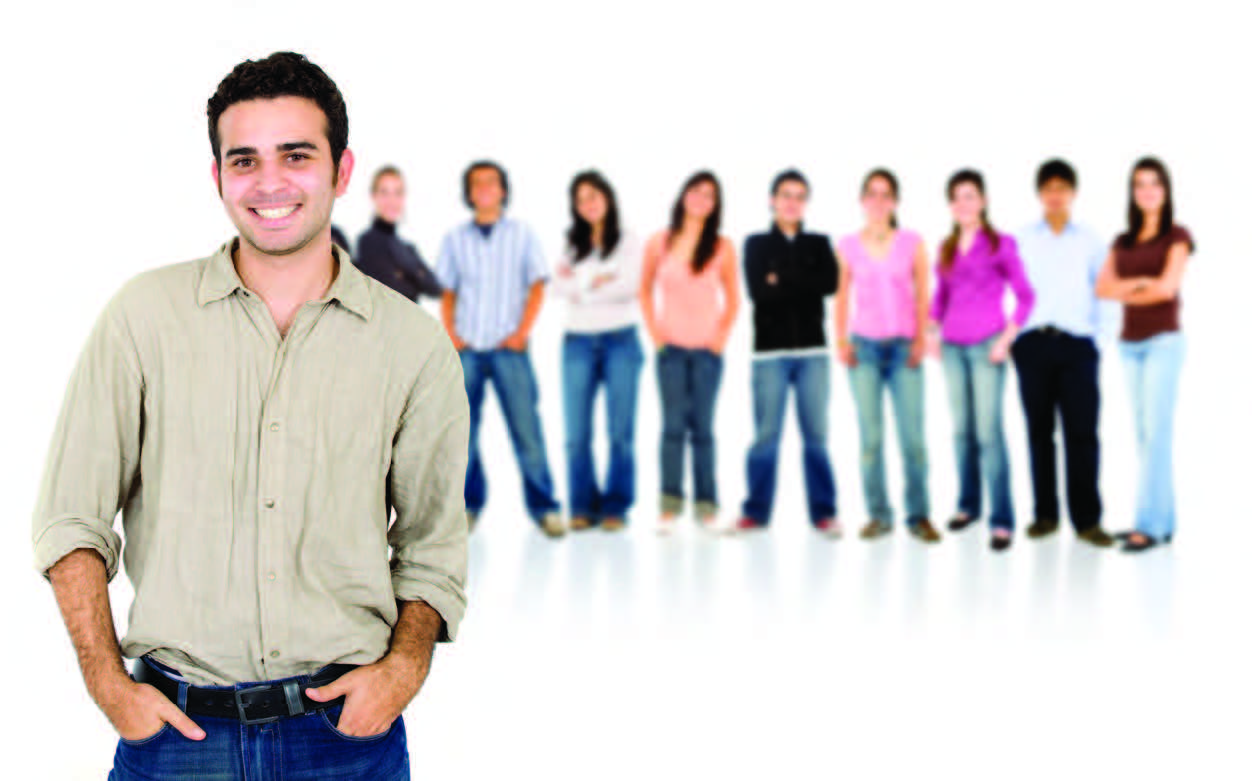 Two decades in, the Trinitas HIV program has set new standards for success.

A few years ago, Shawn Sullivan was at a barbecue. “No red meat for me,” she told the cook at the grill.  “Can’t have it with my HIV.” Later, a young woman who had overheard the remark approached Shawn and said she, too, was HIV-positive. She didn’t know where to turn, and didn’t have anyone she could talk to about her condition. She asked Shawn for any advice or direction she could provide. “Come to the Trinitas HIV clinic,” Shawn told her. “I gave her my phone number and told her, ‘I’ll bring you. You won’t be alone 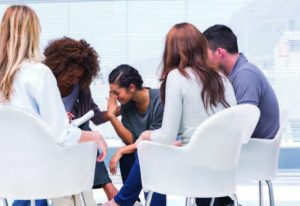 For 20 years, the HIV program at Trinitas Regional Medical Center has served as a beacon of hope for members of the community living with the virus. Without a lot of fanfare—or the publicity that comes with, say, breakthroughs in cancer treatments or heart disease—the program has provided care to thousands of HIV-positive patients…and helped them learn to care for themselves.

“This is a program that goes above and beyond for the population it serves,” says Judith Lacinak, Director of HIV Services. “We don’t only treat the patients who come to us. We seek them out, offer free testing to people who think they might be at risk, and break down the stigma that’s still attached to having HIV

Nearly 3,000 people in Union County are living with HIV or AIDS, Lacinak adds. “And from anywhere in the county, they can come to us for help.”

Dr. Julius Salamera of the hospital’s Infectious Disease Department has worked with the HIV program at Trinitas for more than three years.  He says the program currently serves about 600 patients—providing medical help but also supporting them through counseling with family issues and, when needed, substance-abuse treatment

“One of things we try to do at Trinitas is get to the root of each patient’s particular problem,” he explains. “For example, why have they stopped taking their medication?Some might prioritize narcotics over the meds they need to stay healthy. Others might encounter insurance problems with their prescriptions. We want to help them understand that, if you’re on medication, then you’re under control. People are living as long as 30 years or more with HIV, and the public at large needs to be educated about this.”

These days, Dr. Salamera explains, HIV is viewed in the medical ﬁeld as a chronic disease – the same as diabetes or hypertension. The right combination of meds and therapy means the outlook for people living with the virus has greatly improved since AIDS ﬁrst came into the public consciousness more than three decades ago. Shawn Sullivan is an example of how the evolution of HIV treatment, and the emergence of programs like the one at Trinitas, have altered the landscape.

“I’ve lived with HIV for almost 20 years,” she says. “And the clinic at Trinitas has been a big part of that. I wouldn’t be in the position I’m in now if it wasn’t for them. And I wish—everyone at the clinic wishes—more people with HIV would come in for help.”

A combination of obstacles (the stigma of admitting to having HIV, an increasingly complicated insurance ﬁeld, lack of familial support, and in some cases the problem of substance abuse) keeps many with HIV from getting treated for the disease. In addition, ﬁnding those who need help can be one of the most challenging aspects of running an HIV program, but it’s one the Trinitas team is meeting head-on.

“We can meet the demand,” Lacinak says. “But the demand doesn’t always present itself.”

Getting a patient in the door is sometimes just the ﬁrst step. If a patient stops coming in for his or her scheduled appointments, the team proactively goes out in search of the patient. A substance-abuse counselor will go out into the community, while the staff won’t hesitate to involve the police and paramedics if they sense something is wrong. It’s all part of the HIV clinic’s larger role as a presence in the community, not just a department in the hospital.

The HIV program at Trinitas works with homeless shelters and houses of worship to reach out to people who may need help, and the team takes part in local health fairs to spread the word about the services that are available. They provide mental health assessments, linkage to proper care, literature and educational events in conjunction with pharmaceutical companies, and permanency planning when needed. Lacinak credits the clinic staff for its tireless advocacy on behalf of HIV patients in and around Union County.

“We have a truly amazing team,” she says. “Our case managers are the backbone of the clinic. They work so very hard to make sure people show up for their appointments and are connected to the services and support they need. It’s like being someone’s personal assistant. It’s just an incredible group, and we’ve all got the same goal: helping patients manage their health and have a non-detectable virus

Today, more than 80 percent of patients at the Trinitas clinic are considered non-detectable. The program is helping them remain healthy, while keeping their HIV disease under control. Not everyone, however, succeeds. Patients may drop out, end up in jail, leave the area or, ultimately, lose their battle with the disease.

To people like Sullivan, the impact of these programs is immeasurable. “People need programs like this,” she says. “If they didn’t have this center, they’d have nothing. Look at me, look at the outcomes. Communities need these kinds of services.” 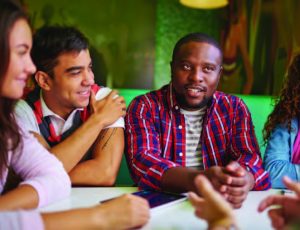 The Trinitas clinic, she adds, is more than simply a medical center for people with an illness. “The people there become like a second family…your HIV family.”

Sullivan, whom the Trinitas team has affectionately dubbed “The Mayor,” is always looking for ways to give back for the new life she’s been afforded by the clinic. “When I meet someone who is HIV-positive, I encourage them to come to the clinic and start getting the help they need,” she says. “I tell them, this is what you’re going to do. You’re coming to the clinic—I’m going with you. We’re going to work on living. When you’re ready, I’ll be there with you

When the community needs support and a partner in the ﬁght against HIV, the Trinitas HIV clinic is there with those affected by the virus. For Shawn Sullivan, and thousands of others throughout the last two decades, it has been a lifeline. For a patient group still stigmatized by a three-letter diagnosis, it’s a haven. And it’s another example of how Trinitas Regional Medical Center is going above and beyond for the community at large