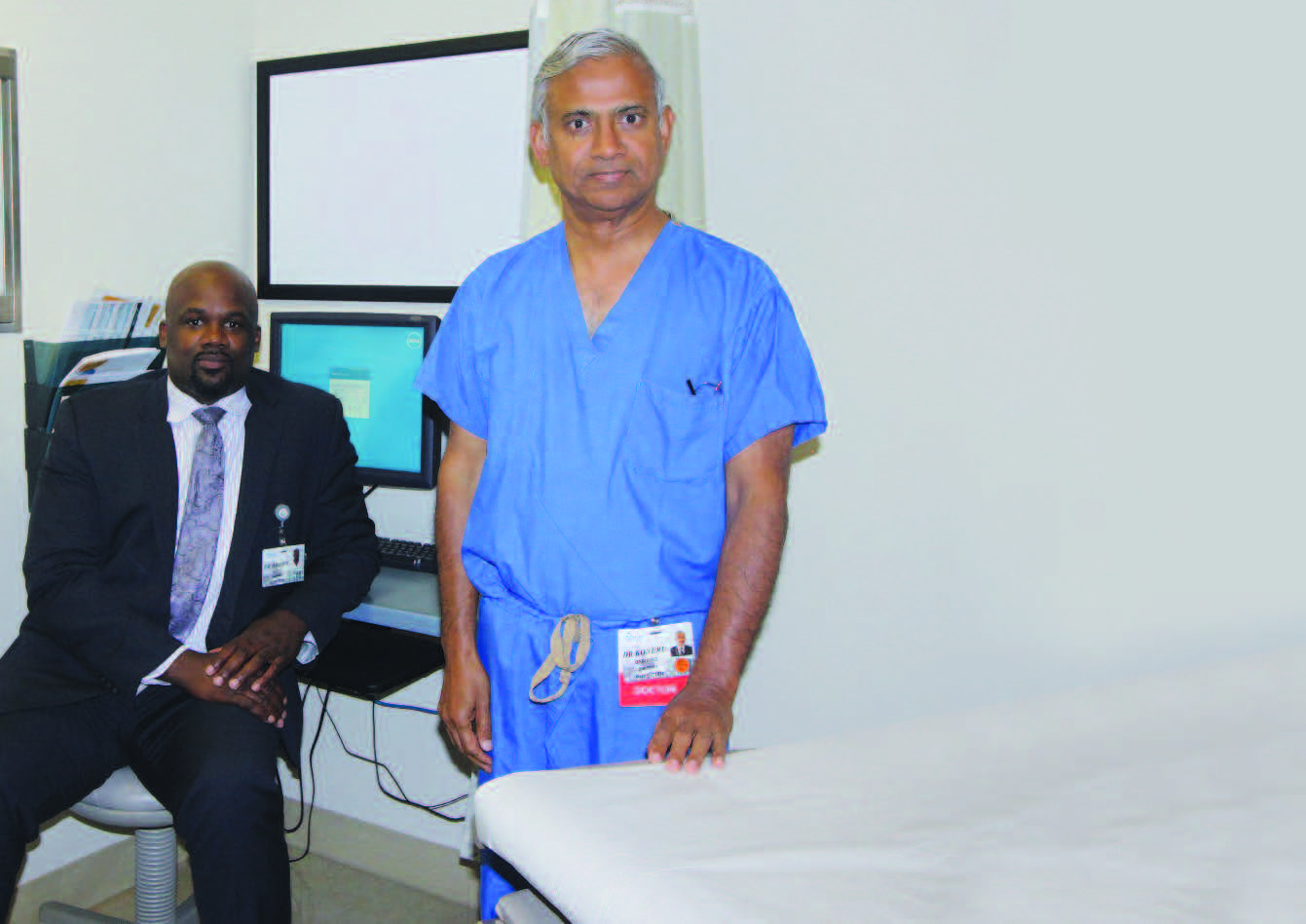 The Power of Two -

A pair of TRMC newcomers bring a healthy dose of hope.

Not all that long ago, a diagnosis of liver or pancreatic disease would strike fear in the heart of a patient. Now there is hope on the horizon thanks to new treatment options, especially when an early diagnosis is involved. That hope is embodied in a pair of highly skilled surgeons that recently joined the Trinitas Regional Medical Center staff: Dr. Lloyd Brown and Dr. Baburao Koneru, both of whom are hepatopancreatobiliary (HPB) specialists.

Dr. Koneru, came aboard as an attending surgeon at TRMC in 2015, has been practicing his specialty for 39 years. Dr. Brown has been on staff in the Surgery Department since early 2016. Both doctors are part of the Division of Liver Transplant and Hepatobiliary Surgery at University Hospital. In addition to their intense surgical responsibilities, they ﬁnd time to share their expertise as professors at the Rutgers Medical School, in Newark. “The liver is the only organ that can regenerate itself, which is why live donors are acceptable for transplanting,” says Dr. Brown (left), who specializes in liver transplants and resections. “Only 30 percent of the liver is absolutely necessary to survive, making it possible to safely remove two-thirds of the liver of a living donor. And it takes only a few months for 75 to 80 percent of the organ to regenerate itself.” 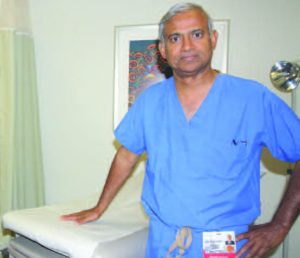 both the liver and the pancreas. One of the procedures he uses on certain of his pancreatic cancer patients is the Whipple resection, where portions of the pancreas can be safely removed. When treating liver diseases, Dr. Koneru says that ablation as a technique is frequently recommended. Ablation involves surgical destruction of diseased tissue through a variety of procedures, including chemical ablations, microwave ablations (which employ heat energy), and radiofrequency ablations (which use high-energy radio waves to destroy cancerous cells). 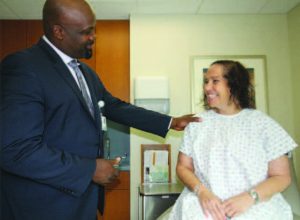 “I have always had an interest in pursuing a profession requiring a high degree of medical skills that would help patients through a personal crisis in their life,” says Dr. Brown. “I believe that surgery is a fascinating life-long learning experience.”

Dr. Koneru says that he too became fascinated with the opportunity to “manage treatment of highly complex disorders that require detailed patient information analysis and highly developed skills.” He also emphasized his commitment to “the challenge of providing the best post-surgical patient care possible.”

Despite a relatively brief time at Trinitas, both doctors have positive things to say about the experience. Dr. Brown describes the environment in the Surgical Department as very collegial, with excellent channels of communication—which is critical to optimizing each surgeon’s performance. Dr. Koneru praises the efﬁciency of the operating room and intensive care units, as well as the quality of care provided by the regular nursing staff. He describes Trinitas as “simultaneously patient- and physician-friendly.” Dr. Koneru also appreciates the opportunity to provide expert care to patients in the greater Elizabeth area.

As for the future of HPB surgery, the greatest strides, they agree, will be made in minimally invasive robotic-assisted surgery. “We have already begun to develop the minimally invasive and robotic-assisted Hepatobiliary surgery practice here at Trinitas,” points out Dr. Brown, who recently performed three robotic-assisted cases. He is convinced that Trinitas will continue its policy of acquiring the best and latest equipment—which will result in increased positive outcomes—and that Trinitas surgeons will continue to pursue the latest advances in surgical techniques. Dr. Koneru adds that, in addition to robotic techniques being used more widely, the number of surgeons with cutting-edge expertise in the ﬁeld will increase: “That will make more of them available to join the staff of many smaller hospitals, which can then provide higher quality treatment locally.”

Both doctors envision the success rates for HPB patient surgeries to continue to improve. 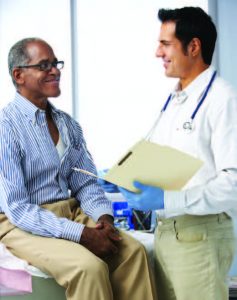 Today Hepatitis C, one of the viral infections that causes liver inﬂammation, has been receiving much media attention. Although there are ﬁve types of hepatitis—from A through E—it is Hep C that is having the greatest impact on the Boomer population. Statistics indicate that 1 in 30 Boomers is infected with Hep C, but not all of those infected know it. If left untreated, the disease can cause potentially fatal liver complications.

A simple blood test during your next doctor appointment can determine whether you have Hepatitis C. If the result is positive, all you may need is a script for ribavirin, a drug recently approved by the FDA, which interrupts the virus’s ability to replicate. Clinical tests have shown a 98 percent cure rate—more than double that of the drugs it replaces. 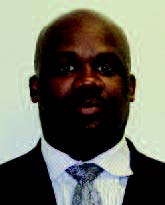 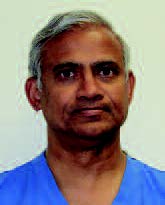