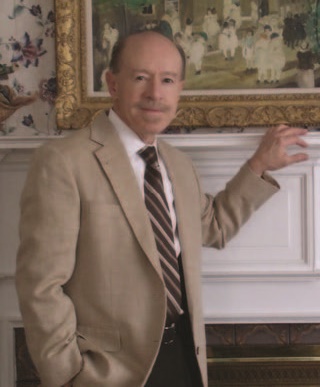 Take a long look at the work of painter Gary T. Erbe and you’re likely to detect a sophisticated handshake between the familiar and unfamiliar. His paintings embrace the realism and perspective of traditional trompe l’oeil—with a contemporary update that has set him apart from his peers for more than  50 years. The virtual, mysterious, kaleidoscopic, collagistic world Gary T. Erbe puts on canvas can fool the eye—in French, trompe l’oeil—as well as sit you down to many huge holiday meals all at once, literally making your eyes bigger than your stomach.

Born in 1944 in Union City, Erbe is a self-taught artist who had a studio in Union City from 1972 to 2006 before moving to Nutley. Unable to attend art school while young, Erbe worked as an engraver and painter on weekends until he began trompe l’oeil painting à la 19th-century masters. He then developed modern departures from the masters. Erbe has exhibited extensively since 1970 with solo exhibitions at museums and galleries throughout America, Asia, and Europe, and is in the permanent collection of many prestigious institutions. Erbe paints ﬂat forms enhanced by shadow, light, and color for pure three-dimensional illusion and for stimulating the mind. For more information, visit garyerbe.com or go to edgemagonline.com for an extended bio. 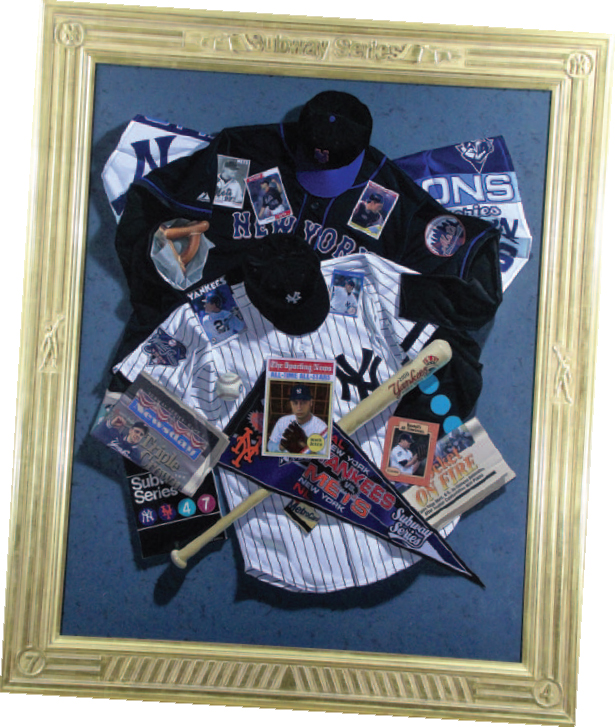