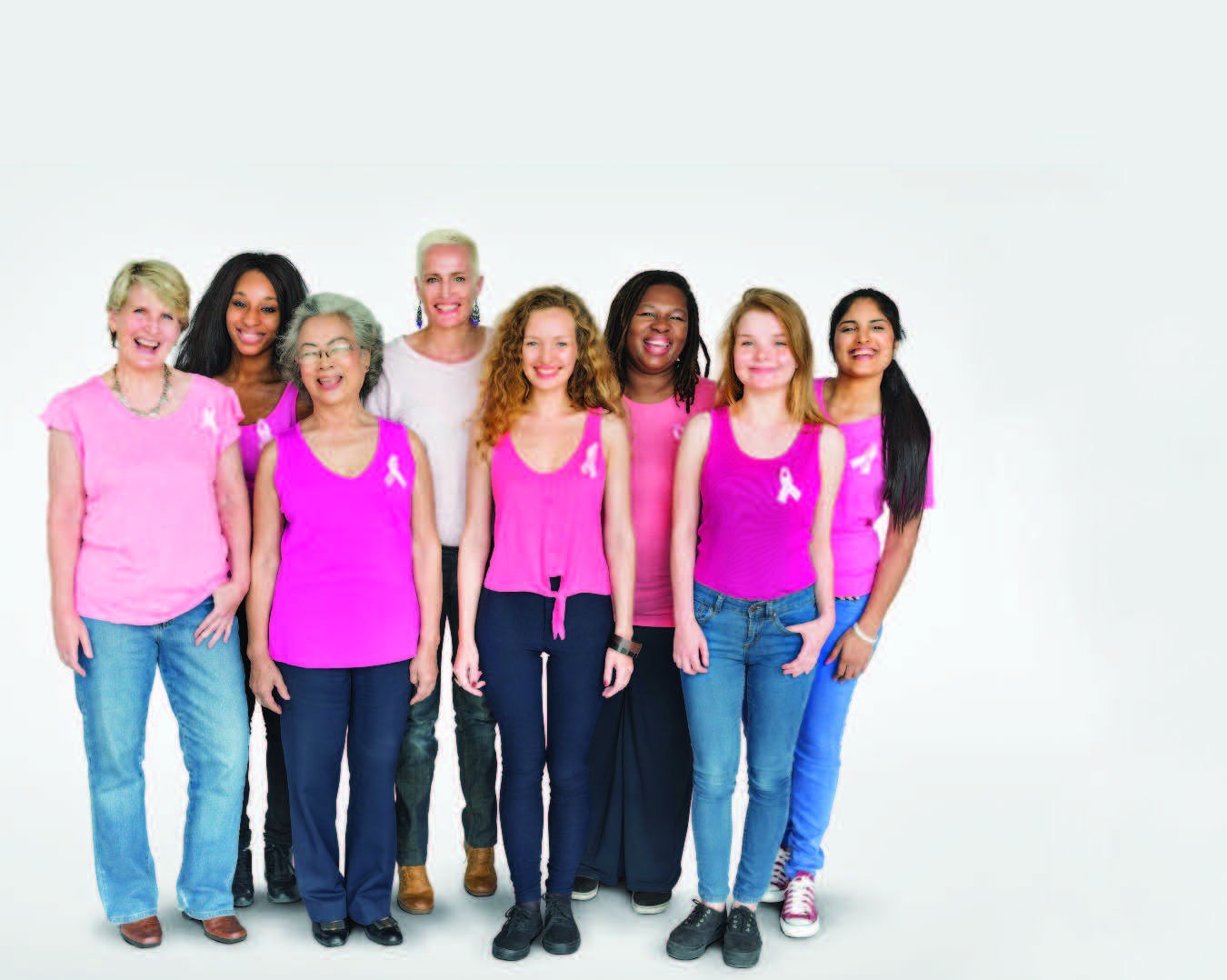 Connie Dwyer knows how lucky she is. Lucky to have lived through the ordeal of breast cancer, to be sure. And lucky to have had the emotional and ﬁnancial support she needed to make it through a double-mastectomy, reconstructive surgery and chemotherapy after being diagnosed in 1999. But it was during her chemo sessions, Dwyer recalls, that she came to understand just how lucky she was.

“I underwent treatment in a room with several other people,” she says. “There was one young woman in particular who took a bus to get there, and then had to take two more buses to get to her job, where she was an hourly worker. She had two children at home that she had to provide for. Chemotherapy is such a shock to your system, physically and mentally. I often think back to the courage she demonstrated, and about how traumatic it would have been for me without the support of my husband, Bob, and our three wonderful daughters. I know it sounds like a cliché, but I wanted to give back.” 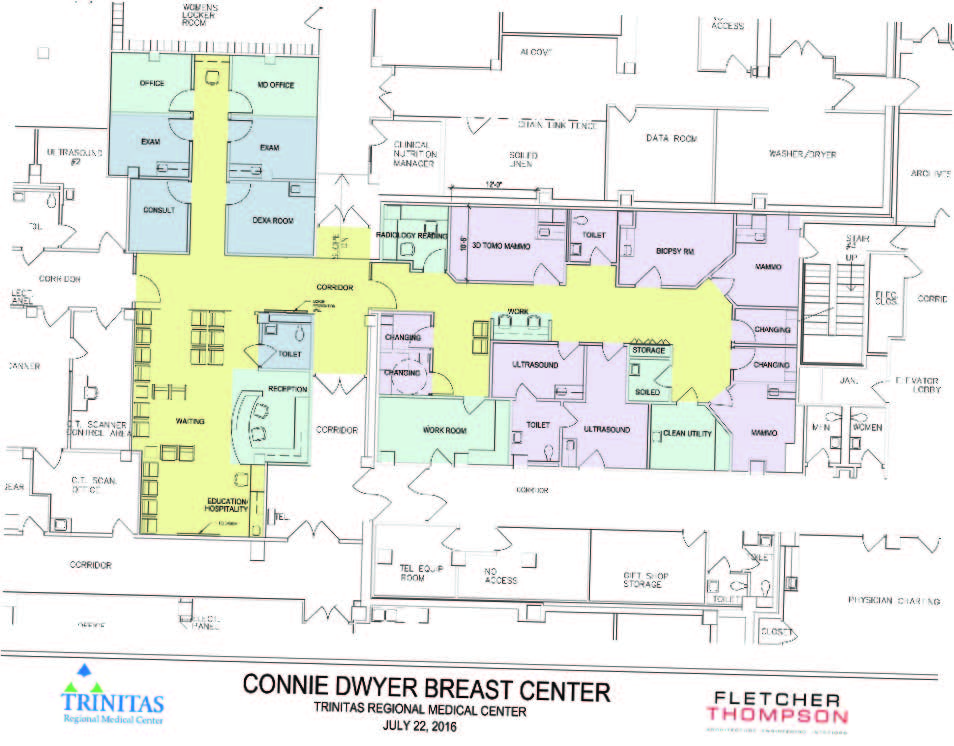 Above: A detailed floor plan for the new Conniee Dwyer Breat Senter, which willl be unveiled the Fall.

And so she did.

In 2004, the Dwyers began working to raise funds for St. Michael’s Medical Center in Newark. They saw a speciﬁc need—uninsured women without access to critical services—that was being addressed by the hospital, and created a fund that eventually grew into many millions of dollars

In 2016, St. Michael’s was purchased by Prime Healthcare, a for-proﬁt medical corporation. Legally, their charitable organization could no longer be afﬁliated with the hospital, so the Dwyers created the Connie Dwyer Breast Cancer Foundation and began looking for a new home

“We spoke to a number of places that would have loved to have had us come,” says Dwyer, “but at our very ﬁrst meeting with Trinitas we were so taken with Nadine Brechner, Gary Horan and all the doctors we met—they were all ‘from-the-heart’ kind of people. You could tell how much they cared about their patients and the women in the surrounding communities. It was an immediate connection. Bob and I felt very comfortable with them, and our board agreed that Trinitas was the best place for us to go.”

Janet Lesko, who has worked with Dwyer since 2004, now serves as the Director of the Connie Dwyer Breast Cancer Foundation. Lesko conﬁrms that they “fell in love” with the people at Trinitas, and adds that Dwyer herself remains the organization’s driving force 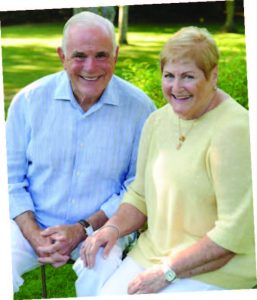 “Connie’s vision, leadership and dedication has enabled us to help so many women receive breast cancer screening, diagnosis, and treatment in our community,” she says. “We are delighted to now have the opportunity to expand our reach through a partnership with Trinitas Regional Medical Center.”

“Thanks to Connie’s empathy, sensitivity and generosity, the patients of our region will have a state-of-the-art facility designed for best possible outcomes and compassionate care,” says Nadine Brechner, Executive Director of the Trinitas Health Foundation. “We are most thankful for her partnership.”

“Our missions are actually a perfect match,” points out Trinitas President and CEO Gary Horan, FACHE. “We provide excellent, compassionate healthcare to all the people we serve, including those among us who are poor and vulnerable. We appreciate Connie’s conﬁdence and trust in Trinitas to help further the loving mission of her foundation

As for Dwyer’s newly-independent organization, she says it is laser-focused on its mission to provide breast care and education to uninsured women. The experience has also provided another, unexpected, beneﬁt: Many of her 12 grandchildren have gotten involved.

“By helping me with this work,” she says, “it has made an important impression on them. They have a real sense of what you can do for others in life.”

EDITOR’S NOTE: Connie Dwyer is being honored at the Trinitas Health Foundation Annual Gala on May 4, 2017 at The Venetian in Garﬁeld, NJ. For tickets or sponsorship information, please call (908) 994-8249 or e-mail nbrechner@trinitas.org. For more information on the Connie Dwyer Breast Cancer Foundation, log onto cdbcf.org.