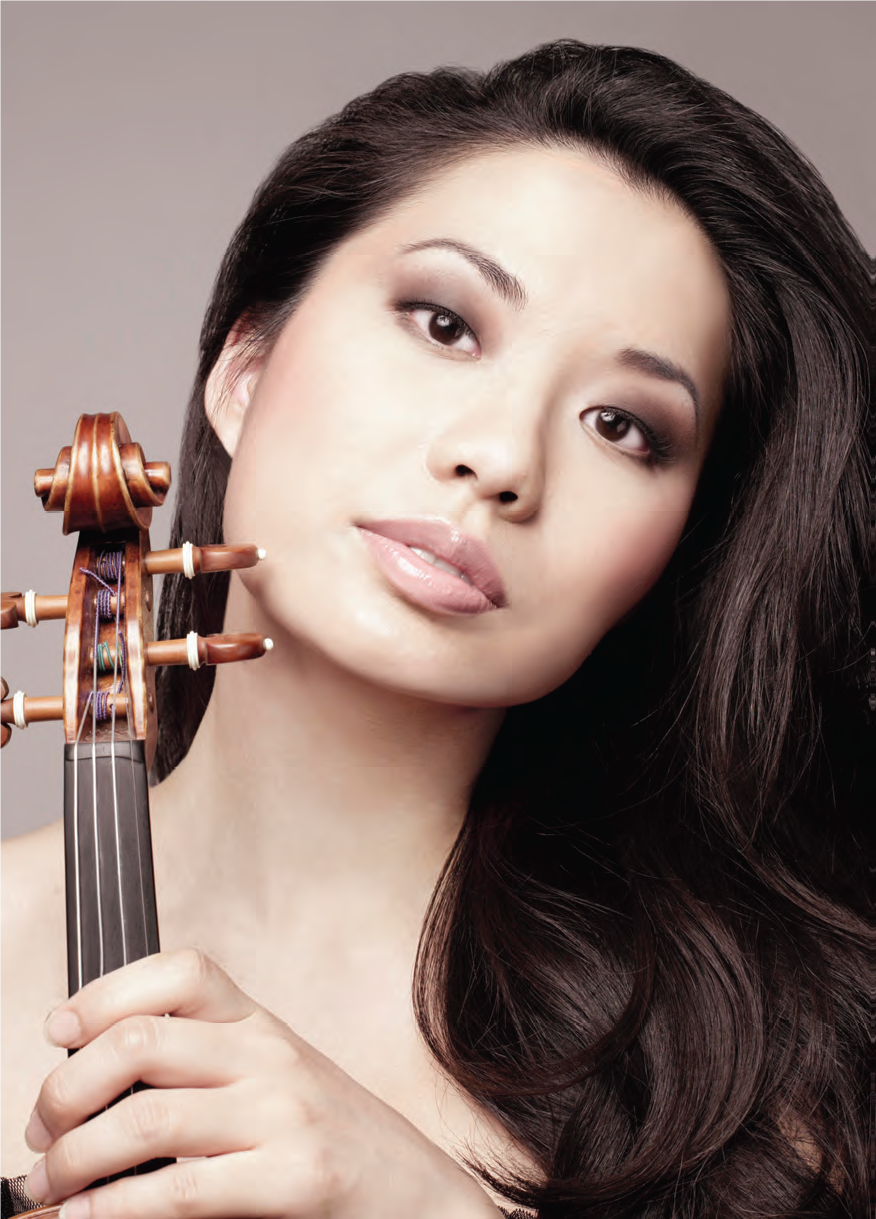 As 20th Anniversaries go, Sarah Chang’s is one of the more remarkable. She has been captivating audience since age 8, mastering some of the most challenging violin concertos with awe-inspiring passion and precision when her peers were still proud of how well they tied their shoes. Now 28, Chang’s résumé is pages long when others her age are just getting their career-defining breaks. She has enchanted audiences from Carnegie Hall to the Kennedy Center to the great concert halls of Europe and Asia. She has shared the stage with fellow luminaries from Pinchas Zukerman to Yo-Yo Ma. Chang’s CDs are best-sellers. She has even carried the Olympic torch. EDGE sent ZACK BURGESS on assignment to profile Sarah Chang. His job was to peel away the layers that typically accompany international stardom and acclaim, and get to the heart of this transplanted Jersey Girl. Sarah made it easy. Her poised and stunning facade notwithstanding, she is still a kid at heart.

EDGE: Every parent of a talented daughter dreams that their child will have the life that you do. So let’s get the obvious question out of the way. Do you ever yearn to be someone other than yourself, to slip out of your skin and into someone else’s?

SC: Maybe for a day, but not any longer than that. I love my life. I have been traveling all over the world since I was a 10-year-old. I’m 28 and have seen and done things that are just unimaginable.

EDGE: When did you request your first violin?

SC: At four. My father played the violin and I wanted to be like him—I’m a daddy’s girl, like most little girls. I was playing the piano at the time and thought it would be great to play something else. Besides, I wanted something to carry around.

EDGE: At what point did you realize that your life was going to be different?

SC: I performed with the New York Symphony Orchestra when I was only eight. I knew there was something that wasn’t normal about that. But I didn’t think I had a “gift.”

EDGE: As an adult, have you ever experienced the fearlessness you did back then?

SC: No. I was a kid. I just did it! I didn’t think about it. Of course, now, I’ve been doing it forever and this is my life, but back then I just went with it, like most kids do.

EDGE: What was it like working with older musicians?

SC: Everyone would be going to parties after a performance and here I had to go back to my room or go study. It was frustrating then but, hey, I was a kid, a teenager. Nothing is fair when you’re that age.

EDGE: So today, as a 28-year-old, what is the downside of being Sarah Chang?

SC: The travel. Sometimes I wake up and don’t know where I am, or what city I’m in. But then I remind myself of what I do, and how I get to entertain people all over the world— and that, at an age when others are just breaking into this business, I have been doing this for twenty years now. I’m already booked out to 2012, which is a great “problem” to have when you’re an artist.

EDGE: What’s your greatest obstacle as an artist?

SC: Having to be good every night, even on those days when I don’t feel well. It’s what the public expects from me and, realistically, it’s what I expect from myself.

EDGE: Which can get rather difficult.

EDGE: Does it all seem surreal sometimes?

SC: Sometimes. But for the most part I’m used to it. I don’t go through this wow syndrome, where I have to pinch myself. I’ve been doing it for so long. I’m a professional. You know what I mean?

EDGE: How does dating work when you’re Sarah Chang? 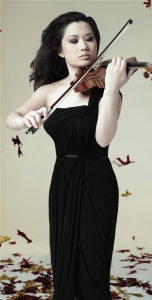 SC: It’s a challenge as a young woman on tour. It’s really hard to have a personal life when one person is in one place and the other is somewhere else. I would like to settle down someday, but I would also like to be a committed mother and wife when that happens.

EDGE: When were you finally on your own?

SC: My parents stopped traveling with me when I was around 18 or 19—which presented a challenge because they were no longer there to protect me. I made my fair share of mistakes. But I’m having fun at this point in my life.

SC: I was just like any other teenager who thought the world owed me something. In retrospect it was no big deal. You know, here I am performing one minute and doing homework by fax for Germantown Friends and Juilliard the next. I was always struck by how much younger I was than everyone else, and that bothered me. I missed a lot of parties. But now that I’m older, in retrospect it really was no big deal.

EDGE: What do you do on days when you’re not performing?

SC: I’m just like everybody else. I’m human. I have everyday highs and lows just like everyone else. I would say I just like to have a day to myself. No cell phones, no Blackberrys, no emails. But that rarely happens. I probably wouldn’t know what to do if it did.

EDGE: Is there anything you miss about being a Jersey Girl?

SC: Of course. I miss the driving—and the space. I’m a terrible driver, so I could really use the space!