Maureen Chatfield has distinguished herself as one of the state’s most talked about painters. The Hunterdon County resident embraces experiment and change in the creative process, achieving a compelling balance between abstraction and representation in her work. In a 2015 review, Art News described Maureen as a natural colorist, adding that she “fearlessly mines the spectrum, from the gorgeous reds of Matisse to the rich blacks that conjure Franz Kline’s swashbuckling brushwork and Robert Motherwell’s Elegies to the Spanish Republic to the muted, nuanced shades of Richard Diebenkorn.” By applying layer upon layer of color, the story added, she makes paintings of “palpable presence and pleasure.” 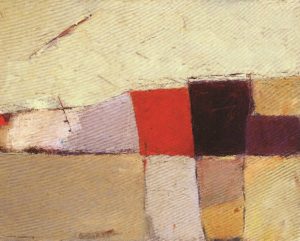 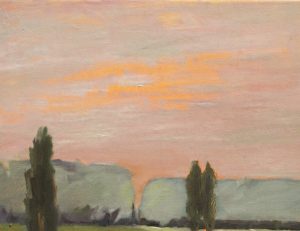 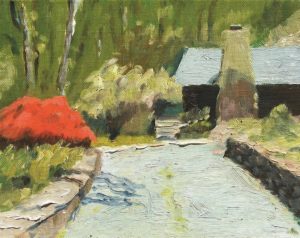 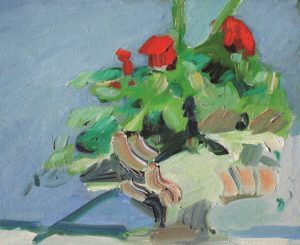 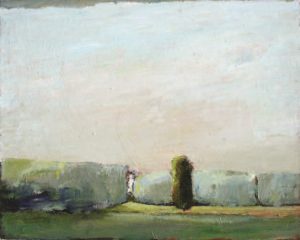 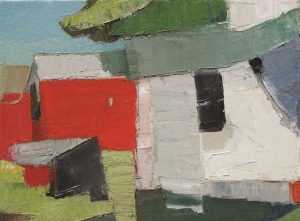 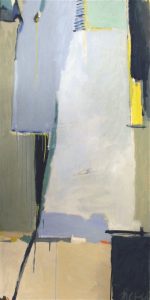 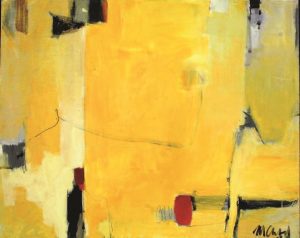 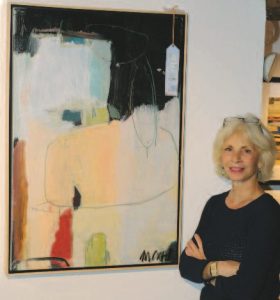 Maureen Chatfield lives and works just outside the Mountainville section of Tewksbury Township. The structure she uses as her studio housed an apple jack still in the 1780s. She teaches painting at the Hunterdon Art Museum and her work is exhibited at the Rosenberg Gallery on East 66th St. in New York and Cacciola Gallery in Bernardsville, as well as galleries in Greenwich, Nantucket, Atlanta, and Vail. To see more of her work, visit maureenchatfield.com.