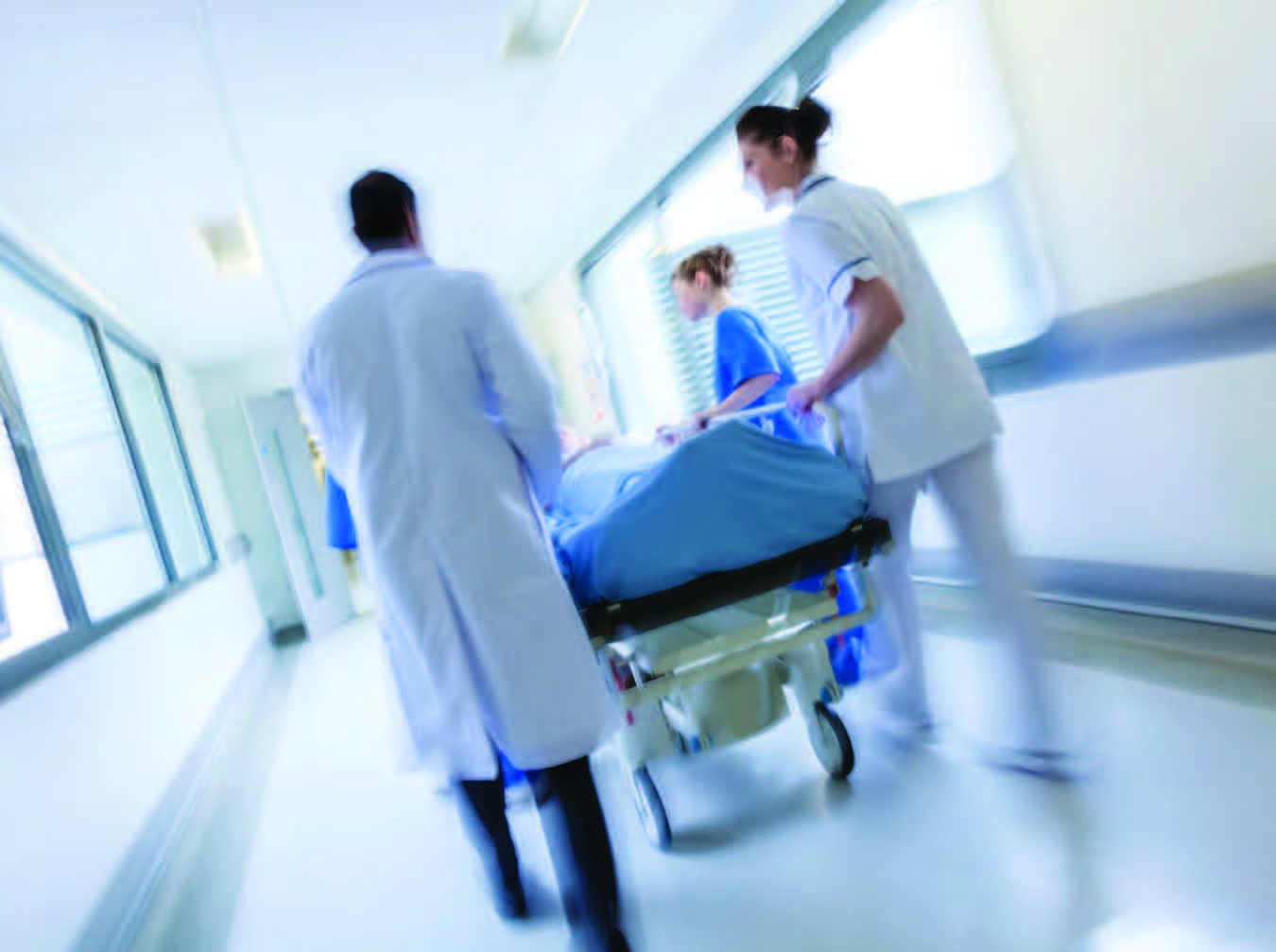 Prepared for the Worst -

Shall we play a game?

Bad news. The federal government has just received viable intelligence that insurance, healthcare, utility and communications systems are minutes away from a cataclysmic cyber attack. Urban areas on the East Coast are in its crosshairs. Within minutes, the Trinitas Emergency Department will be dealing with an influx of patients that promises to grow in size and complexity as the drama unfolds.

Fortunately (this time) the crisis is purely conceptual. It was created in order for Trinitas to identify and assess vulnerabilities with an eye toward determining how it can improve its state of preparation for the unthinkable. Over a four-day period beginning November 25, 2018, Trinitas put Operation Community Peril into action. The full-scale exercise involved all of the hospital’s campuses, buildings and business occupancies.

Operation Community Peril was developed to assess the response capabilities of the Trinitas Incident Command System during a number of threat scenarios, including a cybersecurity failure, information technology (IT) breach, and communications blackout. Response objectives were set by an exercise planning team. Phil Solomon, Safety Officer and Emergency Preparedness Coordinator at Trinitas, who was in charge of the exercise, says that operations of this nature make Trinitas and the surrounding communities better prepared in the event of catastrophic events.

“We want to make sure that we have the highest level of preparedness for our customers, community and patients,” he adds.

Coordination between Trinitas, the Elizabeth Police Department and the community prepares everyone so they know how to respond if a situation arises in the future. Deputy Chief Alexander Sofianakos agrees: “It’s very important to give the community an idea of how their role would play out [in the event of a catastrophe], how they would help themselves and how they can assist us.”

The object of the “game” was to gauge response, initiation, incident command, and the testing of communication capabilities. Trinitas personnel worked with subject-matter professionals to create a path toward full preparation in the event of an actual disaster. According to Solomon, the exercise objectives were clearly defined and successfully accomplished. 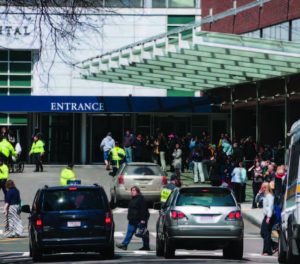 “They took it very seriously,” says Solomon, adding that there was an outstanding level of participation from hospital personnel during more than 70 hours of real-time flow scenarios.

“Trinitas is up-to-date and very well prepared for a disaster,” says Deputy Chief Sofianakos. “They are doing a great job.”

Orchestrating Operation Community Peril’s complex scenarios required strategic planning and a diversity of live simulation drills, evacuations, lockdown events and departmental huddles. By all accounts, the collaboration of the participants exceeded expectations. Just as importantly, the large-scale exercises played a fundamental role in community preparedness by testing their ability to communicate and cooperate.

All Hands On Deck

Participants in Operation Community Peril included the Incident Report Team, Trinitas leadership, the hospital’s Emergency Preparedness Committee and external agencies including the City of Elizabeth, County Emergency Management and the Tri-County Radio Association. Training activities also took place outside of the Elizabeth area— such as the Bayonne Community Mental Health Center, Cranford Campus and ED triage. In addition, a groundbreaking activity occurred at the first-ever evacuation of residents from the Brother Bonaventure Care Center on Jersey Street in Elizabeth, as a large number of patients were moved from one wing of the facility to another. This drill was very well received by the residents. The “horizontal evacuation” was attended by the Elizabeth Fire Department and County Office of Emergency Management, who also gave the team a big thumbs-up. 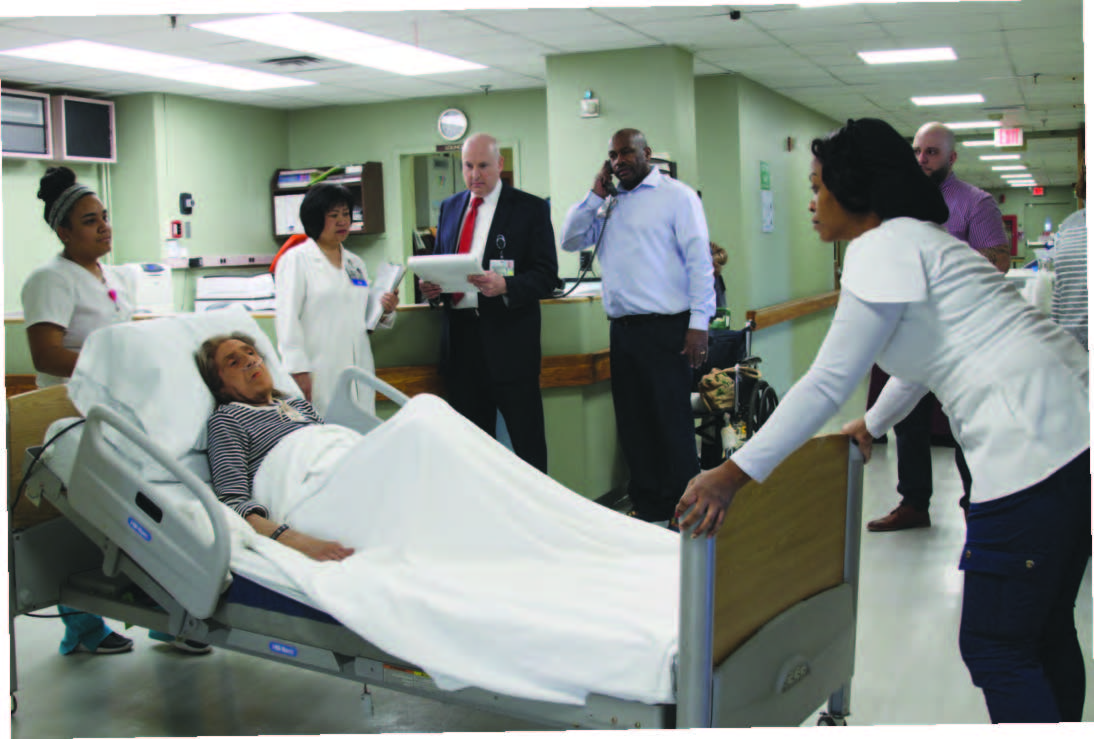