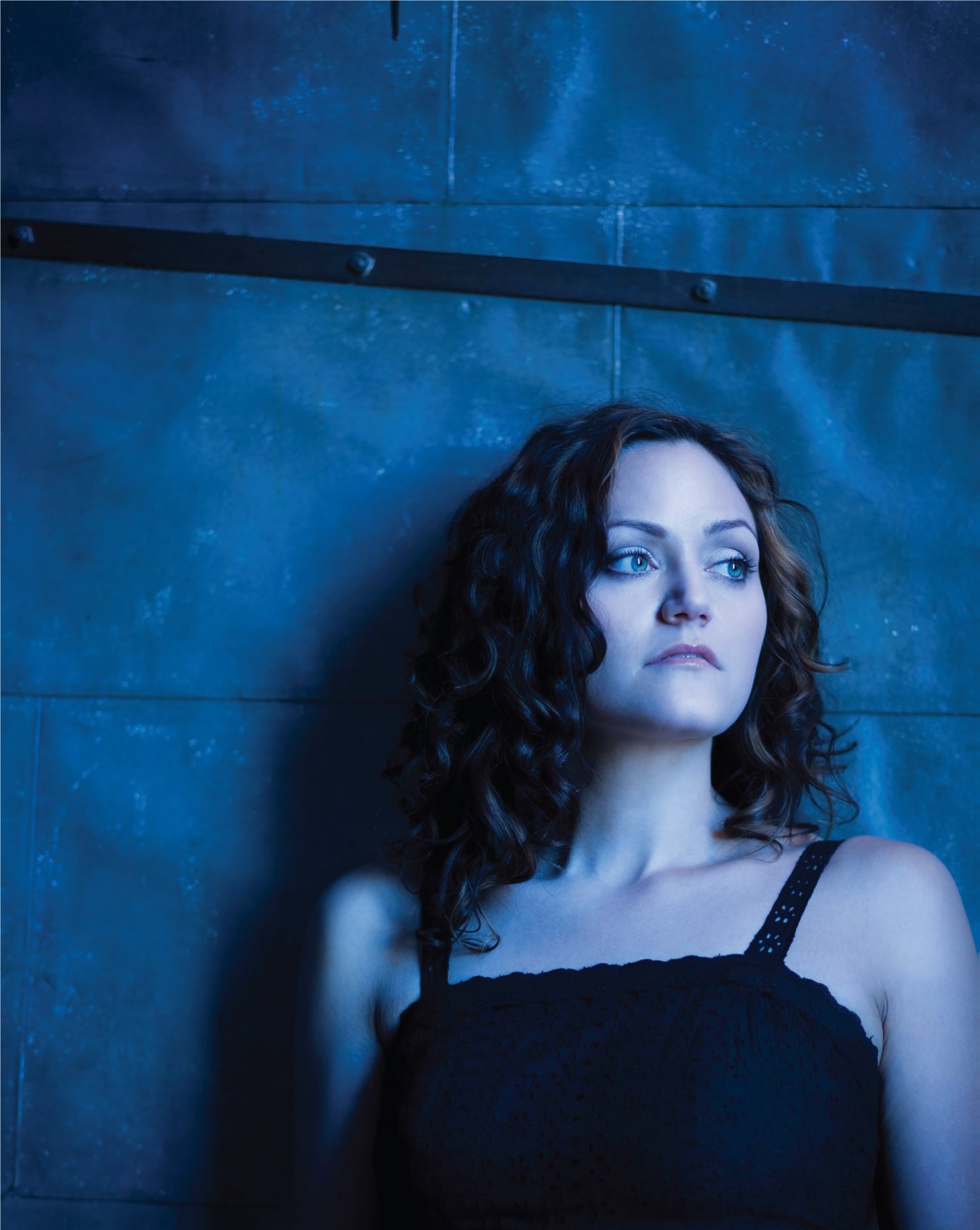 A Jersey Girl harnesses the power of the Net to make her own breaks in the music world. 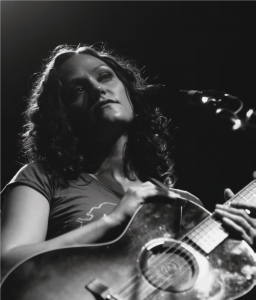 There was a time in the not-too-distant past when the fate of a singer/guitarist/songwriter like Allie Moss would be in the hands of managers, producers, agents and lawyers. Indeed, the Folklore of Creativity abounds in cautionary tales of the tragedies inherent in the battle between art and commerce. Catching the public’s collective ear has always presented emerging artists with problems. For decades, they have been hostage to the stranglehold that commercial interests had on production, publicity and broadcasting.

Paying for studio time, getting good placement for your CDs in stores, and arranging for airplay frequently involved some sacrifices—like signing over percentages of one’s earnings. For life. The 20-something musicians of today, while hardly immune to bad endings like these, have taken progressively stronger control of their destinies. Moss, whose approach to self-promotion is as smart as her music, provides a refreshing view of the new, largely Internet-based methods of production and public relations.

The results speak for themselves. Just since the leaves began turning this autumn, she has had her song “Corners” featured on the ABC series Brothers & Sisters, followed by a career-boosting studio segment on Good Morning America. Moss’s fans keep up with her on Facebook, MySpace, YouTube, iLike and Tumblr. Her new album, Passerby, can be downloaded through iTunes or Amazon. Moss’s performance dates (she tours with Ingrid Michaelson) are listed at alliemoss.com. And those who hang on her every lyric can also hang on her every word at, you guessed it, Twitter.

Welcome to the world we live in—a bewildering matrix of blogs, search engines, social networking sites, cell phones, WiFi… but the basic situation is that you can access Ms. Moss’s oeuvre 24/7/365. Go check out her act at a club or in concert, and when you get home you can find dozens of her MP3 files; some are free, some are for-pay downloads. But the bottom line is that none of this is under the control— financial or artistic—of the record labels. Moss lives—or, more accurately, since she tours constantly, alights from time to time—in Jersey City. She laughs about her somewhat frantic life and admits that touring seemed an impossible goal when she was a child, since she suffered from paralyzing stage fright. “I got so scared once that I completely forgot the lyrics to the song I was singing. I just stood there, horrified and embarrassed.” As a teenager, Moss began journeying into New York to listen to friends work in clubs.

This led to her singing and playing backup, and then to finding gigs of her own. Several years ago she met Michaelson, a fast-rising singer and songwriter from Staten Island, and began backing her. Eventually she started to tour with Michaelson. Soon came their appearance on Good Morning America and then a gig as an opening act for the Dave Matthews Band. As Moss rattles off the names of her favorite contemporary musicians—among them Josh Ritter, Death Cab for Cutie, David Bazan and Greg Laslow—she habitually refers to their web sites, their pages, their video clips and the mashups they’re in. If you’re a young musician, it’s an open-source world. As Moss says, “Radio is cool, and once you’re established it’s critical. But it’s hard to break your music on radio if you’re not already a name. It’s so easy to find the music you want to hear online.” voice and deft guitar work.

Her writing explores the complex, sometimes joyous, sometimes heartbreaking passage from teenager to woman. Moss dodges the Pollyanna mentality that can make some folk music unpalatable. Her urban background doesn’t provide room for many illusions, but she knows, and expresses, the difference between being skeptical and falling into cynicism. Moss talks writing while on tour, snatching bits of time to jot down lines in an always-present notebook. On the song “Paper Cup,” she balances hope and caution, encouragement and doubt, and her delicate tones perfectly balance her spare, elegant playing. Many older, more experienced writers would love to have her rhetorical command. Of course, there’s the side of Moss that likes to sing “Rubber Ducky,” too. A spare, elegant “Rubber Ducky,” to be sure. In the future? “I love playing with Ingrid, and I guess I’ll do it as long as it works for both of us,” Moss says. “She’s so talented and so smart. I’ve learned tons from her, not only about writing and playing, but about the business side, about how to deal with touring.” So there’s that, and doing gigs in places like Kenny’s Castaways and the Baggott Inn in New York and Maxwell’s and The Saint in New Jersey, and writing songs. Moss also teaches voice.

She’s a devotee and practitioner, and, she thinks, the only Certified Level–1 instructor in the area of a method known as Speech Level Singing. And then, after all that’s taken care of, she allows, half sarcastically and half-wistfully, that she’d like to find time for some “normal” stuff. Alas, as Allie Moss’s star continues to rise, she may find that normal is a relative term…and that time could soon be the most precious commodity of all.

Editor’s Note: Bill Mehlman is a freelance writer with a passion for the music business. He lives and works in New York City.