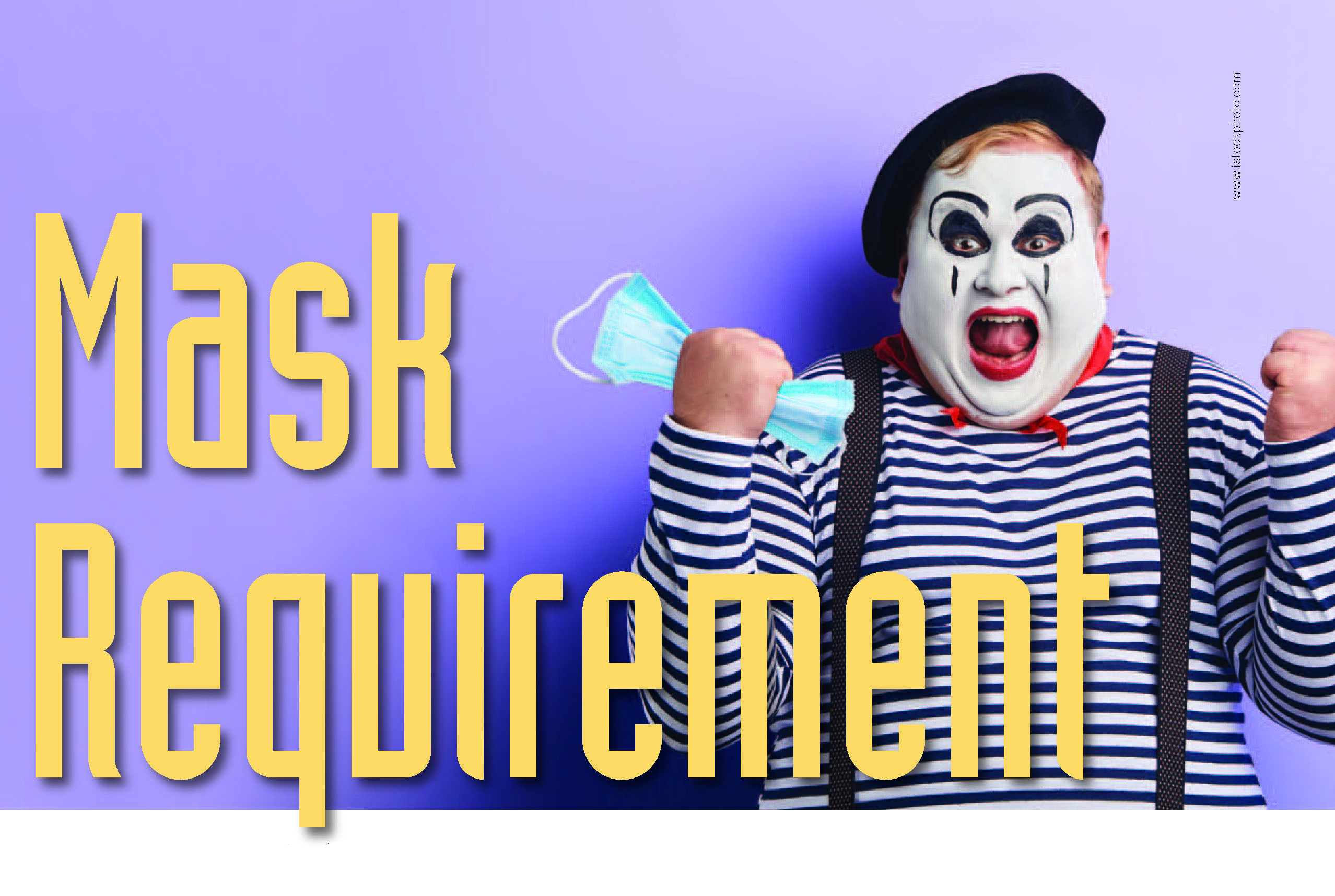 In the new normal of compulsory facial coverings, we tip our hat to those who’ve been rocking them all along. Here is our totally arbitrary, unscientific Top 25 favorite mask wearers…

They wore a mask to protect their identities… 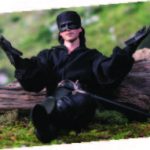 Or Westley, handsome hero of The Princess Bride 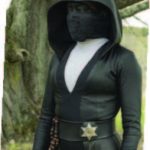 Friend of EDGE Regina King got wrapped up in this Watchmen role. 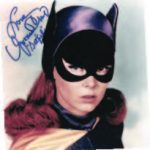 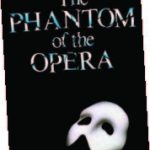 Erik (aka Phantom of the Opera)

Lifted his mask for that famous ﬁrst kiss. 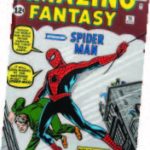 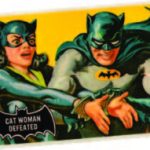 His cowl looks more uncomfortable with each new movie. 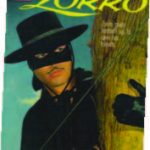 You’d think the moustache would give him away, right? 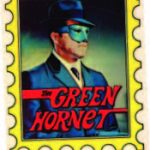 Crime-ﬁghting editor? We can get behind that. 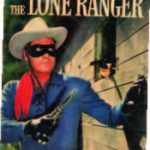 Fun Fact: His grand-nephew was the Green Hornet. 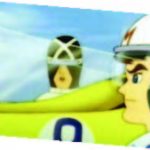 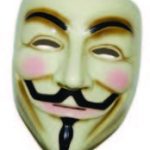 They wore a mask to complete their ensembles… 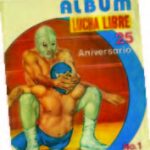 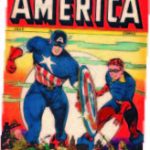 Unclear why he needs the half-mask, especially on a humid day. 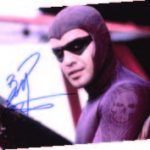 The guy lived on a remote island in a purple jumpsuit so clearly just bored. 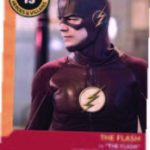 Lightning bolts on the side are awesome. 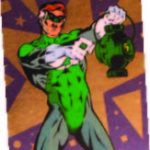 Actually, not all Green Lanterns wore a mask so it was deﬁnitely a fashion choice. 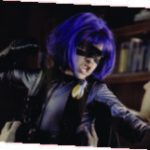 They wore a mask because, well, we just don’t know… 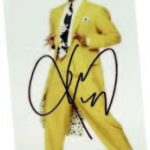 The ﬁrst guy to discover and wear The Mask, made famous by Jim Carrey in the 1994 Hollywood mega-hit. 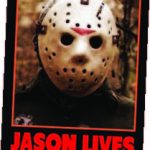 They wore a mask because they had to… 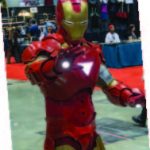 No secret who’s inside. 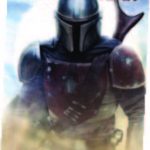 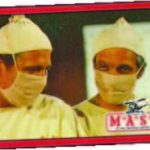 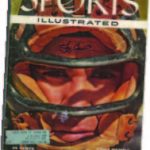 Would his face have looked much different without one? 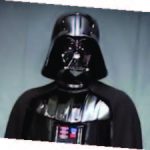