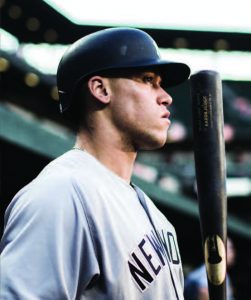 Rob Tringali can barely remember a moment when he didn’t experience the sports world through the business end of a camera lens. His father founded SportsChrome, the ﬁrst sports photography house, and he has been capturing great athletes and major events for magazines, newspapers and web sites ever since. Rob’s work has appeared on the cover of Sports Illustrated and ESPN the Magazine, and he is a familiar ﬁgure at the World Series, Super Bowl, U.S. Open and Olympics. His ability to isolate moments of power has made him one of the world’s top sports photographers. To see more of his work go to robtringali.com. 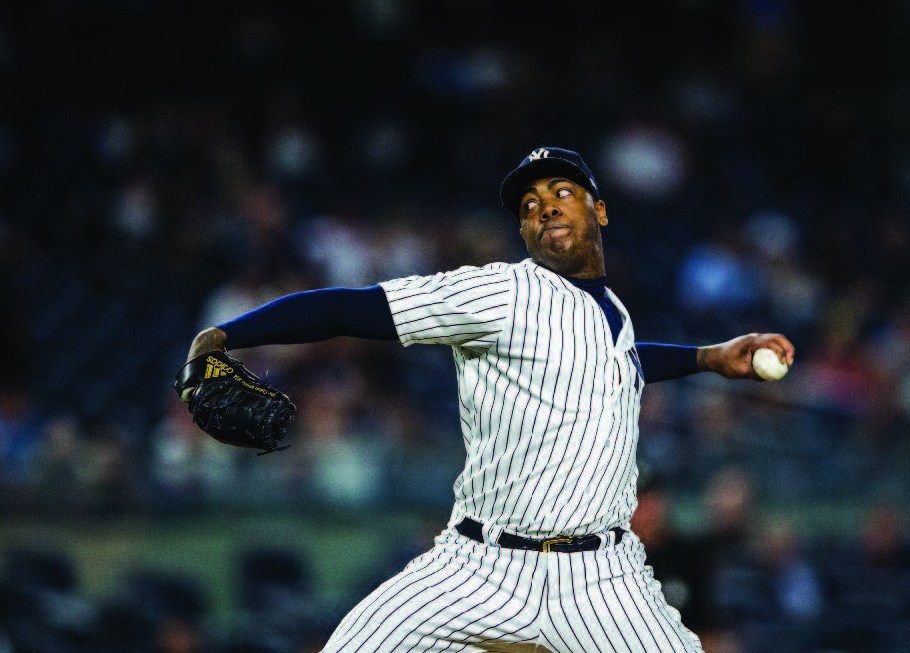 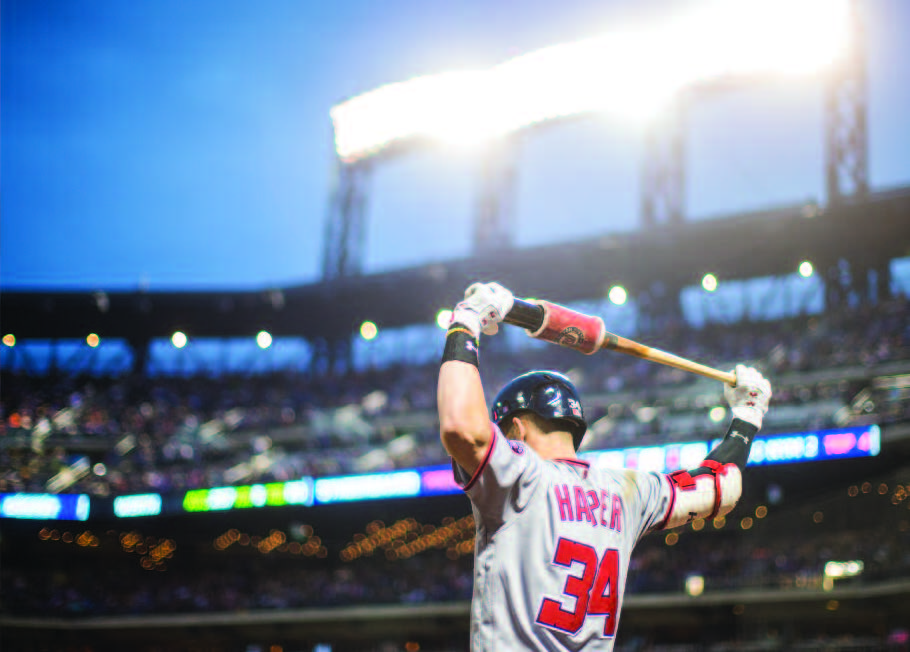 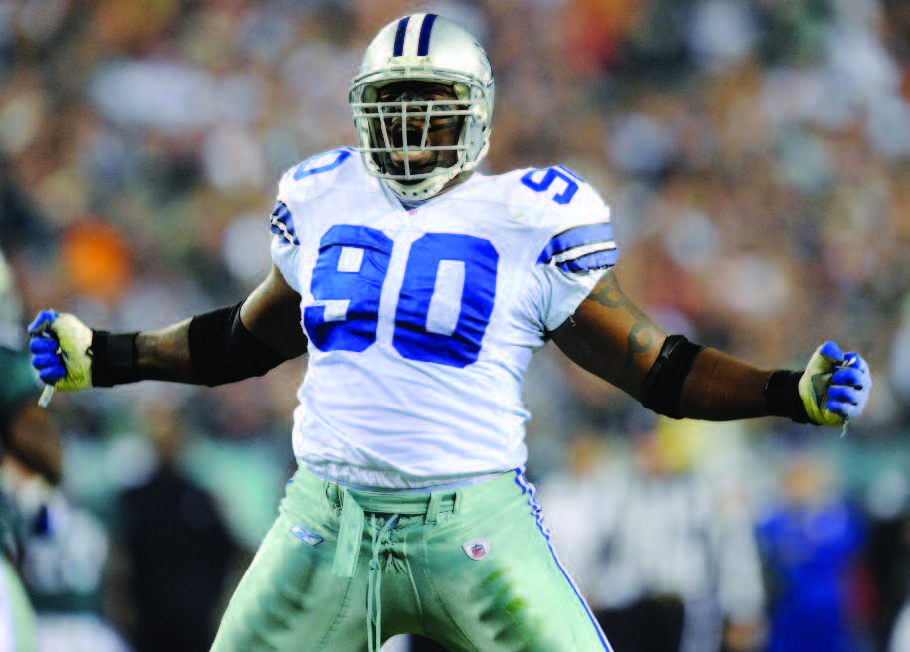 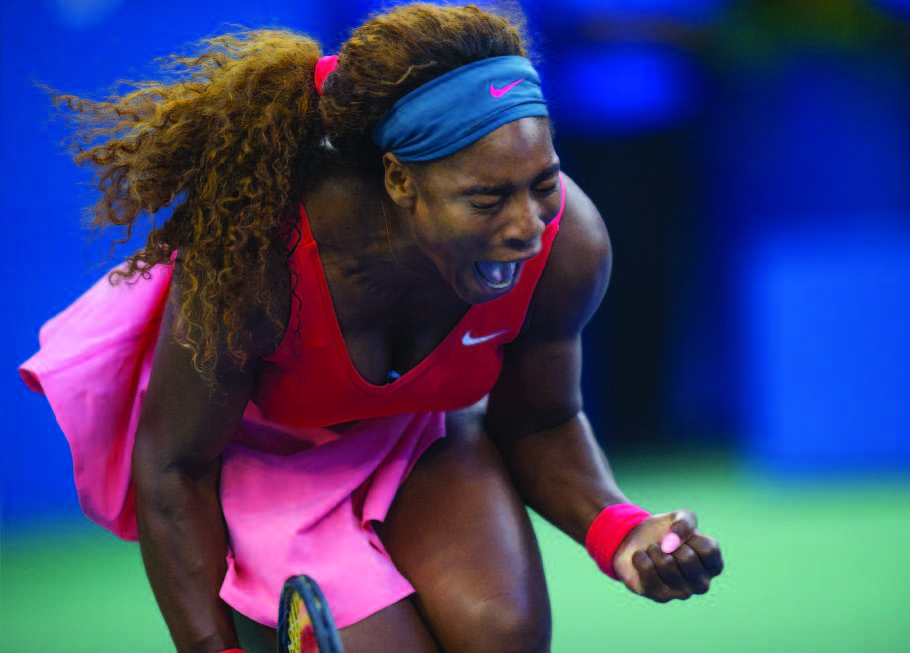 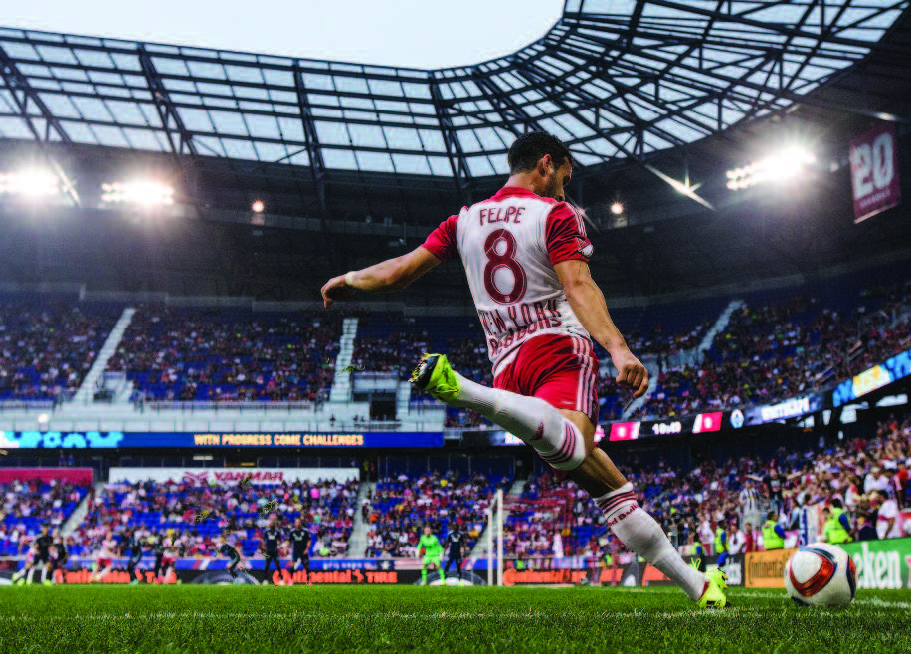 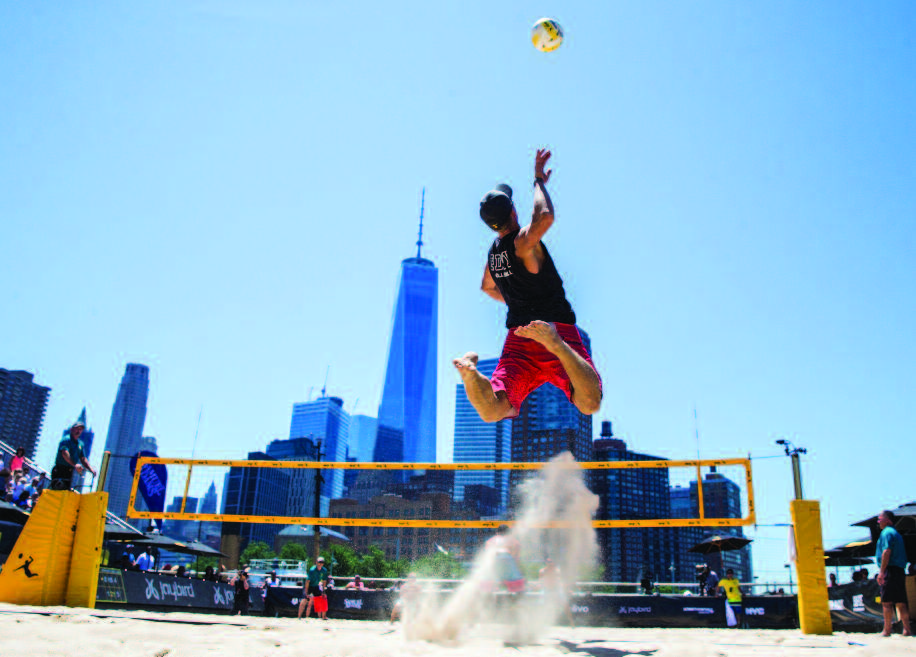 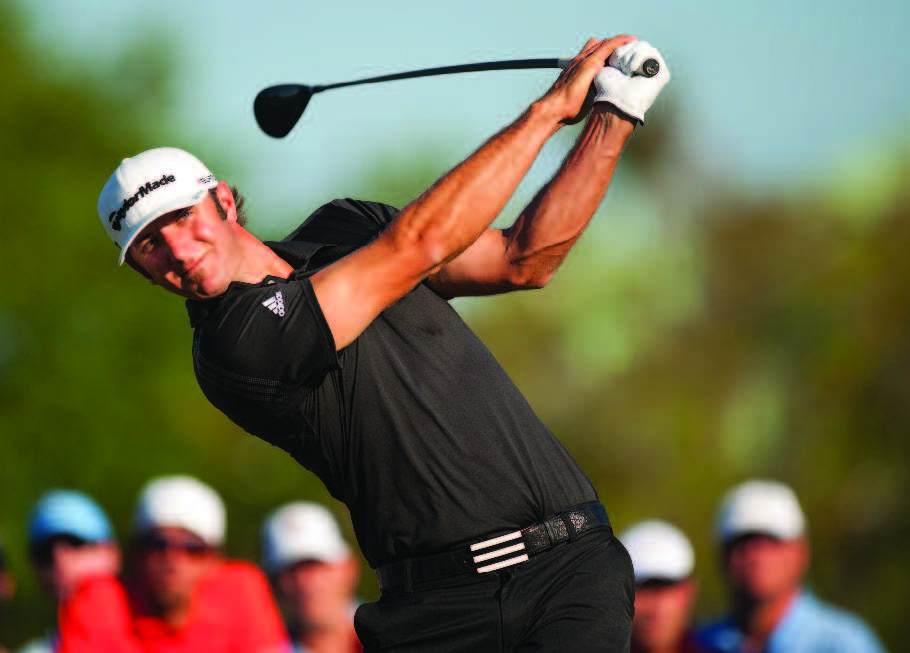 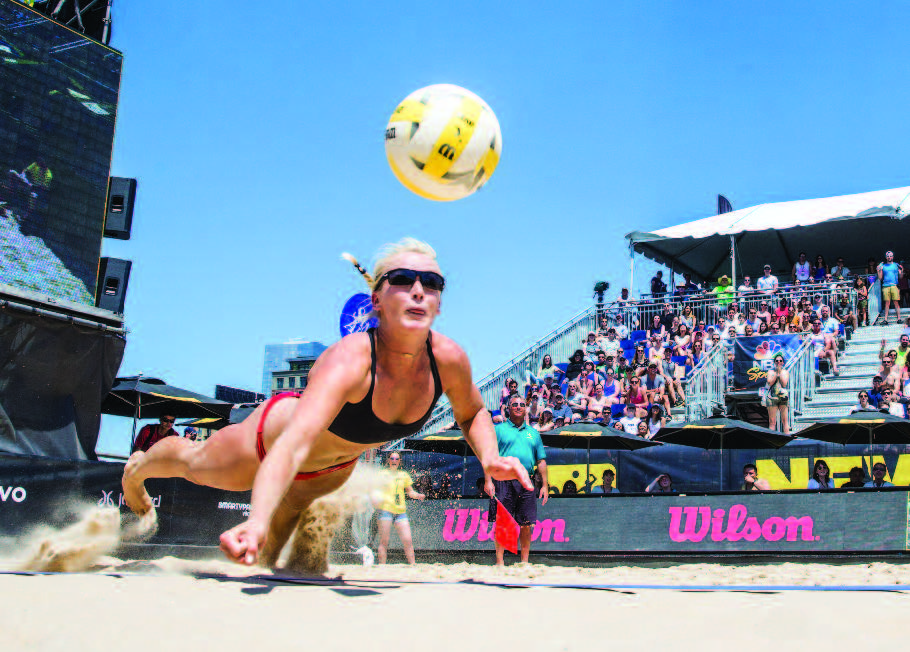 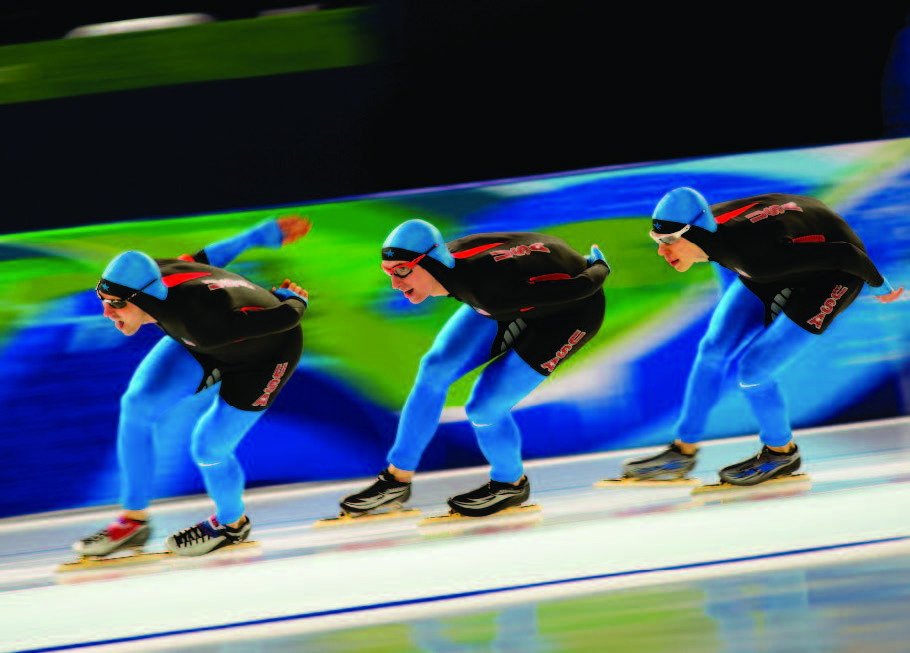 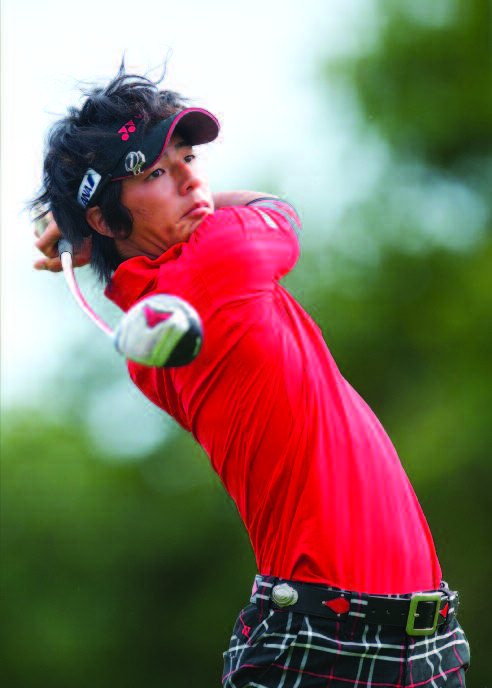 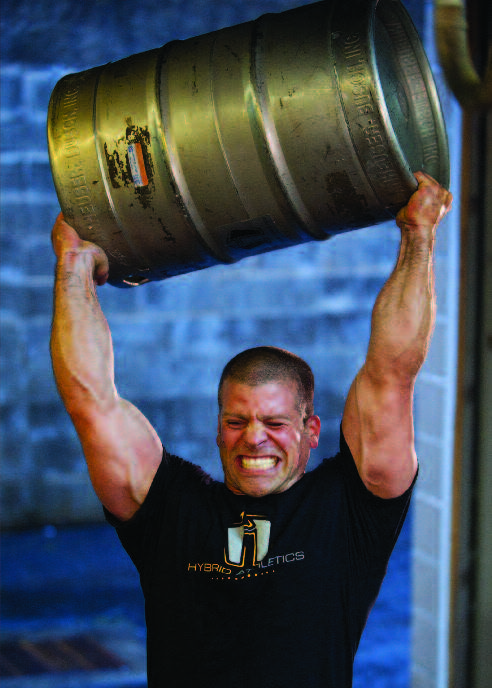