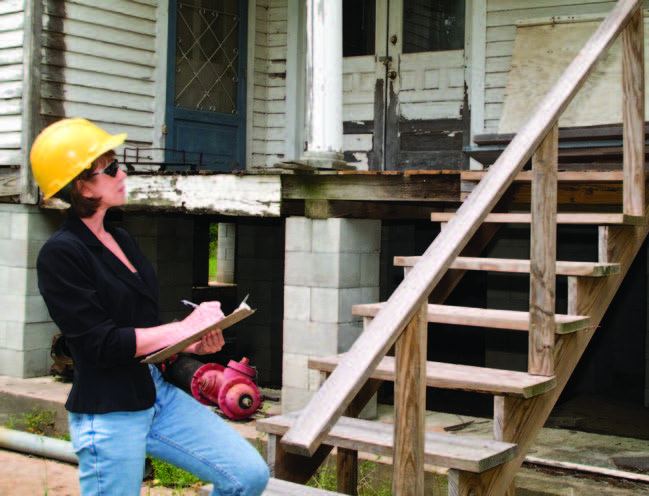 What to Expect When You’re Inspecting - 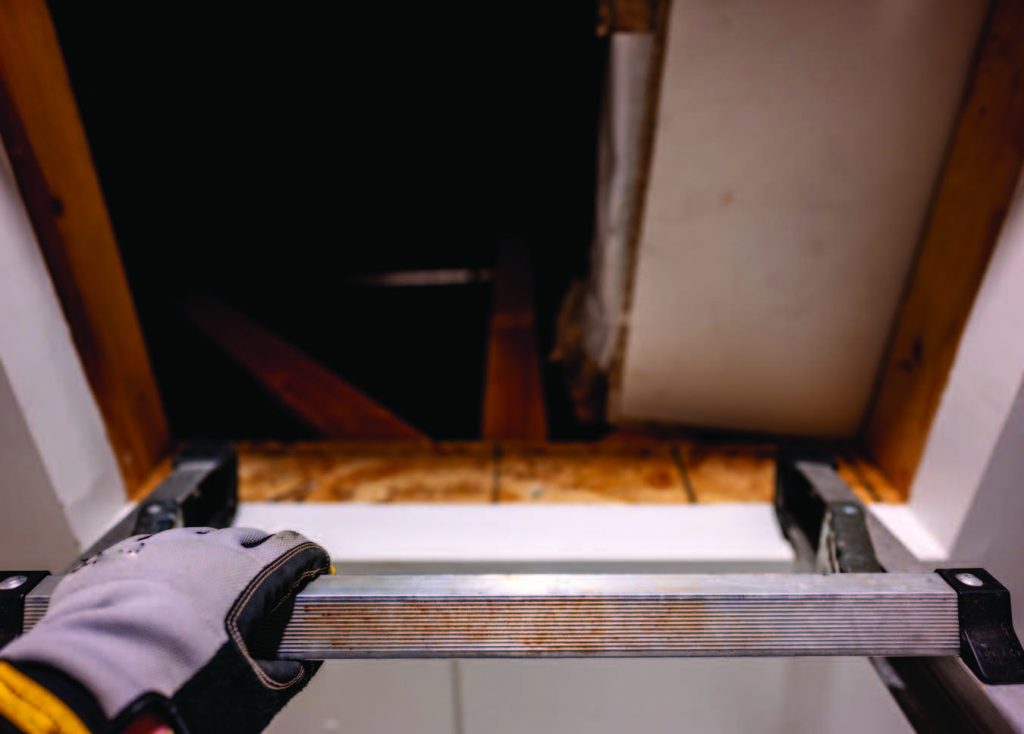 War stories from the trenches. And basements. And attics.

The scorching-hot New Jersey real estate market of the past few years has put a ton of pressure on the various people involved in taking a house from original listing to worry-free closing. It might be a stretch to say there have been “unsung heroes” in this process, but if there were, home inspectors would garner a lot of votes. They have one of those rare jobs where, the more detailed their work product is, the more likely it is that one person will be elated and another will be furious. Now that’s pressure. 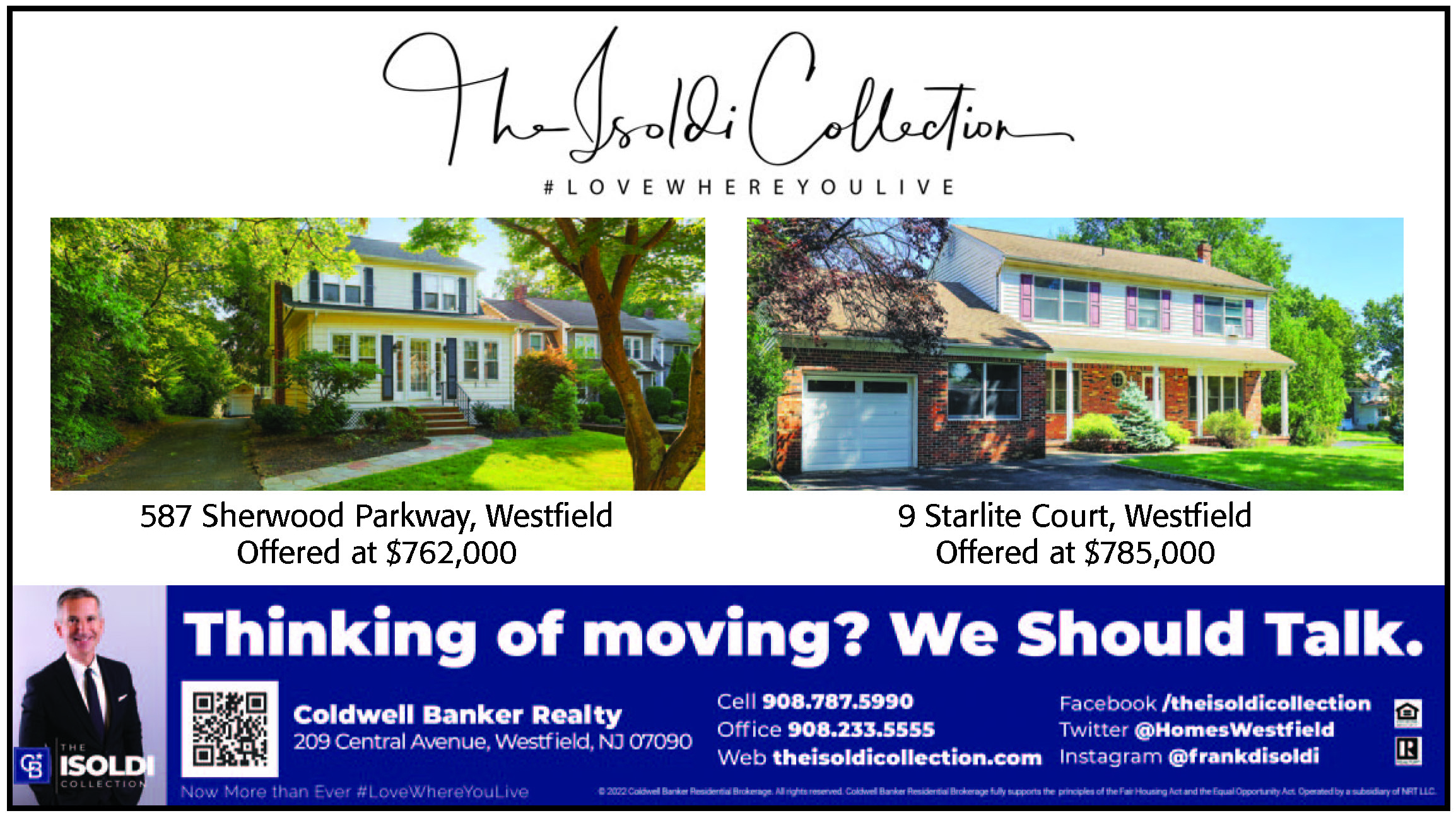 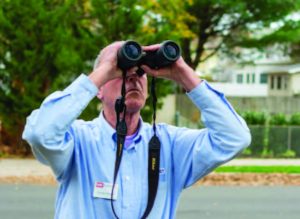 As cringy as the process can be for the buyer, seller and real estate agents, the objective of a home inspection is undeniably admirable: to make sure the future homeowner is aware of the risks associated with a property in order to avoid any costly surprises. Tell that to the seller, who hopes the inspection report does not dramatically impact the final sale. And then there are the agents, whose livelihoods depend on steering clear of surprises and tamping down any kind of acrimony until all the documents have been signed.

Although not required in New Jersey, a home inspection is almost always recommended since, without one, the buyer inherits responsibility for all pre-sale conditions, no matter how major. Typically, the buyer pays the bill ($300 to $500 in most cases), so the home inspection company is working for them. Occasionally, a seller will order a “preemptive” inspection in order to gain a full understanding of a home’s pros and cons, which can then be listed in the seller’s disclosure that is filled out when a property is listed. Buyers rarely accept a seller’s inspection and usually arrange for an inspection on their own. 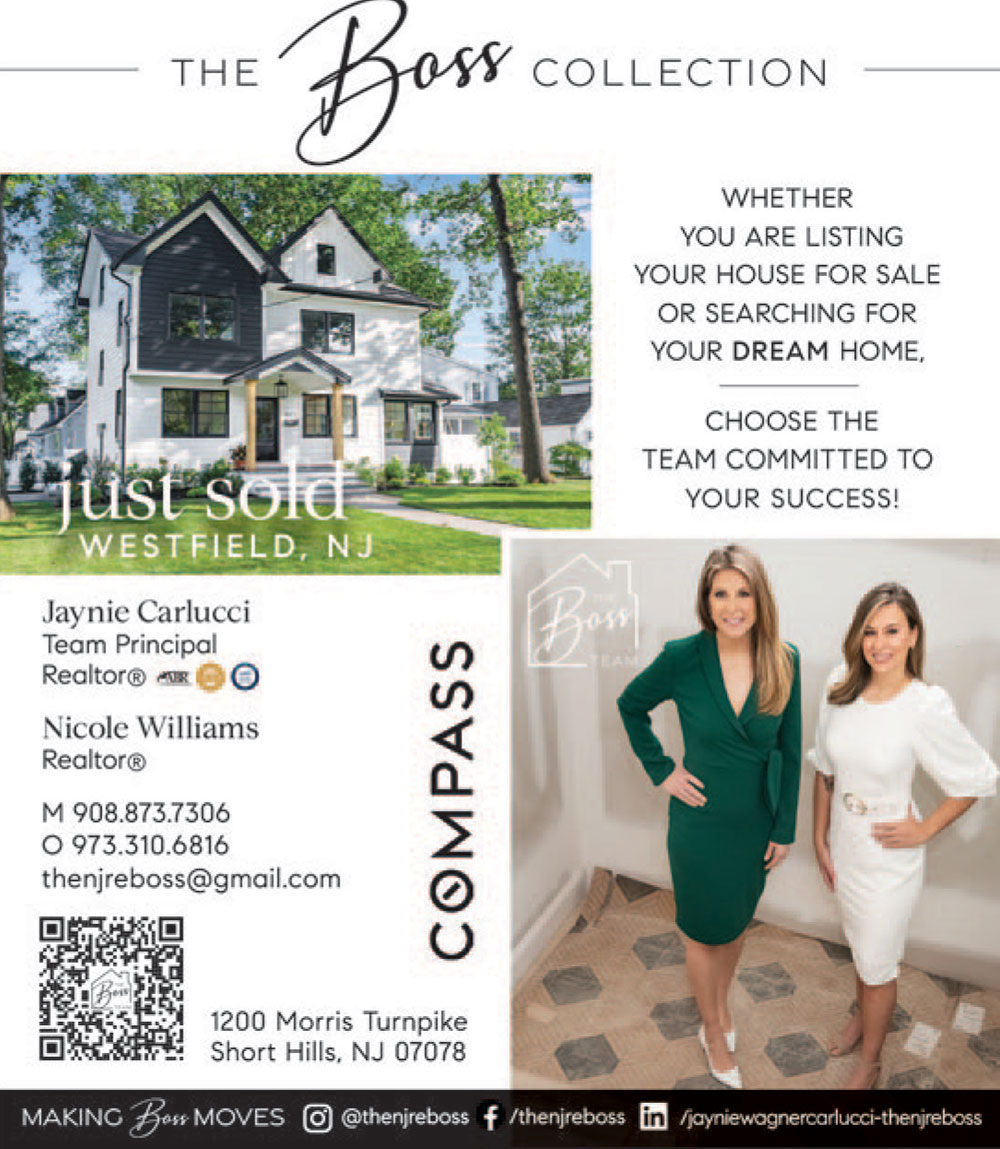 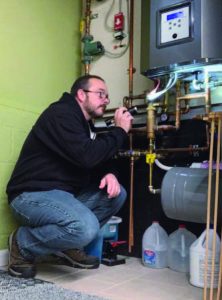 Whoever is ordering the work, it does not—as any inspector will confirm—mean you are their boss. Donald Rankin, a Certified Home Inspector and Thermographer, counts among his most irritating clients “the buyer who treats me as stereotyped hired help,” as well as the occasional client who stalks him and impedes his progress and, of course, the client “who always knows better than me about everything.”

A typical inspection involves examining a home from top to bottom, starting in the basement and ending with the roof, with a “hit list” of targets in between (e.g., floors, walls, plumbing and electrical systems, the foundation and some optional extra-cost items such as radon testing and oil tank and septic system sweeps). If an inspector is unable to access something (behind a wall, for example) that is usually listed in the report. Should any local building code violations be observed, these too usually merit honorable mention in the final inspection report.

With a record number of first-time homebuyers entering the market in New Jersey over the last couple of years, the job of inspectors has taken on a bit more of an “educational” role. The untrained eye can miss significant flaws that might be obvious to buyers on their third or fourth home. 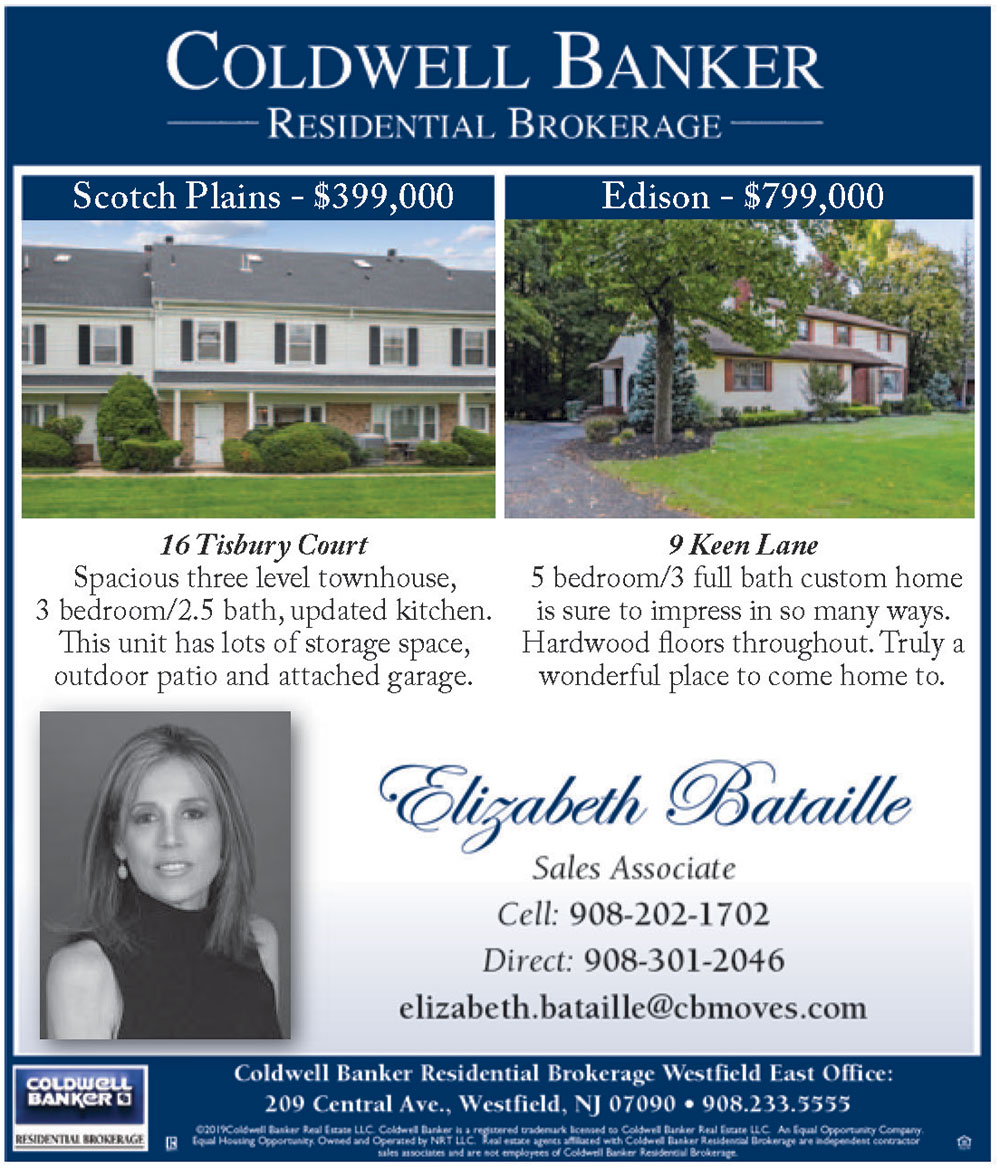 Jim Stoffers of Mack Knight Home Inspections says even a rookie home shopper can detect potentially serious problems if they know what to look for. For example, he recently inspected a brand-new build and saw a ridgeline issue, which hinted that something wasn’t quite right between the basement and the roof. In some lower-value homes, sometimes you can spot foundation issues before you even get close to the front door. “All houses settle,” he points out. “Some faster than others. However, a five-year-old house shouldn’t be as settled as a 100-year-old house.”

Stoffers adds that it is not unusual for buyers to read his inspection report and say, Wow, we’ve been in here twice and didn’t notice that! “And I completely understand,” he says. “They are looking for the beauty in a home they want, imagining what it will look like with their furniture and their family.” 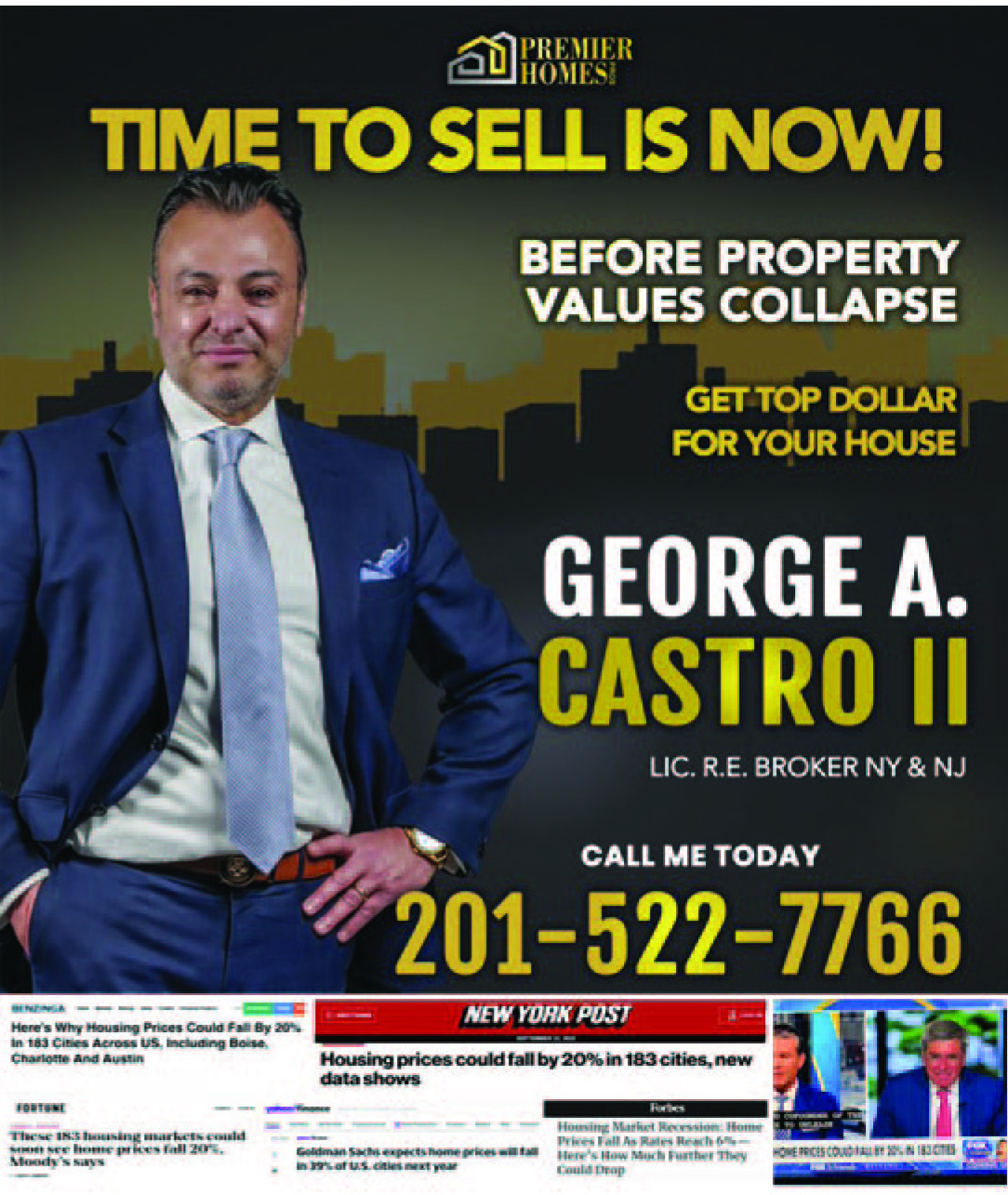 What should first-time buyers take note of? Among the top-line consensus items are sloping floors, uneven gaps under interior doors, and horizontal cracks in unfinished basements. All could be signs of bigger issues.

Most home inspectors follow a Code of Ethics, such as the one developed by the American Society of Home Inspectors (ASHI), which emphasizes integrity, clarity, honesty and, above all, objectivity. As mentioned earlier, home inspectors function much like a dual agency in real estate transactions in that the resulting report is equally significant to both the determined seller and the prudent buyer in closing the sale. And they take this role very seriously. Often the commitment paperwork and contract of sale will include a home inspection contingency—which means a report that accurately identifies a major (unexpected) issue can allow a nervous buyer to wriggle off the hook or initiate an entirely new negotiation on price. Veteran home inspectors always prepare in advance how to handle delivering either good news or bad to their clients. The reactions of the parties involved can run the gamut of human emotions, from pleased to crazed. The good inspector has seen it all. 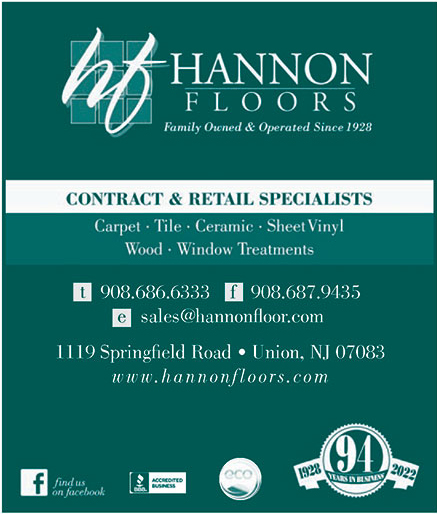 The great inspector can handle it all. 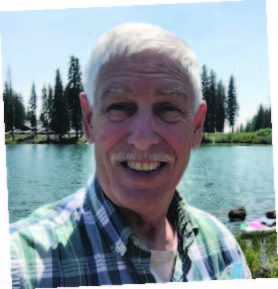 Rick Pettit of Eastern Home Inspections of New Jersey estimates he has done more than 14,000 inspections during a career that stretches back to the mid-1980s. He enjoys sitting down with his clients and reviewing his report. He keeps his terms simple and makes sure his clients understand what he’s talking about.

“I remind everyone that everything that is wrong can be fixed—at a price,” he says.

Pettit notes that the industry has changed recently, with more people getting into the home inspection business, and is disappointed that licensing requirements, in his view, have become so lax. There are too many new hires who are “overly confident and think they don’t need much training to get a license.” One thing that hasn’t changed is that he loves working with his prospective homeowners, even on those rare occasions where they might be tempted to tell him how to do his job. Like every inspector, though, Pettit has had a nightmare experience or two.

“I did have a buyer who kept asking so many questions that I couldn’t get my job done,” he recalls. “Then she ended up suing me…accusing me of not being thorough enough to answer her questions!” 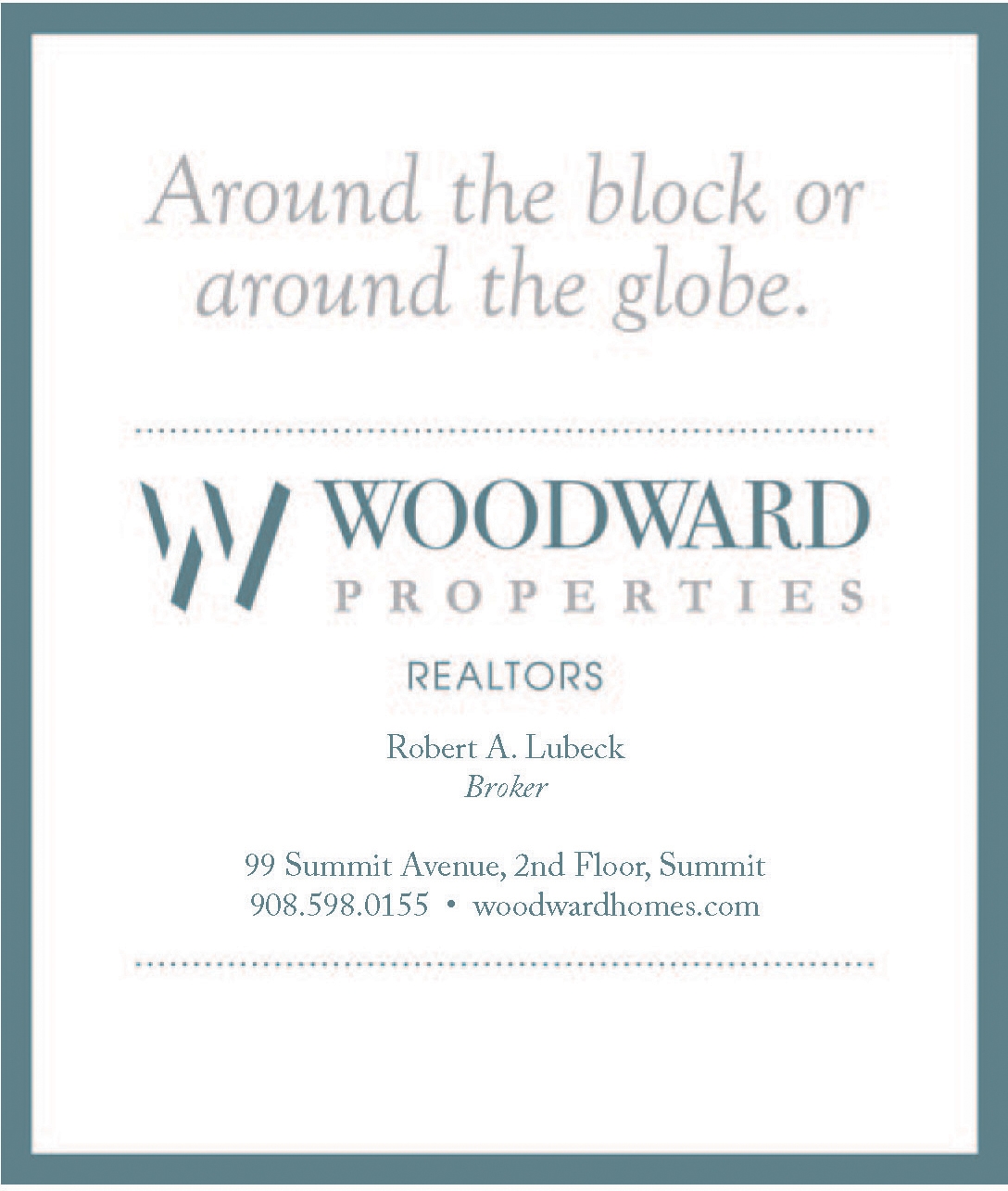 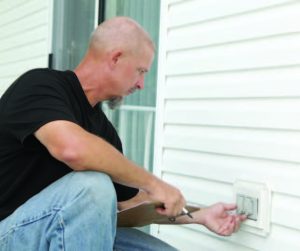 After reviewing Pettit’s report, the judge dismissed the case. That didn’t stop the woman from confronting him in the parking lot screaming, “There’s no justice! No justice at all!”

Lynn Brancato joined her spouse, John, 17 years ago to form a husband-wife team that goes by JAB Inspections. In serving countless thousands of customers since then, they have learned to give a client the full benefit of their experience and expertise, but also to stop short of offering advice. You don’t want a dentist doing your heart surgery, she likes to joke. Being a woman in a male-dominated industry isn’t always fun and games, however. While many clients are thrilled about hiring a woman, she suspects that some callers hang up when they realize they are not dealing with a man. Brancato tries to be philosophical about it.

“I accept that many men don’t accept me working on the job in the same way that I have had to accept working in their world,” she says, adding that, “like women everywhere, female inspectors still have to take care of people, places and things while trying to do our job.” 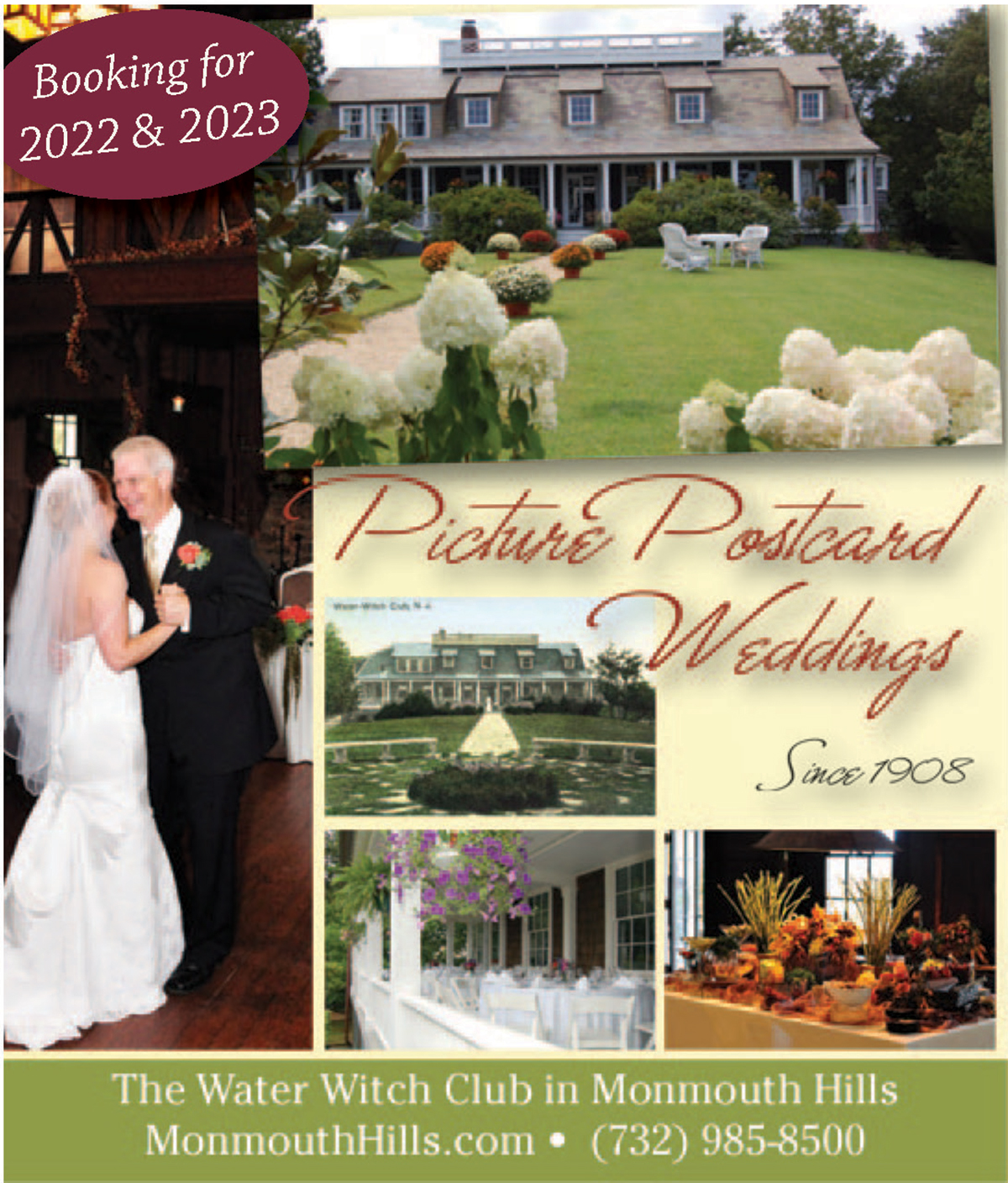 Brancato prides herself in being able to “sniff out” potential problems that might easily be missed.

“I have the nose of a Labrador,” she smiles. 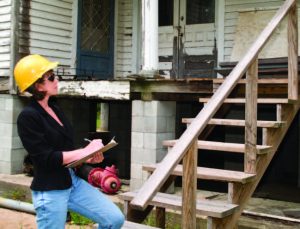 Brancato has seen her fair share of amateur renovations, but while looking at a new playroom in one particular house, her instincts told her something wasn’t quite right. After chatting up a neighbor, she discovered that in the 1960’s there had been an in-ground fiberglass pool in the same spot—and that it was never removed. The large “play” room was more of a “pool” room” without a proper foundation.

Brancato’s advice to other women in the field? Don’t be afraid to be who you are and know what you know.

Donald Rankin has no fear of being who he is. A native of Ireland and a gifted storyteller, he loves recounting the ups and downs from a seven-year career that has included around 2,500 home inspections. Home buying is a high-anxiety situation, he points out, and he relishes the challenge of meeting new people and making them smile. What makes Rankin anxious?

“Extreme summer heat just kills me,” he admits. “I warn ahead whenever it’s going to be a ‘two-towel’ day. I really don’t like filthy dirty crawl spaces. I got bitten by a poisonous spider once.” 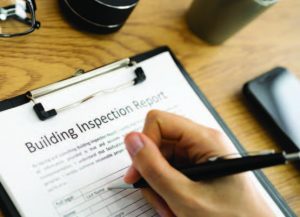 With apologies to the Boy Scouts, Rankin’s motto is Be prepared…because there’s always going to be a challenge—from the buyer, the seller or even the house itself. Some things, he adds, you can never be totally prepared for. Like the time a client brought his entire family along on the inspection, including an uncle who took the liberty of disassembling the furnace and leaving Rankin to explain to the seller why it was in pieces on the basement floor.

Even so, Rankin maintains that “nothing can rattle me. I’ve seen it all.”

Among the many things our four house inspectors have in common is that they will always find issues. “That’s our job,” Jim Stoffers explains. “It comes down to what you want to negotiate. The rest is out of our control.”

They also agree that buying a house “As Is” can be a very risky proposition, and remind buyers who do that, just because you waive the inspection with the seller, it doesn’t necessarily mean you can’t bring in an inspector for your own purposes. In fact, many listings that begin “As Is” can be negotiated to carve out a limited inspection, including environmental, structural and safety issues only.

Another area of concurrence is that successful inspectors understand that objectivity, clarity, integrity and honesty is key. Lynn Brancato sums it up well when she says, “My job is to give the client what they need when we know and they don’t.”