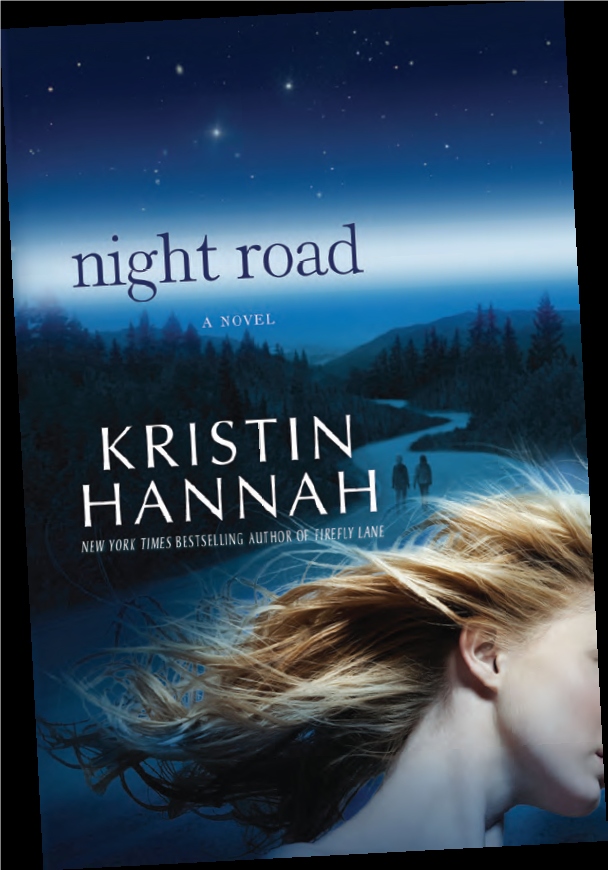 Timing is everything. Indeed, in her latest foray into the women’s fiction market, New York Times bestselling author Kristin Hannah explores the complex 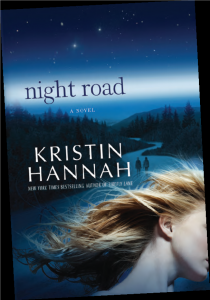 dynamic created when a family with high school- aged twins opens its home to a disadvantaged teenager. Night Road unfolds during a time in the twins’ lives that challenges even the most steadfast parent: senior year. This is the story of the Farradays—mother Jude, father Miles and teens Zach and Mia—and Lexi Ball, a former foster child. When Lexi moves into the Farradays’ small, close-knit community, she quickly becomes Mia’s best friend—and, eventually, the object of Zach’s affections. But the inseparable trio’s world is shattered when a reckless decision tears the Farraday family apart, changes the entire course of Lexi’s life, and grief forever transforms Jude’s ability to be a mother. The book raises profound questions about the resilience of the human heart and the courage it takes to forgive through the haunting story of a family shattered by tragedy, and their struggle to put the pieces back together. Hannah didn’t have to look far for the inspiration she needed to infuse her book with the emotional turmoil parents experience when teenagers first begin vying for independence. She was inspired to write Night Road after experiencing the ups and downs of her own son’s senior year. “We’ve always had a really close relationship, and he’s a really good kid, but we suddenly found ourselves battling constantly about the decisions he was making and the dangers waiting out there in the world for him,” she says. “I didn’t realize until quite some time later that I didn’t sleep much that year…and I started writing Night Road when I could look back and reflect upon that stressful time in the life of any family.” Night Road’s powerful maternal force, Jude, in many ways epitomizes the term “helicopter parent” for the micromanaging role she plays in her twins’ lives. Hannah says her most recent book is much like the 2008 novel Firefly Lane (which explores the friendship between two women as they pursue the often opposing goals of fame and family) in that the story was largely drawn from her own personal experiences. “The challenges, the choices, and the questions that arose during my son’s senior year of high school really informed the writing of Night Road,” she explains. “There’s a lot of myself in the character of Jude—but then there’s a little bit of me in all of my characters. What writers bring 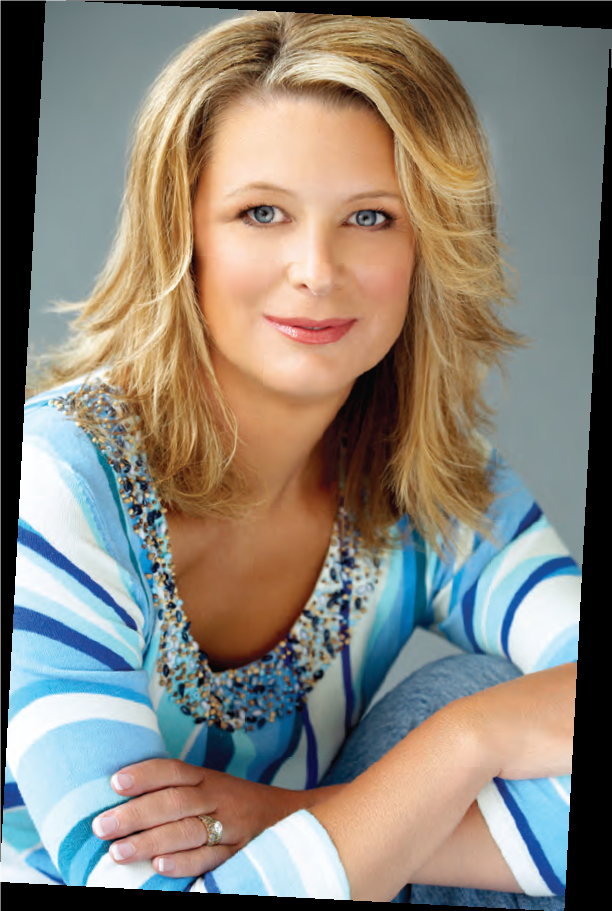 to the table is a collection of our experiences and world views, our moral codes and philosophical beliefs…and all of that is often tangled up within our characters.” Like Jude, Hannah’s own personal journey was fueled by the influence of motherhood. She originally had her sights set on becoming an attorney, but when her mother was diagnosed with cancer during her final year of law school, the pair began working on a novel together. Though her mom always insisted that Hannah was destined to be a writer, she didn’t return to the uncompleted manuscript again until she was placed on bed rest during her own pregnancy, desperate for an outlet to pass the time. Jude Farraday’s tendency to always put her children’s needs before her own probably mirrors Hannah’s desire to keep motherhood the utmost priority, even if it meant putting her own writing aspirations on the backburner from time to time as she established her career as a fiction author. “I was in this interesting position of being a working mom who stays at home,” she recalls. “It did require a lot of balancing, but quite honestly I’ve always put motherhood first. As my son got older he needed me around less and less, so I’ve been focusing on my career a lot more in the past ten years.” Indeed, Hannah had already penned 18 novels, most of which delve deep into the complex relationships between women (friends, sisters, mothers, daughters) and how they guide our lives. “These are the relationships that determine how we’re going to live and who we’re going to be, and that has always fascinated me,” she says. Night Road explores the friendship between two teenaged girls and, eventually, the all-consuming passion of first love. Still, Hannah remains true to the maternal character of Jude by repeatedly averting the reader’s attention to her classic inner struggle: what it means to be a good mother. She provokes readers to reflect upon the decisions they make as parents, and how to strike that delicate balance between protecting your children and helping them spread their wings. “It’s a coming-of-age story about kids trying to break free at 18, but it’s also about how we, as mothers, try to keep our children safe,” Hannah says, adding that Night Road really is about motherhood. “Writing it did give me a lot of time to think about the decisions and challenges that 18-year-olds and their parents face. I hope the book could spark a discussion between parents and their kids.” The best piece of advice Hannah has for moms? “Remain open and honest,” she says, and “create an environment where conversation can occur.”