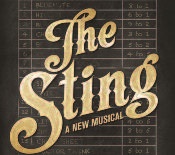 Things to do this Spring

The Sting: A New Musical

The con is on with this tale of two hustlers, Henry Gondorff and Johnny Hooker, in a musical inspired by the Oscar-winning 1973 film.

Celebrate the art of music composition in this tribute to the life and work of Frank Ezra Levy, one of New Jersey’s most prolific and gifted composers. 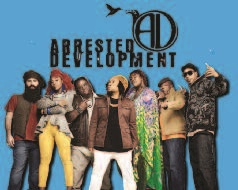 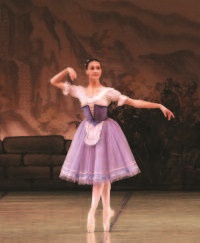 The acclaimed ballet company performs one of the most romantic ballets, with choreography by the legendary Marius Pepita. 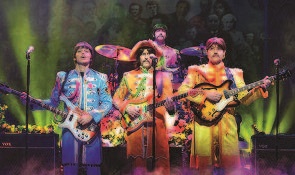 It’s the reunion concert that never was, a time capsule back to John Lennon’s would-be 40th birthday that celebrates the music of the Beatles. 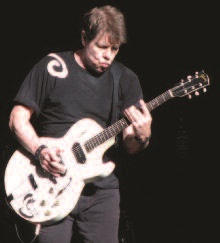 Photo by Kasra Ganjavi for Piedmonstyle

Boogie blues legend George Thorogood and his longtime band roll into New Brunswick with hits like “Bad to the Bone,” “Move It On Over” and “Who Do You Love.” 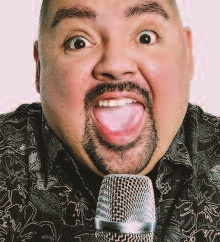 The popular comedian comes to NJPAC’s Prudential Hall with two performances on his One Show Fits All tour. 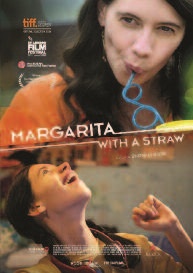 Margarita with a Straw

Margarita with a Straw tells the coming of age story of a Punjabi teen with cerebral palsy. 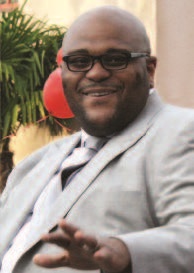 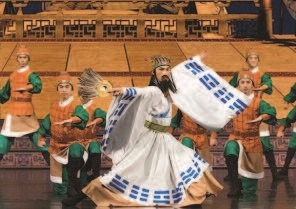 The world’s premier Chinese dance and music company is in Newark for a week of performances. 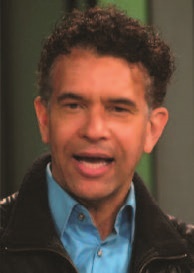 Tony-winning song and dance man Brian Stokes Mitchell performs hit songs from his many Broadway shows and his upcoming album Plays with Music.

This new adaptation of Frank Baum’s beloved tales set in the Land of Oz features audience involvement in sound effects and call and response with the onstage characters. 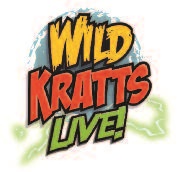 Martin and Chris Kratt come to life in a high-energy, multimedia

Theatreworks performs the beloved E.B. White tale of a girl and her pig. The production is part of the Sensory Friendly Theatre program, featuring live shows adapted for children with autism and other sensory sensitivities.

The Wizard of Oz

A spectacular celebration of the iconic 1939 MGM film, starring Dorothy and Toto, along with the Scarecrow, Tin Man and Cowardly Lion. There is no 2:00 pm performance on the 4th. 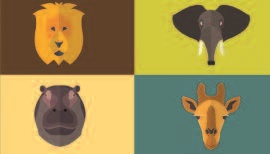 The New Jersey Symphony Orchestra performs Music from the Animal Kingdom in a pair of family-friendly afternoon programs. 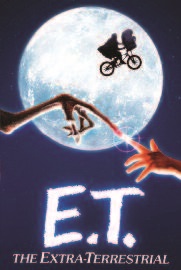 The YouTube sensations blend a wide range of iconic music, from Bach to Bruno Mars.

Violinist Ning Feng is the main soloist and Dima Slobodeniouk conducts the NJSO in a program featuring Mendelssohn’s Violin Concerto. 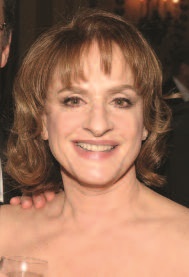 Tony winner Patti Lupone takes the stage in Don’t Monkey with Broadway, her tribute to the unforgettable show tunes of the Great White Way. 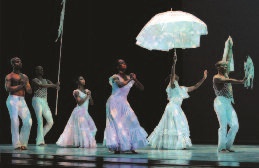 The company’s annual stop in Newark features Revelations, the signature masterpiece that pays homage to the African-American experience. 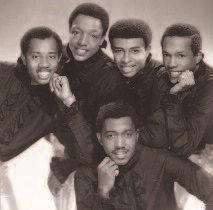 The Temptations & The Four Tops

Two of the greatest Motown acts join forces in New Brunswick for a live concert featuring all of their signature hits, from “My Girl” to “I Can’t Help Myself.” 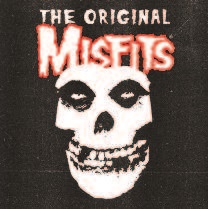 Glenn Danzig and Jerry Only reunite in their return to New Jersey, where it all started three decades ago for the legendary horror-punk-metal pioneers.

Violinist Eric Wyrick is among the featured NJSO soloists in a performance of Bach’s complete Brandenbrg Concertos.

From the director-choreographer of Kinky Boots comes the remarkable true story about a group of seniors who became hip-hop dancers for a big-time basketball team.

An all-star constellation—including The Turtles, The Cowsills, and Gary Puckett & The Union Gap—performs beloved hits from the 1960s and 1970s. 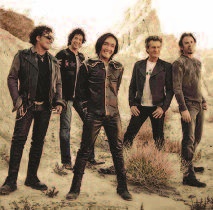 Don’t stop believing—both bands have created all-new shows for their 2018 tour, which stops in Newark on the 15th.