Spring Happenings in the Garden State

Soul star Eric Roberson performs in the Victoria Theater just a few miles from his Rahway hometown. The two-time Grammy nominee is known for pushing the envelope in R&B and his voice has been described as “red velvet cake.”

Gary Mullen and The Works One Night of Queen

Gary Mullen and his band stage a live recreation of Queen in concert. The international show makes a one-night stop in Newark in the intimate Victoria Theater.

The best Pink Floyd tribute band on the planet celebrates “40 Years of The Wall” in its most ambitious production ever. The show will also include iconic hits from Dark Side of the Moon, Wish You Were Here and Animals.

Cher’s performance in Mama Mia: Here We Go Again inspired her 2019 tour—the first to cross the country in five years. She’ll be performing her greatest hits along with ABBA songs from her new Dancing Queen album. 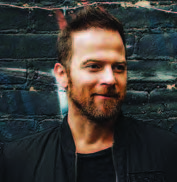 The country star has knocked out a string of #1 hits, including “More Girls Like You” and “Somethin’ ‘Bout a Truck.” He is joined by special guest Muscadine Bloodline for this show. 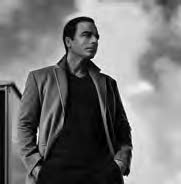 The Cuban-American singer-songwriter has been charming audiences for more than 25 years with soulful hits including “Bella” and “Too Late Too Soon.” Secada won a Best Latin Album Grammy in 1992 and was nominated for Best New Artist. He won a Latin Grammy for Best Traditional Album in 2017. 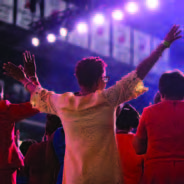 Gospelfest A Tribute to Aretha Franklin

McDonald’s Gospelfest comes to The Rock with a message of peace, joy and love—featuring the music of the late Aretha Franklin.

Lou Maresca Live At the Fillmore

Maresca’s tribute band recreates the energy of the Allman Brothers legendary live concerts. They have performed on the same bill as Lynyrd Skynrd, Molly Hatchet and Marshall Tucker.

Gary Puckett, The Cowsills, The Turtles & Friends The Happy Together Tour

Legendary rockers from the 60s and 70s come together for an unforgettable evening. Also on the bill are Chuck Negron (Three Dog Night), The Buckinghams and The Classics. 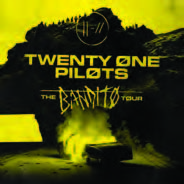 Courtesy of the Prudential Center

Twenty One Pilots The Bandito Tour

The Grammy-winning duo of Josh Dun and Tyler Joseph take the stage in support of their new album, Trench. 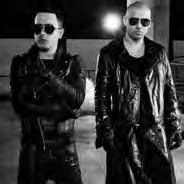 Courtesy of the Prudential Center

The legendary Latino urban music duo visits The Rock in support of their new album The Big Leagues. 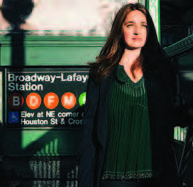 Xian Zhang leads the NJSO in an afternoon featuring Mozart’s Concerto No. 23, featuring Simone Dinnerstein on piano. Mozart’s Symphony No. 40 and Walton’s Suite No. 2 from Façade are also part of the program. 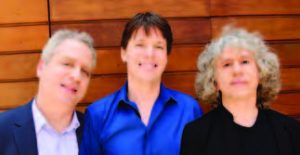 Violinist Joshua Bell, pianist Jeremy Denk and cellist Steven Isserlis team up for an afternoon performance that includes Mendelssohn’s groundbreaking Piano Trio No. 1. The three virtuosos won critical acclaim for the 2016 album For the Love of Brahms. 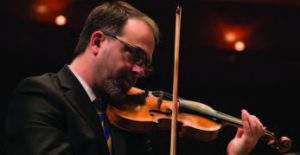 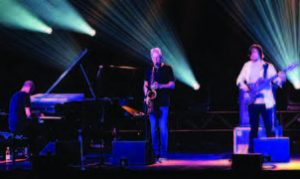 The Yellowjackets Live In Concert

The masters of jazz fusion have been making music going on four decades, racking up Grammy nominations and enchanting millions of fans. YJ vets Russell Ferrante, William Kennedy and Bob Mintzer lead the group into the Victoria Theater. 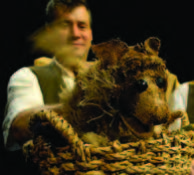 Puppet Theatre of Scotland The Man Who Planted Trees

An inspiring tale of a shepherd who transforms a wasteland into a forest one acorn at a time. The 3:00 show is a relaxed, autism-friendly performance. 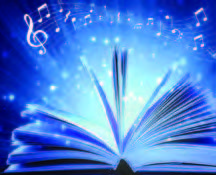 The NJSO presents an enchanting children’s program built around music’s most-loved stories, including Swan Lake, The Nutcracker, Romeo and Juliet and Harry Potter. 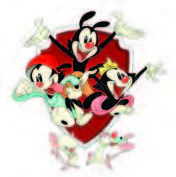 Randy Rogel and Rob Paulsen are joined by a full orchestra as they perform songs from the beloved TV show of the 1990s. 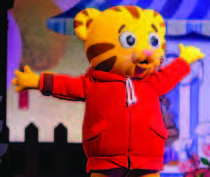 Courtesy of the State Theatre

The top-rated PBS children’s series goes live with a stage show that invites young audience members on board the trolley to the Neighborhood of Make Believe.

Jack and Annie are transported back to Elizabethan England and meet the bard himself in this hip-hop musical based on the work of Mary Pope Osborne. 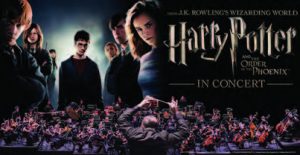 The NJSO performs the iconic score of this Potter classic, which is projected on the big screen at Prudential Hall. Joshua Gerson of the New York Philharmonic conducts. 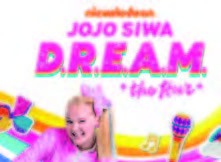 Nickelodeon star Jojo Siwa embarks on her first live tour. Her platinum single “Boomerang” has had more than 700 million views on YouTube. 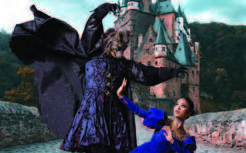 Choreographer Kirk Peterson presents a new ballet set to a score by Tchaikovsky. 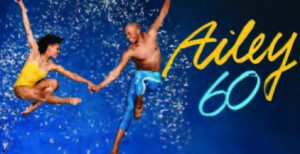 A very special program features the New Jersey premiere of Lazarus, inspired by the life of Alvin Ailey, as well as Revelations and Timeless Ailey—composed of excerpts from rarely seen gems.

NJPAC hosts the fifth annual contemporary dance showcase by young Garden State choreographers. Each is mentored by a leader in the world of modern dance. 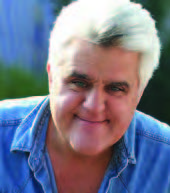 Tonight Show host Jay Leno explores his 40-plus years as a comic legend as part of NJPAC’s Speaker Series.

Comedy Central favorite Gabriel Iglesias is booked for two shows in Prudential Hall. The Hollywood Reporter recently included him on its list of Top 40 Comedy Players.