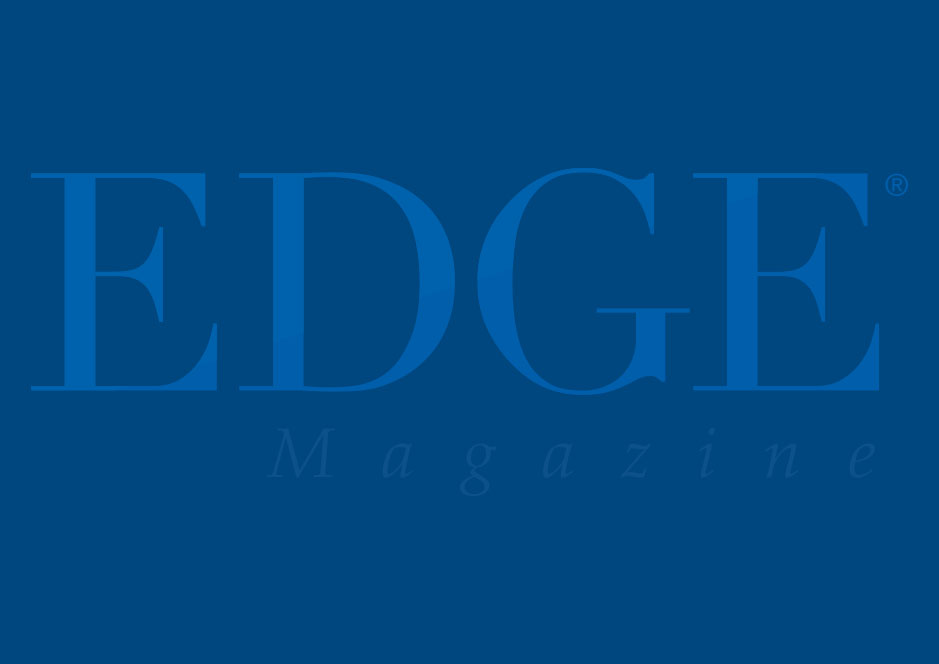 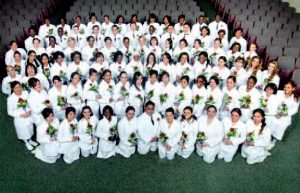 75 women and 13 men in the January Class of Trinitas School of Nursing completed their nursing and Associate in Science program earlier this year. With graduates from Central and Northern New Jersey, Brooklyn, New York City, and Staten Island, the class was 8 shy of the school’s record-breaking class of 96 in January 2013. 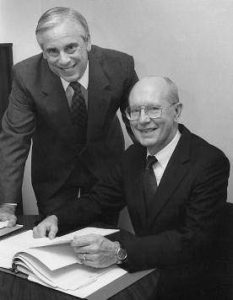 Trinitas mourns the passing earlier this year of George F. Billington, former president and CEO of Elizabeth General Medical Center (1963-1991). Billington (seated) is pictured with his successor, David A. Fletcher, who served in that role at EGMC from 1991-2000. Fletcher then became the first President/CEO of Trinitas from 2000-2001. The steps leading up to the creation of Trinitas in 2000 were set in motion one decade earlier when Billington accomplished EGMC’s acquisition of Alexian Brothers Hospital which now serves as the Trinitas New Point Campus. 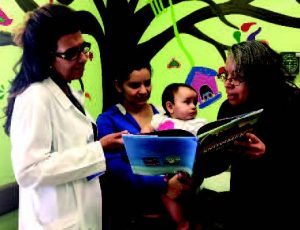 Barnes & Noble Booksellers in Springfield has set children on a lifetime of reading enjoyment through its role in the Reach Out and Read (ROAR) program at Trinitas’ Pediatric Health Center. Book donations have reached children like 14-month old Ashley of Elizabeth, shown with Theresa Andrews, Clinical Coordinator of the Pediatric Health Center; her mother Maria Alfaro, and Veronica Vargas, Community Business Development Manager at Barnes & Noble. 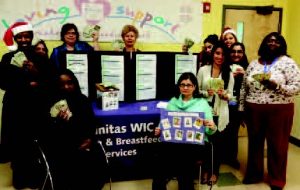 The Trinitas Women, Infants and Children (WIC) Center hosted a world hunger awareness event to support World Vision humanitarian efforts in Haiti. The event was dedicated to the memory of WIC staff member Erva Williams, an advocate of families and children who WIC serves. 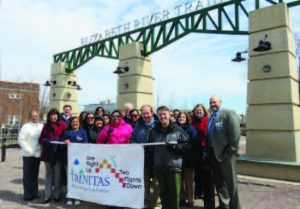 Walkers from Trinitas, the City of Elizabeth’s Health and Human Services Department, and the Eastern Union County YMCA enjoyed National Walking Day under sunny skies earlier this year. All enjoyed the brisk walk along the Elizabeth River Trail to promote walking as part of a healthy lifestyle. Trinitas employees at the New Point Campus in Elizabeth and the Finance offices in Cranford also participated. 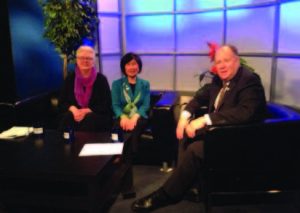 As guests on Mayor J. Christian Bollwage’s weekly cable show “Our City,” Debbie Durand, Clinical Coordinator, Trinitas Intensive Care Unit (left), and Jackie Lue Raia, Ass’t. Dir. of Resource Development at the NJ Sharing Network (center), discussed the importance of patients and their families giving serious thought to organ donation as a life-saving/life enhancing gift. Both women described the activities of Trinitas and the NJ Sharing Network that promote organ and tissue donation and advocate for those on organ transplant lists. 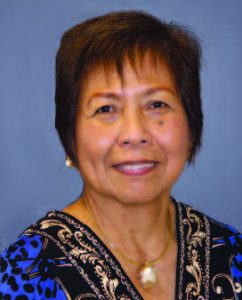 HEAD OF  THE CLASS

Rose Santee, Associate Dean of the Trinitas School of Nurs-ing, is serving a three-year term through 2017 as a member of the Board of Commissioners of the National League for Nursing’s (NLN) Commission for Nursing Education Accreditation (CNEA).

Rose was one of the first educators nationally to obtain the certified nurse educator credential (CNE) from the National League for Nursing (NLN) in 2005. With more than 30 years experience in nursing education as a faculty member and as an educational administrator, Rose has been instrumental in advocating excellence in nursing education. 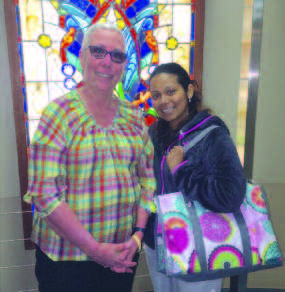 Roselle Park resident Mary Jo Daniel and Maritza Pineda of Elizabeth share a common bond as cancer survivors. In appreciation of the caring staff at the Center, Daniel paid it forward and gifted a “31” brand bag filled with comforting items to Pineda. It proved to be a small gesture with huge impact.