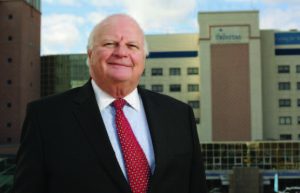 Gary S. Horan, FACHE, President and CEO, was featured in an interview in NJBIZ. In his cogent observations of the health care scene in New Jersey, Horan expressed his long-abiding belief in the value and importance of “safety net” hospitals such as Trinitas. He also offered his insider perspectives on the impact of the Affordable Care Act on health care delivery around the state. For a copy of the article send an email to: dharris@trinitas.org. 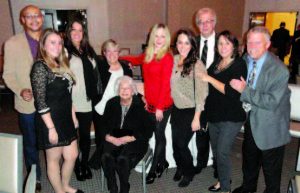 James Lape, former Senior Vice President of Behavioral Health & Psychiatry and Long Term Care, (third from right), capped off a decades-long career with a retirement dinner held at Galloping Hill Country Club.  Well-wishers including state, county and local dignitaries joined Jim and his family in the well-deserved send-off to retirement. 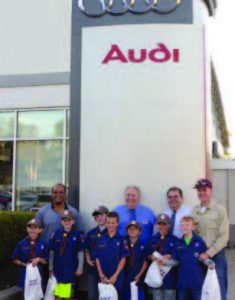 Cub Scout Den 3 Pack 260 recently visited DCH Millburn Audi. The Cub Scouts were given a tour of the Service Department and shown how Audis are serviced and repaired. It was a great experience for everyone. 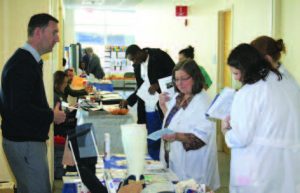 The fourth annual Wound Education Day at Trinitas showcased the state of the art treatments used at the Center for Wound Healing and Hyperbaric Medicine which achieves 90% heal rates for hard to heal wounds.  For information about successful and effective wound care at Trinitas, call (908)  994-5480. 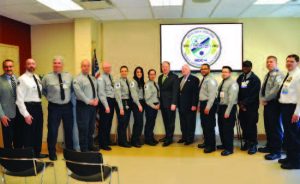 Pre-Hospital Services at Trinitas celebrated its 20th anniversary with special guests including Elizabeth Mayor Chris Bollwage (center). The Mobile Intensive Care Unit estimates it has responded to more than 15,000 calls and traveled more than 750,000 miles to reach patients and transport them rapidly to the Trinitas Emergency Department. 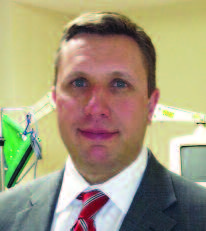 Joe McTernan, Senior Director of Community and Clinical Services, has been named to serve on the Union County Human Services Advisory Council (HSAC) through 2017. He will help influence a variety of community human services initiatives on the county level and those of the New Jersey Department of Human Services and the Department of Children and Families. 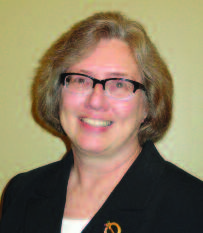 Janine Graf-Kirk, RN, has been awarded a Doctor of Nursing Practice (DNP) degree from Walden University. She is the first nurse at Trinitas Regional Medical Center and the Trinitas School of Nursing to earn this advanced degree, which coincides with her 40th year as a nurse. Graf-Kirk also holds a Master’s degree in Nursing Education from New York University in 1988. 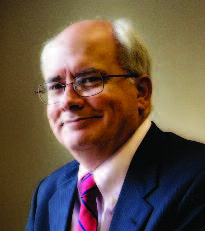 Upon the recent retirement of James Lape as Senior Vice President of Behavioral Health & Psychiatry and Long Term Care, James McCreath, PhD, has been appointed Vice President of Behavioral Health and Psychiatry. With 35 years of leadership experience, McCreath most recently served as President and CEO of Cerebral Palsy of New Jersey. A graduate of Seton Hall University, Jim also holds a Master’s from Columbia University School of Social Work and a Ph.D. from the NYU School of Social Work. 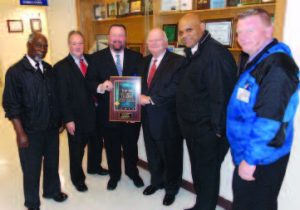 SECURE AROUND THE CLOCK