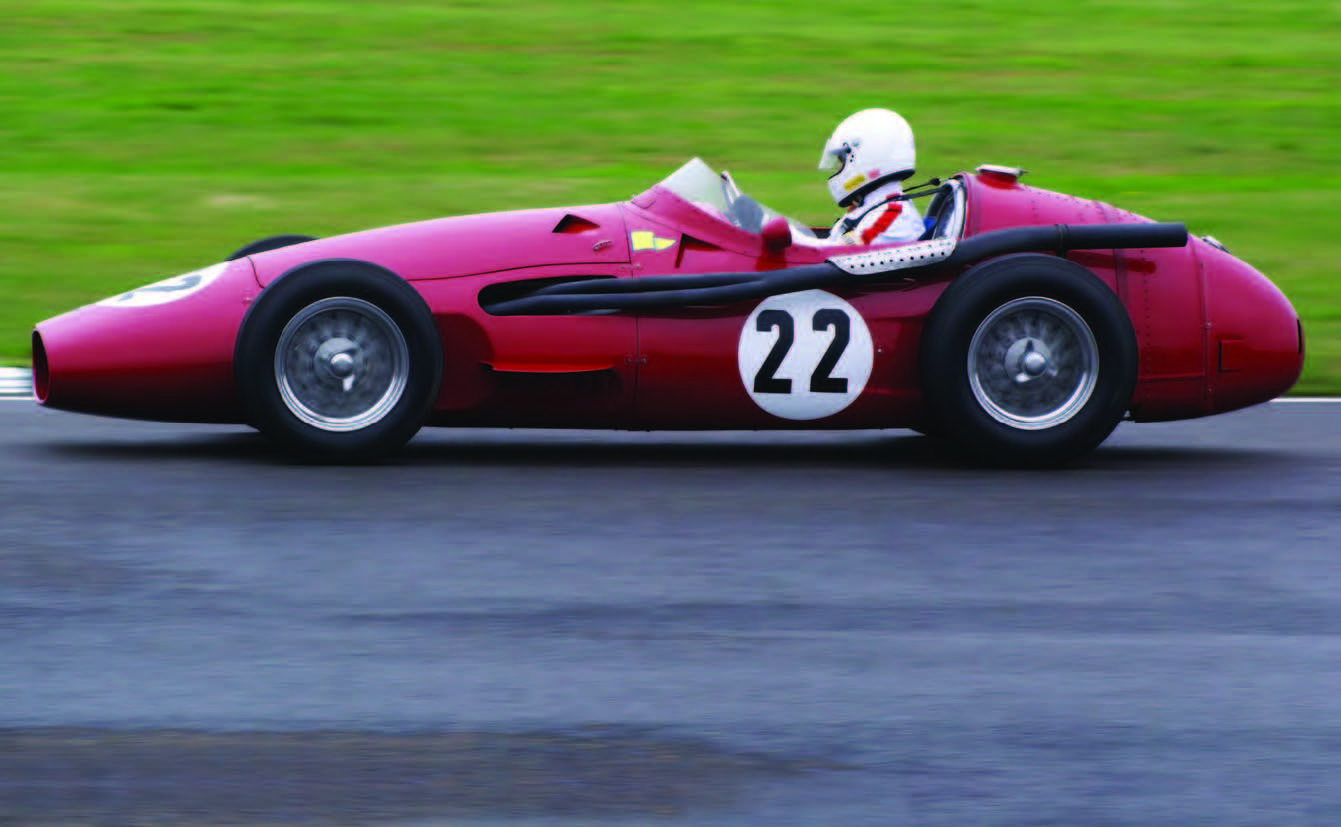 New Jersey’s auto racing history is full of surprising twists and turns. Here are a dozen fun facts you need to know… 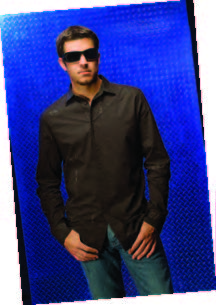 Martin Truex Jr. (left), the 2017 NASCAR champion, grew up in South Jersey, where his father owned Sea Watch International, one of the country’s major seafood purveyors. Martin Sr. was called the “Clam King.”

Mark Donohue, winner of the 1972 Indianapolis 500, grew up in Summit and attended the Pingry School. He graduated from Brown University with a degree in Mechanical Engineering.

During the 1980s, the Meadowlands Sports Complex was home to the Meadowlands Grand Prix. It was held on a course laid out in the stadium parking lot and offered the second-highest purse in the sport, behind the Indy 500. 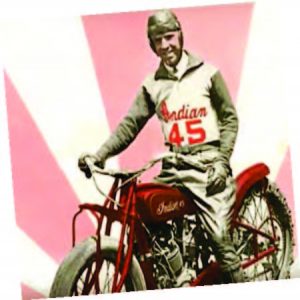 During the 1920s, New Jersey’s most famous racer was Orie Steele (left), who was nearly unbeatable in motorcycle Hillclimb events—a hugely popular spectator sport in the years between the two World Wars.

One of the country’s first auto racing tracks was a half-mile dirt oval at the Trenton Fairgrounds. It was enlarged, paved and renamed the Trenton Speedway in 1957, and was home to NASCAR’s Northern 300. Today it is the location of the Grounds for Sculpture.

In 1909, 22-year-old Alice Huyler Ramsey of Bergen County—accompanied by a 16-year-old friend and two older sisters-in-law—became the first woman to drive across the country. It took her 59 days. 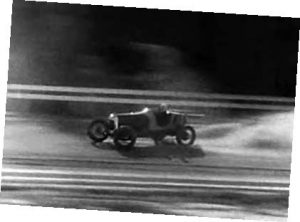 The Ho-Ho-Kus Speedway (right) in Bergen County regularly drew crowds of 5,000 or more to its Saturday races in the 1920s and 30s. Director Howard Hawks filmed heart-pounding racing scenes there for the 1932 Jimmy Cagney film The Crowd Roars.

2012 NHRA Top Fuel champion Antron Brown was born in Trenton and grew up in Chesterfield. He began racing dirt bikes on the family’s property at the age of 4.

Ray Evernham, the crew chief behind Jeff Gordon’s greatest successes, was born and raised in Monmouth County, where his father owned a service station. He began building and racing cars at the age of 14.

Tri-City Stadium, a midget car and motorcycle track, covered a mere fifth of a mile. Each time a rider completed a lap, he passed through slivers of Newark, Irvington and Union.

Raceway Park in Old Bridge, opened in 1965, became one of the nation’s top drag racing venues. In 2018, it ended its association with drag racing after more than a half-century, citing insurance and other costs.