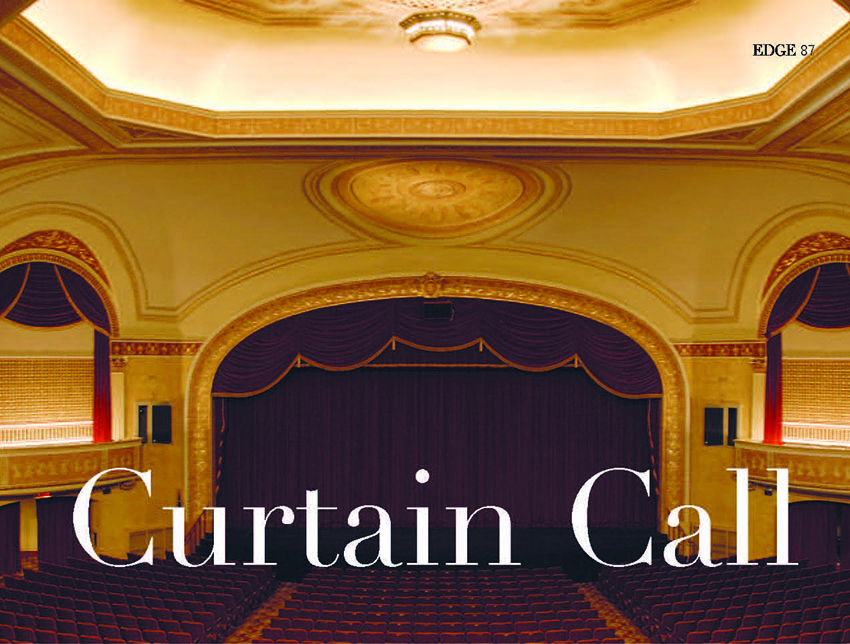 UCPAC is a blast from the past.

The year was 1928. Nearly 1,500 people settled into their seats on a Tuesday evening to hear the ﬁrst notes played by the great Chet Kingsbury on central New Jersey’s newest entertainment attraction, a $20,000 Wurlitzer pipe organ. Above the audience sparkled a magniﬁcent, 13-foot tiered-crystal chandelier. Before them was a full orchestra pit, its musicians ready to accompany the two ﬁlms scheduled to play, one starring Dolores Costello and Conrad Nagel, the other Myrna Loy. It was opening night of the million-dollar Rahway Theatre.

Later that evening, as patrons exited the building under the 2,500-light marquee, it was difﬁcult to imagine the fun would ever end. The Rahway Theatre was a state-of-the-art entertainment palace built at the height of the Roaring ’Twenties. It could accommodate moving pictures, vaudeville revues, stage plays and concerts. No expense was spared. It even had a nursery to look after children while their parents were enjoying a show. 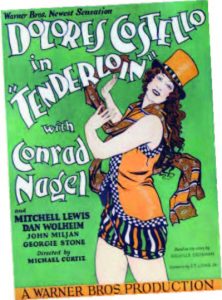 And yet, there were changes in the wind. The stock market crashed, movie studios started turning out talking pictures and vaudeville died. The Rahway Theatre soldiered on, providing an inexpensive diversion during the Depression and World War II. It hosted rock n roll shows in the 1950s and continued to thrive as a movie house well into the 1960s. Little by little, however, the venue lost its glittering opulence and fell into disrepair. By the 1980s it was in danger of falling to the wrecking ball.

In 1984, title to the Rahway Theatre was transferred to Rahway Landmarks, Inc. A major restoration effort was initiated and one year later it was renamed the Union County Arts Center. First the interior was restored. Next the façade underwent a facelift. As the theatre regained its footing, the city’s Arts District grew up around it. Now called the Union County Performing Arts Center, the theatre is actually one of three performance venues under the UCPAC umbrella—including the 60-seat blackbox-style Loft and the plush 199-seat Hamilton Stage down the street.

“This theatre has served as a community cornerstone for nearly nine decades,” says UCPAC executive director Lawrence McCullough. “Our mission is to present programming that is diverse and accessible and fosters the new generation of young artists and audiences.”

First-time visitors to the old building today have the same reaction as audiences did back in the 1920s: a sense of wonder and awe at its golden-age grandeur. And yes, the old Wurlitzer is still there. It sounds better than ever.

Editor’s Note: For a schedule of upcoming events at all three performing arts center venues, log onto ucpac.org or call (732) 499-8226.