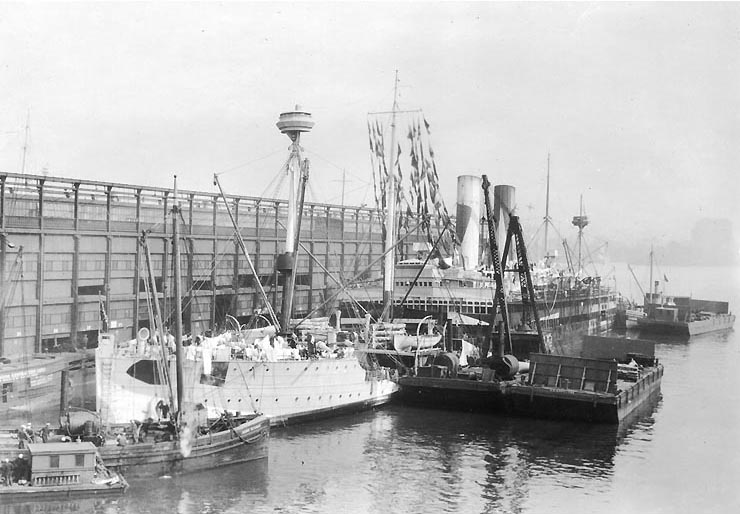 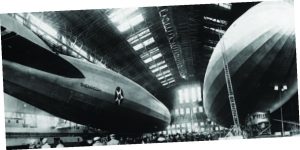 Hangar Number One is constructed at the Naval Engineering Station in Lakehurst as a base for military airship development. Designated as a National Historic Landmark in 1968, it is one of the few surviving structures of its kind in the world. 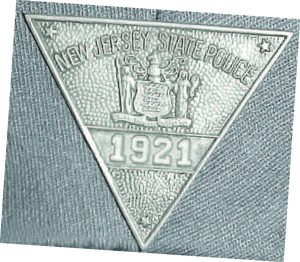 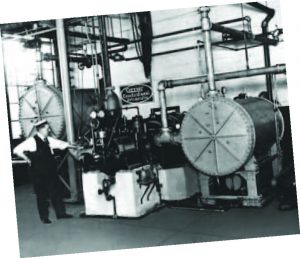 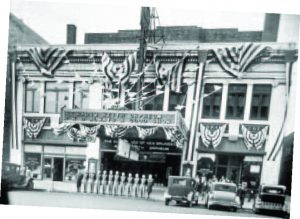 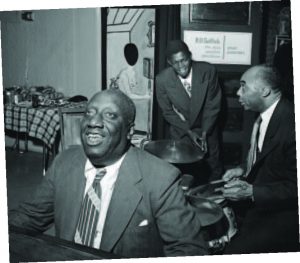 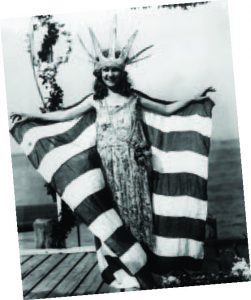 Atlantic City hosts a Golden Mermaid beauty pageant to attract tourists during Labor Day week. Margaret Gorman of Washington DC is the winner, with audience votes counting for 50% of the final score. A year later, the competition is renamed Miss America. 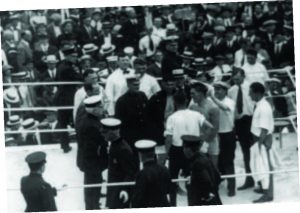 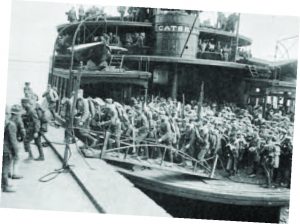 The Port Authority is created to coordinate activity of New Jersey and New York ports, bridges, highways and tunnels. The need for centralized oversight became obvious when military troop movement choked the region’s infrastructure during World War I. 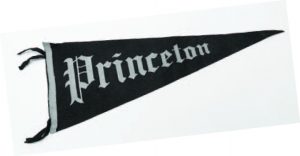 All-American Arthur Loeb leads the Princeton Tigers basketball team into battle in what proves to be their first conference-championship season. Loeb’s 203 successful free throws would stand as a school record for more than four decades.