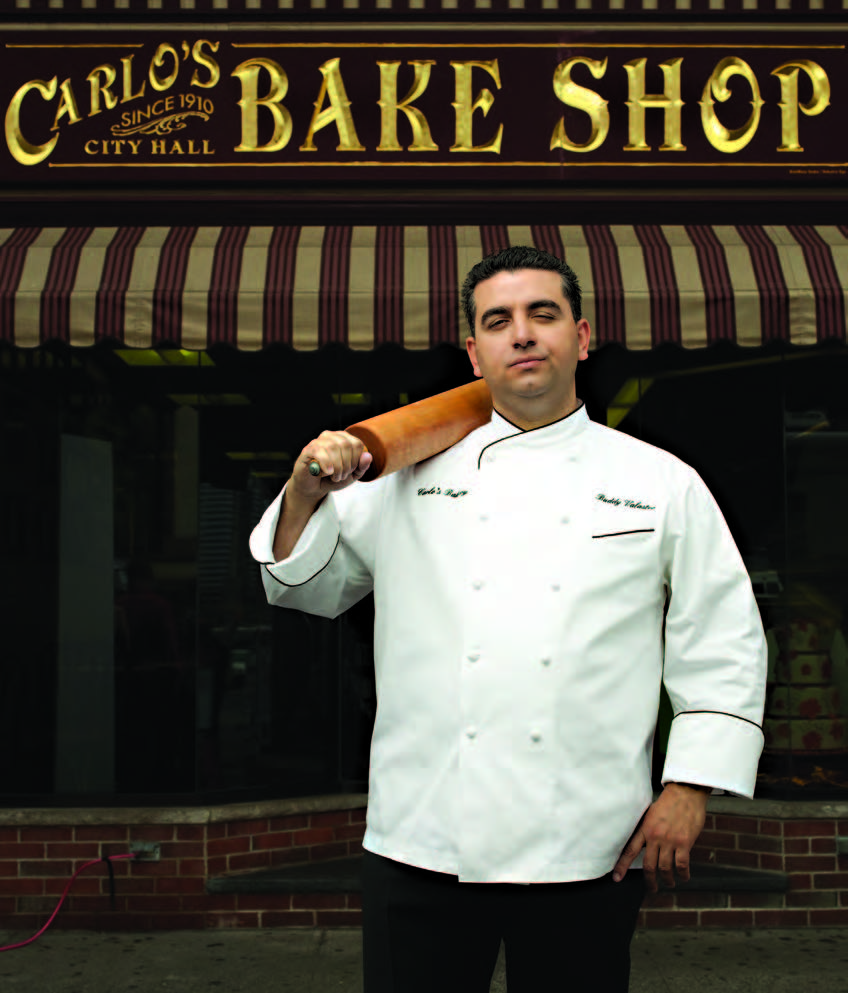 New Jerseyans will argue endlessly about who prepares the finest seafood, grills the best veal chop, rolls the best sushi and spins the best pizza. One of the few things we can agree on is who makes the best wedding cakes—not just in the Garden State, but possibly in the world. BUDDY VALASTRO is the Cake Boss. 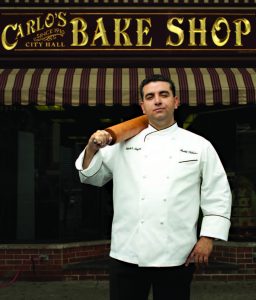 The Hoboken maestro has transformed Carlo’s Bakery from a neighborhood treasure into an international institution with a little help from cable network TLC. With two seasons under its belt, Cake Boss claims millions of viewers and is one of the most popular shows in the TLC lineup. EDGE caught up with Buddy in Los Angeles, where he was filming summer promos for the network. It’s a rare day when he’s not running the show at Carlo’s. He’s been the boss since he followed in his father’s footsteps at the age of 17.

EDGE: What is the secret to creating a great wedding cake?

BV: My success has always come from listening to the bride, to the mom, or whoever has input on the cake. I ask a lot of questions. What’s the season? What’s the theme? What’s on the menu? What type of flowers? What do the invitations look like? Can I see the wedding dress? Once I see all that, I can make decisions about the direction I want to go in. Of course, it’s got to be delicious and it’s got to be something out of the ordinary. I always have to come up with new things.

EDGE: Is it mom or daughter that does the deciding?

BV: Either the mom is in charge of the whole thing, or the daughter will say, “Shut up, it’s my wedding and we’re doing it my way.” It’s about fifty-fifty.

EDGE: What percentage of your clients come to you with a clear idea of what they want, as opposed to your having to nudge them in one direction or another?

EDGE: Should brides-to-be come armed with pictures of what they want?

BV: It helps to do your homework. Look through bridal magazines and surf the Internet for ideas. You might pick out a cake that only needs to have a couple of things changed on it. As a rule, the more input you give your baker, the easier it is to get a great cake. Also, do your homework on the baker. Check out their track record. Ask how they are going to deliver the cake. Do they have a refrigerated truck, or are they gonna throw it in the back of a Toyota? 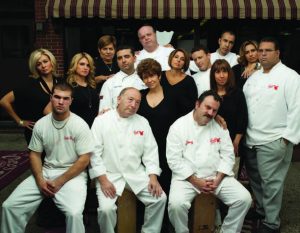 EDGE: How much physics and engineering is involved in building a multi-tiered cake? Is there a height above which you can’t go?

BV: If it’s a tiered cake, no. Gravity comes into play when there is an elaborate sculpture. Sometimes that can be problematic. But a regular tiered cake is no problem. For the boarding in between we use a special type of Masonite instead of cardboard. We use plastic tubes between the tiers. Years ago, I decided I just didn’t want to “fix” cakes anymore. I devised a system, and now, structurally, my cakes are second to none. I’d rather spend a little extra money and a little extra time to know they’re going to get through the wedding okay.

EDGE: Is there a wedding cake the Cake Boss won’t do?

BV: I try not to back down from a challenge, so we don’t say no too often. However, sometimes you get a client and you know they’re going to be really difficult. Some people you aren’t going to make happy no matter what you do, so you have to be big enough to understand and accept that. In those cases, I’m likely to say I don’t have the availability to do the cake.

EDGE: Okay, is there a wedding cake you can’t do—one that’s physically impossible?

EDGE: I’m picturing a cake in the shape of the bride and groom—sort of like the topper on a cake becomes the cake itself.

BV: We’ve done a lot of modeling on wedding cakes, but never anything like that. But hey, if you pay, I’ll play!

EDGE: When you start a cake, do you know exactly how it’s going to turn out?

BV: Yes. I can close my eyes and picture what it’s going to look like. Very few times does that vision fail. That comes with experience. I’ve been doing this a long time. I’ve done thousands and thousands of wedding cakes. In the beginning, when I was learning, I’d experiment with different techniques. I might have to redo the same cake ten times. Eventually, I learned how to get a cake exactly how I wanted it the first time.

EDGE: Every time a Cake Boss episode airs, thousands of people say I could do that or I want to do that. How long before someone can turn out a decent wedding cake? What’s involved in working your way up the top?

BV: I’ll tell you the truth. I’ve done it my whole life; I can do it blindfolded. That makes me a bad example, because when I do it, it looks easy. It takes at least a couple of years of doing fifty wedding cakes a week to where you feel you can do anything. To get to the caliber of cakes that I make, you’re talking five to ten years. And we do anywhere from sixty to eighty wedding cakes a week. 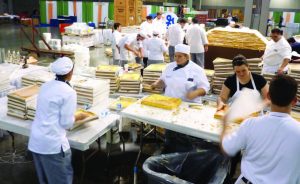 EDGE: Does that guarantee they’ll be great wedding cake makers?

BV: To be honest, there are people who are artistic and, conceptually, they can do it. They could take a cake that’s iced and stacked and do beautiful things with it. But they don’t know how to ice and stack it. You have to be able to do the whole thing.

EDGE: Is it a challenge being a Hoboken institution and a national television personality?