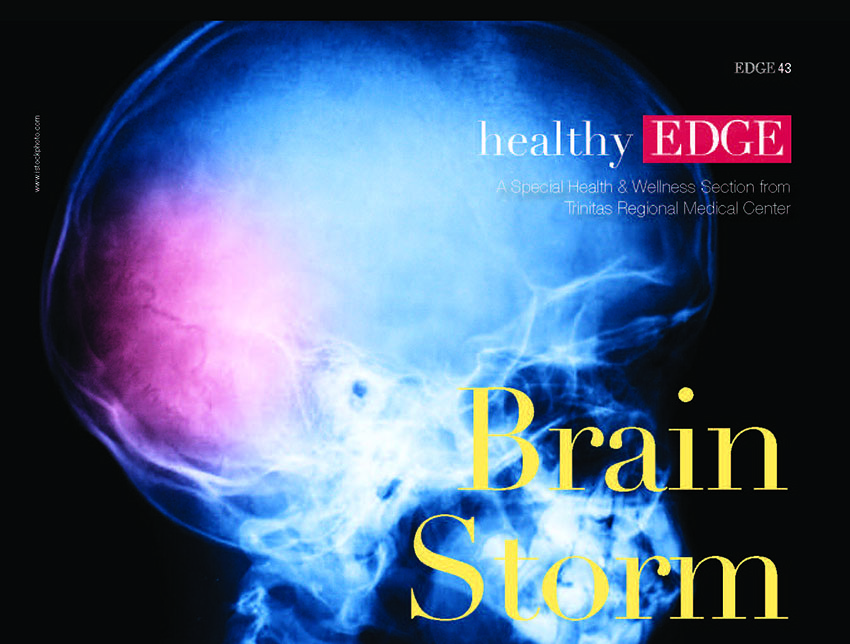 Science and technology are paving the way for a mind-altering experience.

What lies within our heads, protected by the bony shell of the skull, is a collection of soft nerve tissue that weighs only about 3 pounds on average—less than most other human organs. The brain is 75% water and consists of 100 billion neurons (equal to the number of stars in the Milky Way). Stretched out, these neurons would reach 600 miles.

At the mere mention of diseases of the brain, many of us might think ﬁrst of tumors. According to the American Cancer Society, about 22,000 Americans are diagnosed with brain tumors annually.  The most common variety is the primary brain tumor, which includes more than 125 different types according to cells of origin. When a tumor grows within the bony conﬁnes of the skull, it can press on and damage the brain itself. Other tumors can migrate from elsewhere in the body and are therefore labeled metastatic. A variety of symptoms can present with a tumor: headaches, vomiting, blurred vision, seizures, memory and/or speech impairment, motor and/or sensory problems, personality changes and failing vision.

Speciﬁc treatment for a brain tumor is dependent on a variety of personal factors: 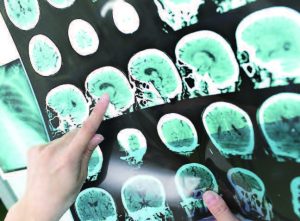 The biggest challenge in brain tumor surgery cited by most neurosurgeons is how to remove all of the cancer while preserving the greatest possible brain tissue. Certain advanced procedures are already in place and available:

And what about aging and the brain?

As the Boomer generation is approaching retirement, public and scientiﬁc attention has centered on other neurodegenerative brain challenges, for instance, dementias such as Alzheimer’s Disease. The National Institute on Aging (NIA) deﬁnes dementia as a disease that affects communication skills and the ability to perform “activities of daily living (ADLs).” Alzheimer’s dementia results in impaired thought processing, forgetfulness, loss of recent-term memory, and language difﬁculties. All currently acceptable descriptions refer to symptoms and not causes of these diseases, and for good reason. The causes continue to elude the investigators. Sadly, the diagnosis of Alzheimer’s disease often can only be conﬁrmed by autopsy.

Statistics justify the growing concern in neuroscientiﬁc communities and in private lives about dementia. More than 5 million people in the US have been diagnosed with Alzheimer’s, accounting for 50-70% of all dementia cases per CDC research.  And this number is projected to reach 13.5 million by 2050. The total costs involved are equally mindboggling, at $226 billion per year.

As the focus, particularly on Alzheimer’s, intensiﬁes, so does the level of personal concern as life expectancy continues to increase in the US. A critical if somewhat oversimpliﬁed question that often arises is: When is forgetfulness a normal part of aging and when does it become a cause for concern?…a very good question with no easy answer. Instead, a continuum of  stages is applied to generically categorize the disease in terms of the varying degrees of impairment ranging from Stage 1 (no impairment) to Stage 7 (very severe decline).

As a testament to our growing interest (to put it mildly) in Alzheimer’s, we have only to revisit the 2015 Best Actress Oscar going to Julianne Moore for her poignant portrayal of an Alzheimer’s victim in Still Alice. Although conclusive diagnostic capabilities to identify the onset of Alzheimer’s are still undergoing intensive testing and theorizing, great strides recently have been made. 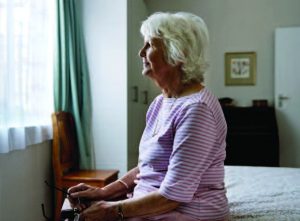 If Alzheimer’s, what can be done?

When any or all of the above diagnostic testing indicate the possible presence of early or later stage Alzheimer’s, the next proactive step is how best to slow down the progression of the disease, since there currently are no proven cures. The Mayo Clinic has been in the vanguard of institutions that are researching and evaluating possible treatment alternatives. Although positive results have been documented, most recommended treatments remain in the process of being evaluated. There are no  guaranteed cures…at least not yet. The emphasis today is always on may help not will help. Some of the most promising and popular regimens are:

Promising studies on new advances are being conducted to get a head start on conquering brain disease. A sampling of current ongoing research indicates the extent, variety and potential for adding to our knowledge basis when it comes to analyzing what’s inside all of our heads.

A nasal spray vaccine has been shown to reduce brain plaque in lab mice (an Alzheimer’s disease change). This research is ongoing to assess the possibility of nasal delivery in humans. Such a breakthrough would be dramatic, however, one of the critical challenges is how to direct drugs introduced nasally to the relevant locations in the brain. 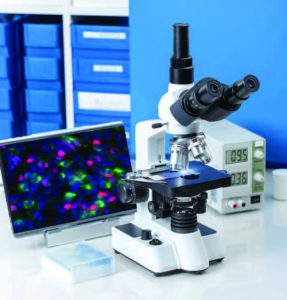 Today, an interoperative MRI allows the neurosurgeon to take an MRI post-resectioning, but while the patient is still on the operating table. This enables the surgeon to assess successful cancerous tissue removal on the spot and to react accordingly.

Neurogenetics is a ﬂourishing ﬁeld of scientiﬁc research, which promises to reﬁne genetic markers so that they will be able to predict the possibility of brain disease even before any symptoms appear. Advanced genetic marking may allow the physician to design an early and highly personalized preventative program that could avoid more radical post-diagnosis alternatives.

Stanford University has seen many advances in the Cyber or Gamma Knife technology over the past two decades. Most impressively, this has resulted in expanding its potential surgical applications from removing brain tumors to addressing other brain-related issues such as depression, Obsessive Compulsive Disorder, and chronic neurological pain.

Over the past decade, the work of many researchers has indicated a strong relationship between the brain and the gastrointestinal system, often referred to as the Gut-Brain Connection. According to researchers at the Harvard Medical School, this connection apparently works both ways in that GI disorders can be the cause or the result of stress and emotional upset. Much remains to be done to fully understand the close interaction between the brain and the digestive system.

Finally, there has been much research focusing on the ability of the brain to remodel itself.  This phenomenon is called neuroplasticity. A recent patient who was born without a cerebellum has been studied in-depth by Dr. Jeremy Schmahmann, a neurology professor at Harvard Medical School. Through hard work and dedication, other parts of the patient’s brain apparently have taken over as the patient has learned how to work around his limitations. Exactly how this has happened remains to be further explored, but it does offer great promise to those suffering from brain damage.

It’s the mind that matters

Medical and research professionals alike remain enthusiastic, committed and hopeful about the future. Their goal is to one day ﬁnd new and better ways to treat the many devastating brain-related diseases, which includes the debilitating downward spiral of dementia, and even schizophrenia and autism.

Certainly harnessing the power of the human brain remains as intriguing a possibility as it has been through the centuries. The quest to fully understand the brain goes on. In the meantime, we can improve our own mental well-being by indulging in pleasurable and brain healthy pursuits, such as listening to soothing music, socializing, or simply completing the latest New York Times crossword puzzle. The evidence may not yet be scientiﬁcally supportable, but the positive effect on our state of mind is incontrovertible.

Editor’s Note: Special thanks to Anwar Ghali, MD Chairman of Psychiatry, Trinitas Regional Medical Center, and Rodger Goddard, PhD, Chief Psychologist and Director of Wellness Management Services at Trinitas. for their input on this story.