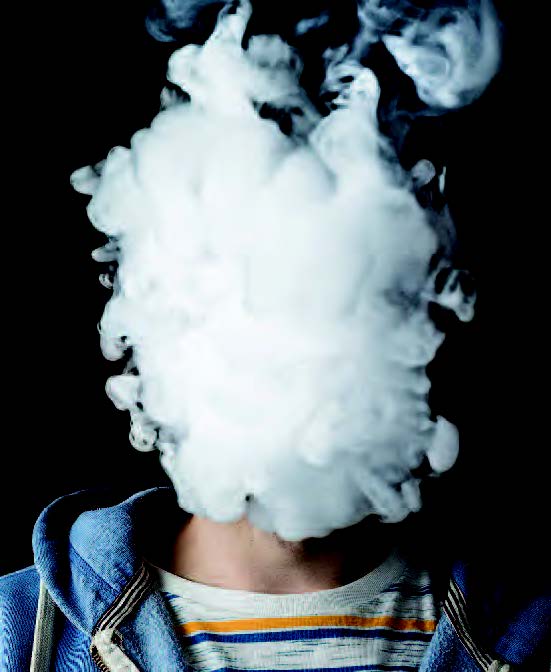 The FDA is wary of Vaping. Should you be, too?

Would you knowingly inhale the chemical used to de-ice airplane wings? Or boil antifreeze and breathe in the vapors? Probably not. Yet that’s exactly what people are doing when they “vape.” To healthcare professionals, the greatest danger is the fact that a significant majority of vapers believe they have found a clean, healthy alternative to smoking cigarettes.

Can you blame them? As flavors go, Crème Brulée, Peach and Fruit Medley are infinitely more appealing than, say, nicotine, tar, and filters. That’s one-way makers of e-cigarettes and other electronic nicotine delivery systems (aka ENDSs) are trying to convince the public that vaping is safe. Another is by omitting some key information, which could mislead the public and potentially create new smokers from people who would have never considered developing the habit in the first place—including millions of kids. 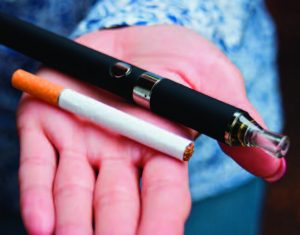 “When you pick up one of these devices, you need to be aware of what you’re inhaling into your lungs,” says Dr. Adam Rowen, a Pulmonary Medicine specialist and President of the Trinitas Medical Staff. “It’s an attractive flavoring, yes. But it’s also a combination of substances like nicotine and propylene glycol. We don’t yet know what might be the long-term effects of inhaling them.”

Dr. Rowen points to a recent report from the National Asthma Resource Center showing that vaping can introduce unsafe levels of lead, chromium, manganese, and nickel into the lungs due to the heating of a metal coil, which warms and helps aerosolize the liquid. In addition to the many detrimental health effects—including damage to the liver, immune systems, cardiovascular system, and even the brain—there may be a risk of developing cancer due to repeated exposure.

“Manufacturers may want us to believe that ENDSs don’t contain the volume of carcinogens that tobacco smoke produces,” he says. “But studies like the one by the Asthma Resource Center show these devices still introduce irritants into the airways, which causes coughing and many other bronchial issues.”

There are quite a few “known unknowns” in play here. Propylene glycol, for example, is safe to eat, according to the Food and Drug Administration. It is used as an additive in ice cream and frozen desserts and can be found in small amounts in liquid sweeteners, soda, and whipped dairy products. However, it’s also the primary ingredient in automobile antifreeze and the de-icing foam used on airplanes. Vapers pull atomized propylene glycol into their lungs with each puff.

The FDA has also weighed in on the marketing of e-cigarettes, Juuls, and similar devices as cigarette alternatives: They are not approved smoking cessation products. In point of fact, many ENDSs actually are categorized as tobacco products by the FDA. Patches, gums, and lozenges are still the only approved products that don’t require prescriptions.

For the uninitiated, Juul is just one brand of vaping device, while other brands are sometimes manufactured to look like everyday items, such as flash drives, lipstick tubes, and even flasks. They are easy to conceal and can be charged in a computer’s USB port.

In several Union County towns, vaping has become a matter for the police. Detective Michael Dubitsky and Detective Sergeant Matthew Nazzaro of the Cranford Police Department’s Juvenile Bureau have made vaping a primary focus of their education and action initiatives. They host regular presentations for children and parents about the dangers of vaping and have immersed themselves in learning as much about the products and devices as possible. “A Juul starter pack,” Dubitsky explains, “including the device and liquid pods, contains the equivalent of 200 cigarette puffs per pod. That’s more than enough to form an addiction just from the starter pack.”

Dr. Rowen agrees: “These devices can act as gateway drugs to smoking actual tobacco products.” This ease of concealment and operation, combined with enticing flavors (and marketing tactics straight out of the 1950s and ‘60s tobacco-industry playbook), is creating what Nazzaro calls a shifting dynamic on what kids choose to put into their bodies.

“Vaping isn’t a fad,” he insists. “It’s creating a generation of kids addicted to another substance. We thought we were raising the generation that could end smoking, but vaping has created a whole other problem we need to combat.”

A recent study by MonitoringTheFuture.org shows that, while the rate of 8th graders who admitted to smoking cigarettes has dropped from 4.5% in 2014 to less than 2% today, 6.6% of today’s respondents say they’ve vaped. That number rises to 13% among high school sophomores, and one out of every six seniors says they’ve vaped at least once

“My freshman year, few if any people had vaped. Over the last two to three years, though, I noticed a huge increase at my school. I don’t think people are doing it to be ‘cool’ either. Rather, they’ve become addicted to the high levels of nicotine.” 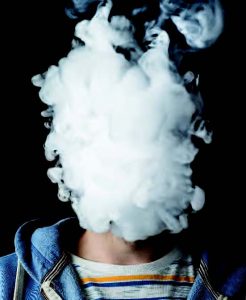 “When kids are caught in school before three o’clock with a vape, it’s almost as if they can’t get from one period to another without vaping,” he says. “Nicotine is an addictive stimulant. At a certain point, kids start having heart palpitations because they’ve been vaping, and that’s a real danger. 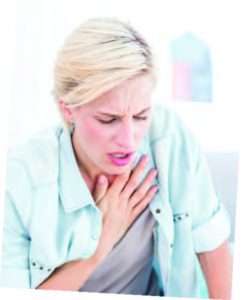 Ever heard of Popcorn Lung? Sounds like something you get at the movies, right? It’s actually the nickname for bronchial obliterans, a condition that damages the smaller airways in the lungs and creates shortness of breath. One of the causes is exposure to diacetyl, a chemical used to give microwave popcorn its rich, buttery flavor. It was once thought to be perfectly safe, but not anymore. The condition was first identified in workers at a microwave popcorn factory. Diacetyl is one of the chemicals to which vapers are exposed. 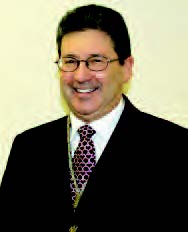