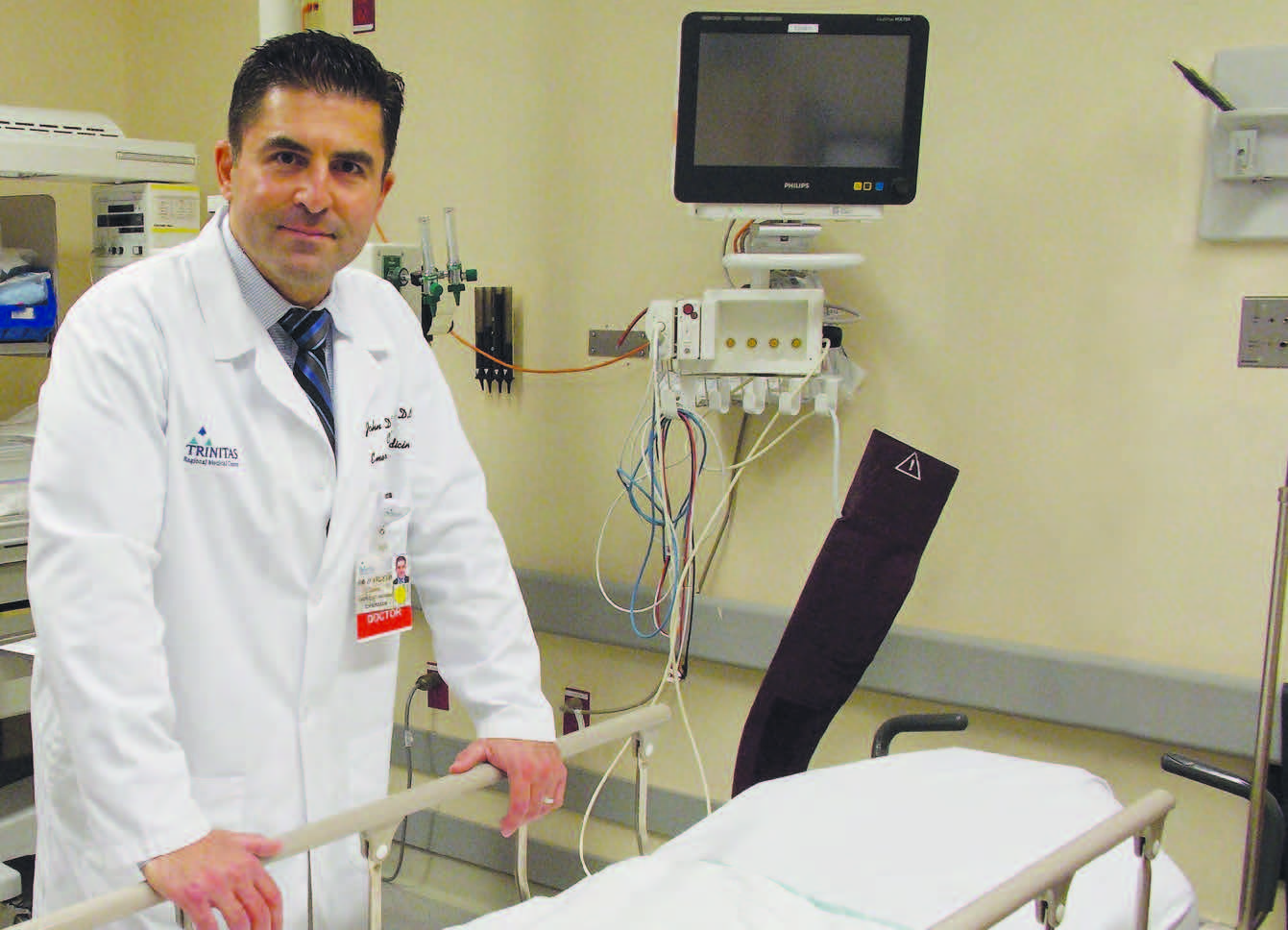 The human body possesses an amazing ability to maintain thermoregulation at a temperature not too hot or not too cold. It’s almost like there’s a thermostat that balances heat production and heat loss. Hypothermia occurs when extreme cold sends the body’s temperature below 95° F. However, hypothermia can occur at any temperature lower than normal body temperature. Factors including body fat, age, alcohol consumption and, especially, wetness can affect how long hypothermia takes to strike. So you don’t always see hypothermia coming—which is why we often use the term accidental hypothermia.

What are some of the early warning signs of accidental hypothermia? 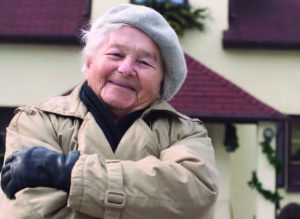 The elderly and the very young. The next time you visit your parents or grandparents, notice how thin their skin appears. As we age, we lose the insulating protection of muscle, soft tissue and fat under our skin. Children, on the other hand, have a higher metabolic demand, requiring more heat production.

Besides freezing cold, do other elements come into play?

Yes. Wind and water also play a pivotal role in temperature control. Both elements can precipitously cool the body to perilous temperatures in rapid order.

How is it that some people—like the ones on reality television shows set in Alaska—can tolerate extremely frigid temperatures?

It’s called the “hunting response.” In most of us, cold leads to vasoconstriction, which is narrowing of the blood vessels.  Repeated exposure to the cold, however, causes an adaptive physiology to occur. Those in Arctic climates possess the ability to vasodilate blood vessels in a cyclical pattern. When the extremities and skin begin to lose heat, the body shunts warmed blood to the skin, effectively warming the extremities. This occurs in a repetitive pattern to maintain thermoregulation.

Is shivering a bad thing? 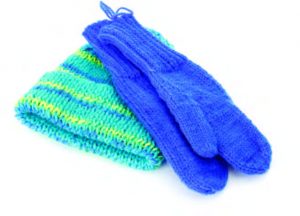 What can you do to treat accidental hypothermia?

What about using warm water to raise body temperature?

I have my reservations. Immersing a foot or a hand is very effective at warming an extremity. However, my trepidation resides with the possibility of incurring a thermal burn during the process. Even simple heating packs or pads can lead to burns.

Does alcohol warm the blood?

How Do I Know if I Have Frostbite?

Warning signs of frostbite include numbness and lack of color. Fingers, toes, ear lobes, and the tip of the nose are the areas most susceptible to cold-related injuries. At or below 0° C, blood vessels close to the skin constrict and shunt blood away from the extremities.

This “life vs. limb” response is designed to protect vital organs such as the brain and the heart.
Typically, in our region, we see frostnip and chilblains. These are less severe cold-related extremity injuries in which the tissue never completely freezes. Burning and itching occur, followed by red and yellow patches. Transient numbness can occur but the damage is not permanent. 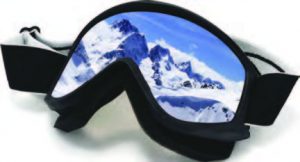 Is It True You Should Hold Your Breath in an Avalanche?

Avalanche victims typically die either through direct trauma or asphyxia. The snow becomes packed in the mouth, leading to suffocation. Avalanche survivors have better outcomes when they are recovered with their mouth closed. Assuming you survive the trauma of an avalanche, then hopefully you’ll ﬁnd an air pocket to breathe.

Of course, you’re not out of the woods at that point. Hypothermia sets in rapidly, slowing the metabolism down until your heart stops beating.  If a rescue team can get to the victim relatively quickly, people have survived at body temperatures as low as 64° F. Thirty-ﬁve minutes seems to be the magic number associated with favorable outcomes. 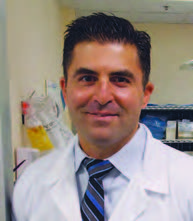 Editor’s Note: John D’Angelo, DO, is the Chairman of Emergency Medicine at Trinitas Regional Medical Center. He has been instrumental in introducing key emergency medical protocols at Trinitas, including the life-saving Code STemi, which signiﬁcantly reduces the amount of time it takes for cardiac patients to move from the emergency setting to the cardiac catheterization lab for treatment.