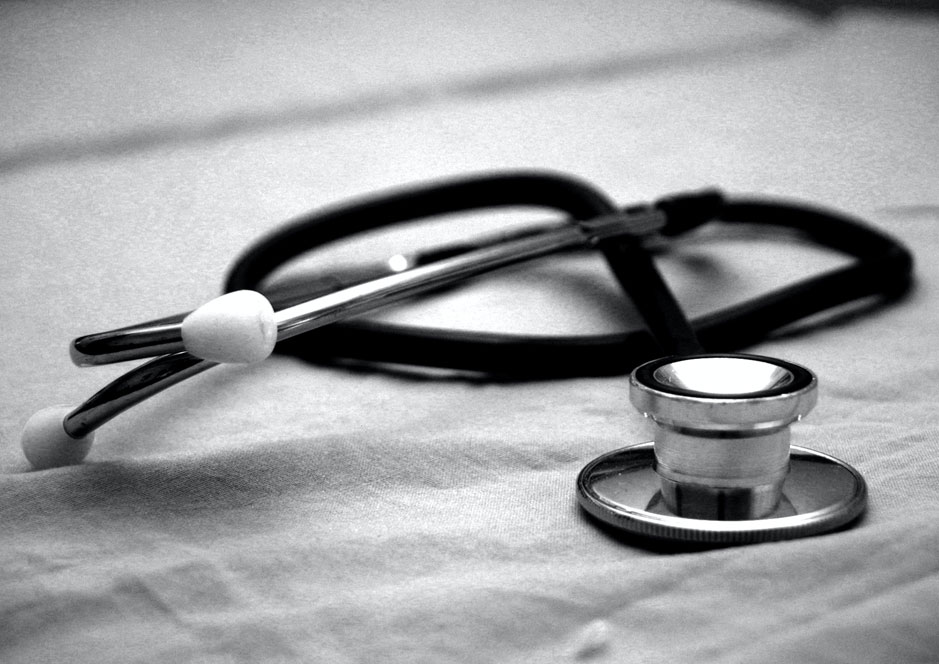 What’s With the Measles Outbreak?

One of the big healthcare headlines this past winter concerned the outbreak of measles in the United States. Worldwide, an estimated 20 million people each year become infected with measles annually and nearly 150,000 die. Yet, back in 2000, we had been told the virus had been eradicated in America. The recent cases in California, Ohio and New York were traced to travelers returning from endemic countries who subsequently came into contact with people in the U.S. who had not been vaccinated.

How do I not get measles?

Experience has shown that vaccines are highly effective in preventing the disease. The bottom line is that the best treatment for measles is prevention.

But there has been a lot of discussion in the media about the safety and effectiveness of vaccinations. Where do you stand on the measles vaccine?

The Centers for Disease Control (CDC) is recommending that anyone traveling outside of the United States should receive a measles vaccine if they haven’t already. After an initial dose, follow-up blood work should reveal immunity. If the blood lacks evidence of immunity, then a second MMR vaccine should be administered at least 28 days after the initial dose. The repeat dose increases immunity to nearly 97 percent. Scheduled pediatric dosing remains the same.

How do I know if I am already immune?

Several methods show evidence of measles immunity, including laboratory evidence and vaccination records from your physician.

What is Community or “Herd” Immunity?

When a critical portion of a community is immunized against a contagious disease, most members of the community are protected against that disease because there is little opportunity for an outbreak…thanks to “herd” immunity. Even those who are not eligible for certain vaccines—such as infants, pregnant women, or immuno-compromised individuals—have some degree of protection, because the spread of contagious disease is contained.

What are the signs of measles and when is a patient considered contagious?

Measles is a viral infection from the Rubeola (Paramyxoviridae) family. Clinicians look for fever and the disease’s characteristic rash. The fever occurs rapidly, sometimes as high as 104 degrees. As a viral exanthema—from Latin for eruption—measles starts on the head, typically behind the ears and the face, and then spreads to the trunk and lower extremities. The measles rash is accompanied by the three C’s: Conjunctivitis (reddish color of the whites of the eyes), Coryza (a runny nose) and Cough. Often there is a rash in the mouth, which appears as lesions on the ﬂeshy portion of the inner cheek. As a highly contagious disease, the transmission rate of measles from person to person approaches 90 percent. It is spread via respiratory droplets, such as sneezing or coughing, and also by direct contact. The patient is contagious four days prior to experiencing fever. They are also contagious four days after the rash disappears.

What are some complications of measles?

The disease can cause ear infections, pneumonia, diarrhea and, in rare cases, encephalitis (inﬂammation of the brain). People at high risk for severe illness and complications from measles include infants and children aged less than 5 years  and people with compromised immune systems. One or two out of every 1,000 children who become infected with measles die from respiratory and neurologic complications.

If my child begins to show symptoms, should I go to the ER right away?

I think it’s best to call your child’s pediatrician. Explain your concerns and ask your pediatrician to recommend your next step.

How do you treat measles?

The cornerstone of therapy for measles is isolation and quarantine. Post-exposure Prophylaxis, or PEP, is a treatment that consists of administering the MMR vaccine within 72 hours of exposure. Immunoglobulin (IG) and Vitamin A can be given to a speciﬁc subset of patients, but do not reduce transmission or infection.

What happens if I, or my child, gets the virus?

The ﬁrst step is to take universal airborne precautions by isolating the suspected case and giving you or your child a mask. We recommend an N95 respirator. A determination is then made about the degree of severity of the illness. Does it require hospitalization or can the case be managed on an outpatient basis? After stabilization, public health professionals will ask questions about your particular case and begin contact tracing. The CDC or local public health departments will then reach out to individuals who were exposed to you or your child. They will recommend vaccination and self-monitoring precautions in order to mitigate the further spread of the disease.

Editor’s Note: John D’Angelo, DO, is the Chairman of Emergency Medicine at Trinitas Regional Medical Center. He has been instrumental in introducing key emergency medical protocols at Trinitas, including the life-saving Code STemi, which signiﬁcantly reduces the amount of time it takes for cardiac patients to move from the emergency setting to the cardiac catheterization lab for treatment.

Do you have a hot topic for Dr. D’Angelo and his Trinitas ER team?

Submit your questions to AskDrD@edgemagonline.com