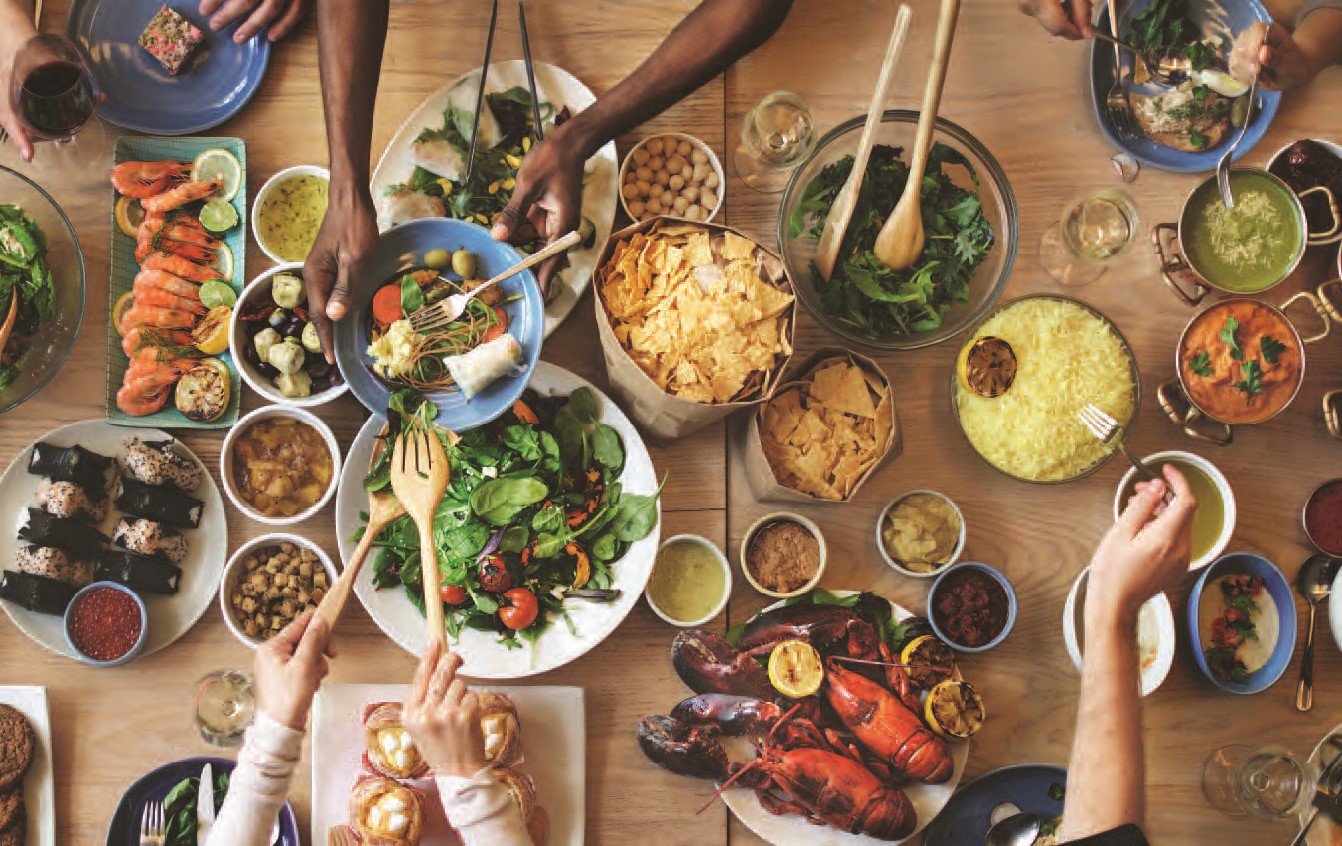 A Matter of Taste -

In pursuit of the American Dream, immigrant cultures are reshaping New Jersey’s foodscape.

From “America” by Simon & Garfunkel

Counting the cars on the New Jersey Turnpike

They’ve all come to look for America

All come to look for America

All come to look for America

Drive the Turnpike in 2018, 50 years after “America” was released by the poet-rocker duo, and you’ll find today’s America at every exit. Its sister thoroughfare, the Garden State Parkway, offers the same people-scape at every exit ramp as well. Cross-hatch the ’Pike and the Parkway with major roadways such as Interstate 80, 195 and the Atlantic City Expressway, and you’ll find jump-off points that lead to people, places and things of incredibly diverse origins. 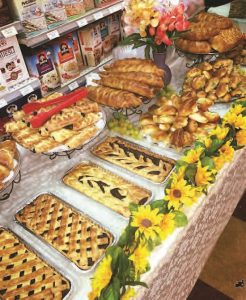 Is New Jersey America’s most emblematic state? Could this Mid-Atlantic stalwart of the original Colonies, gateway to the Northeast, subject of Mason-Dixon Line debates and most teased member of the family of states united under a red, white and blue flag signifying liberty and justice for all be the poster child for America itself?

The argument could be made.

It would be won, slam-dunk, on the merits of our peerlessly diverse and delicious foodways. I’ve taken to saying, as I’ve worked the past year to form the Garden State Culinary Arts Foundation, that New Jersey—a peninsula of 8.9 million people bordered by two major rivers, a connective ocean and the unique and fertile Delaware Bay—is singularly positioned as the nation’s culinary leader. 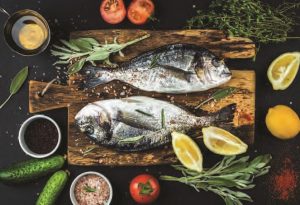 For not only does it benefit from those waters, but from a wide-ranging geology that allows for the cultivation of many and myriad crops and provides lands for raising animals. Somehow, in a state that balances extreme densities of populations in its cities with expanses of space in its countrysides with veritable crops of varying housing types in its suburbs, we’ve also become one of the most diverse states in America. Our ethnic communities have taken root in cities, in rural areas, in the suburbs.

No matter the roadway, no matter the exit, you’ll find foods that define the now-wide-breadth of today’s cuisine in America.

It started in New Jersey with waves of immigrants from Italy, Ireland,

India, Germany, Cuba, and Puerto Rico. Ellis Island—whose 27.5 acres were found by the U.S. Supreme Court in 1998 to be dominated by New Jersey —was the gateway for these folks, who settled in Garden State cities, farmed its lands north, central and south, and set up shops everywhere to make Old World staples and invent hybrid foods that used New World ingredients in recipes developed back home. 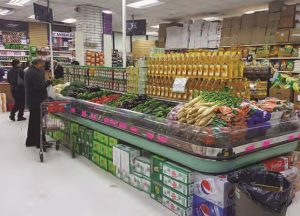 The next waves of immigrants, from Mexico, the Philippines, Poland, Korea, Peru, the Dominican Republic, Colombia, Ecuador, Portugal and other parts of India, formed enclaves throughout the state and brought with them their culinary traditions that added to the increasingly rich foodscape. 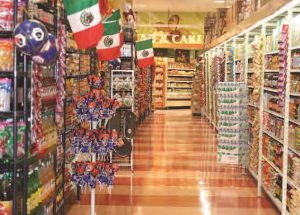 Foreign-born populations in Hudson, Middlesex, Bergen, Union and Passaic counties began serving forth in restaurants and specialty markets foods you’d once needed a passport to experience. From Ducktown, an Italian enclave in Atlantic City, to the Koreatowns of Palisades Park and Fort Lee; from the Ironbound’s Portuguese community of Newark to Havana on the Hudson in West New York and Union City; from India Square in Jersey City and Little India in Edison/Iselin to the Little Istanbul, Little Lima, Little Bangladesh and the huge number of various Little Middle Easterns in Paterson, there’s a world of authentic cuisines in New Jersey.

What’s more American than a bountiful table with an equally bountiful number of options? Our food choices in New Jersey, thanks to the various waters we have for fishing, the wide range of soils we have to cultivate and grow crops and raise animals for meat and dairy, and the globe-spanning backgrounds of our population who bring a world of edibles right to our doors, are second to none.

I see that as I shop in Mitsuwa, the Japanese uber-market in Edgewater with not only a peerless selection of fresh and prepared foods but also with a food court that puts to shame anything you’ve experienced in a major mall. 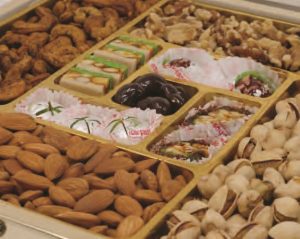 I see, as well, that we indeed are second to none when I scour the shelves at NetCost, the Russian/Eastern European supermarket in Manalapan or its sister, Gourmanoff, in Paramus. There’s an increasing number of Hmarts in the Garden State, a testament, yes, to the Korean populations but also to the interest folks of all ethnicities have in Korean cuisine and ingredients. Food Bazaar (I like the one in West New York) is where you can find Latin-leaning ingredients, and Jersey City’s India Square is home to a host of markets, including D-Mart. I’m also a fan of Chowpatty’s small snacks-and-sweets shop in Iselin.

If you want to look for America today, start here at home, in New Jersey. Because we are both the original melting pot and the modern melting pot, convening in our compact state at the biggest table the world has ever known.

Editor’s Note: The 2018 Garden State Culinary Arts Awards took place in April. Among the winners were Razza Pizza Artigianale’s Dan Richer (Outstanding Chef), who was profiled in a past issue of EDGE, and Ariane Daguin (Culinary Legend) of D’Artagnan in Union.