The 2018 Fox series The Resident came under fire from the medical profession for its myriad inaccuracies, and for casting physicians and administrators as “bad guys.” However, compared to some of the dicey doctors that have been portrayed on stage, screen and in literature over the years, the characters on the show are strictly minor league.

What was Dr. Hannibal Lecter’s specialty before he turned to cannibalism? 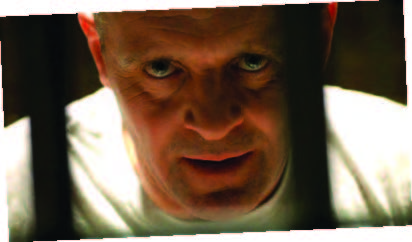 Which of these actors has not portrayed Dr. Victor Frankenstein? 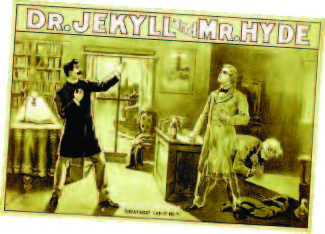 What was the name of Dr. Henry Jekyll’s violent alter ego? 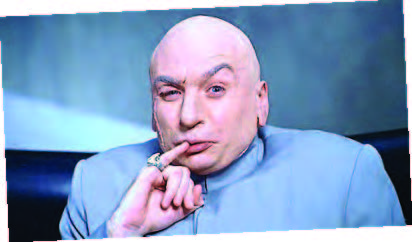 Which of these was not a Dr. Evil plot for world domination? 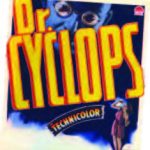 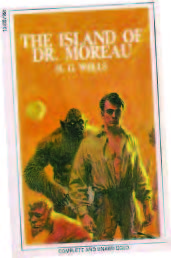 The Island of Dr. Moreau, which was populated by human-animal hybrids, was located in

which body of water? 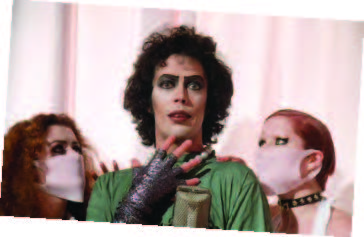 What was the name of the deviant psychopath played by actor Tim Curry in The Rocky Horror Picture Show? 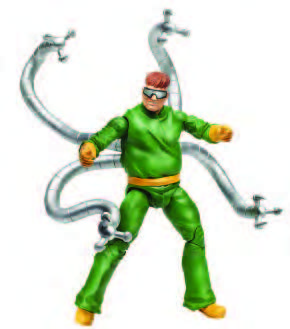 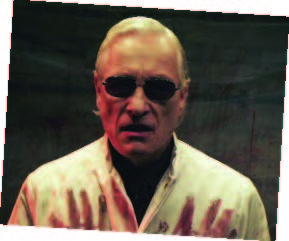 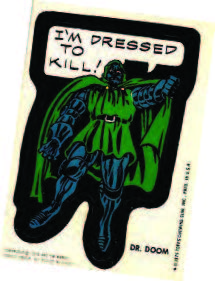