JA: Well, I will tell you that up until I moved to Livingston and fell in with those theater kids, magic is what I thought my life was going to be. I love magic and I really wanted to be a very good magician. I worked fairly studiously at it as a kid, I mean, as much as you can. Unfortunately, the kind of magic that I admire the most and wanted to do the most was the kind with cards and coins and small props. I’m not terribly good at it. My hands are not built for it and I think my personality was not built for the kind of discipline that it takes to get extraordinary at it. So, at age 12 or 13, I really was self-aware enough to know I wasn’t as good as I wanted to be, or needed to be, and that’s when theater sort of replaced that.

But I’ve always loved magic. I’ve been a member of the Magic Castle since I moved to Los Angeles, and I had a really interesting experience where the Castle was going through some difficult times financially. They asked if I would perform for a week, and I did an act that it took me three months to create. I was very proud of it. At the end of that time it, I won the award for Parlor Magician of the Year at the Magic Castle, which was a huge thing for me.

I will tell you, I have never been so frightened in my life as when I was performing that act. Everything has to go right. There is no room for a mistake. It’s really daunting.
If it goes wrong, you cannot save it with a funny ad lib. Yes, you can make it a better comedy moment, but you can’t make it a magical moment. So, it really is walking a tightrope. My friend, who performs under the name of Max Maven, is a mentalist magician. I was doing more or less a mentalism act at the Castle. At the end of my run there, Max gave me the greatest compliment anyone could ever give me. He said, “You know, if you wanted to be a lot less famous and a lot less wealthy, you could really do this.” [laughs] I knew exactly what he meant. I was very flattered.
So, I even bring magic to my directing work. We were in pre-production for a play that had four moments in it that, the minute I read the script, I went, “Well, these are magic tricks.” The creators and the production team didn’t realize they were magic tricks until I said, “Nope, this is a magic trick.” So, it informs a lot of what I do and how I think about performance. When I’m directing, it’s always there.

But I don’t think you’re going to see me touring with David Copperfield anytime soon. 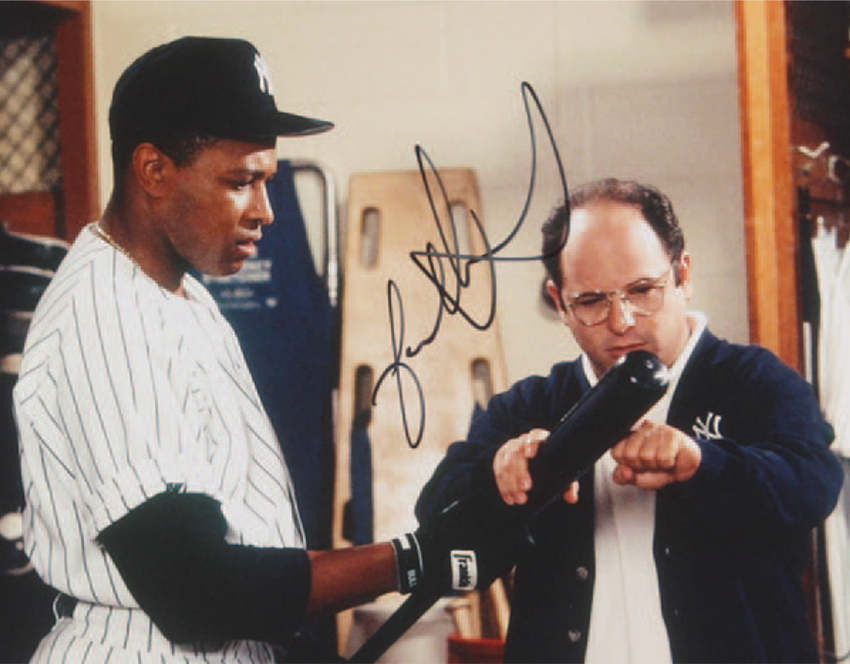