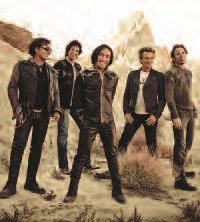 Don’t stop believin’…rock legends Journey & Def Leppard come to The Rock with their greatest hits and all-new productions. The groups boast 28 Top 40 singles between them. 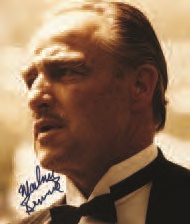 Celebrate Father’s Day with Don Corleone and family at this showing of the original 35mm version of The Godfather. Starring Marlon Brando, Al Pacino, Diane Keaton, James Caan and Robert Duvall. The 1972 film garnered 10 Academy Award nominations and three wins—including the Best Actor Oscar that was famously refused by Brando. 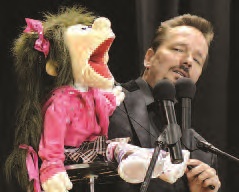 The winner of America’s Got Talent in 2007, Terry Fator won millions of fans with his celebrity impressions and his entourage of off-the-wall puppets—led by Winston the Impersonating Turtle—and became a Las Vegas legend. 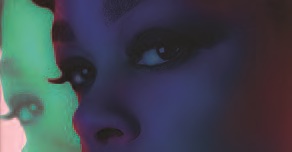 Author, poet, actress and jazz songstress Jill Scott takes the Prudential Hall stage for an evening of music and storytelling. Her award-winning albums include The Light of the Sun and Who Is Jill Scott? while her poetry compilation The Moments, The Minutes, The Hours was a New York Times bestseller. 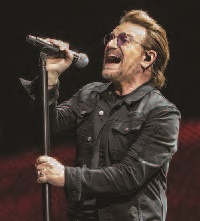 U2’s last worldwide tour was ranked the best of the year in 2015. The band comes back to Newark following the release of Songs of Experience, just before Christmas last year. The album was a companion piece to 2014’s Songs of Innocence. 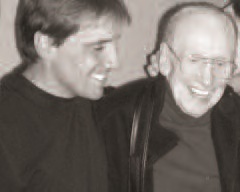 Les Paul from Start to Finish

During James J. Wysocki’s three decades as a Mahwah police officer, he built a close relationship with guitar pioneer Les Paul. His presentation is a snapshot of their 29-year friendship—the honesty, the generosity, and shared laughter—followed by a showing of the guitars and personal items given to Wysocki. (6/29 @ 7:30 PM; 6/30 @ 6:30 PM) 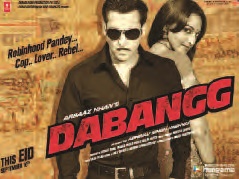 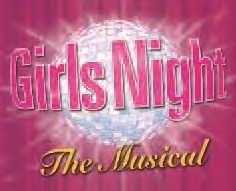 Girls Night has been earning rave reviews since its sensational Off-Broadway debut. Think of it as Desperate Housewives meets Mamma Mia. 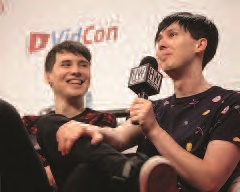 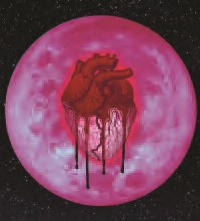 Heartbreak On A Full Moon

The multi-platinum, Grammy-winning R&B singer returns to The Rock in support of his 2017 hit album Heartbreak On A Full Moon. He will be joined by hip-hop and R&B rising stars as well as special guests 6lack and H.E.R. 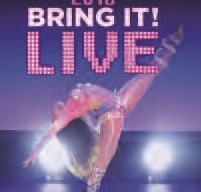 Experience the elite world of hip-hop majorette competition live and vote for your favorite performances. Fans of Bring It! also get the behind-the scenes lowdown on the smash-hit series. 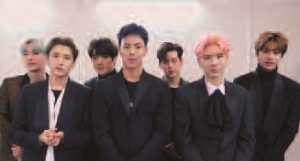 The Korean boy dance group comes through America again after the 2017 release of The Clan Pt. 2.5: The Final Chapter, their first studio album. 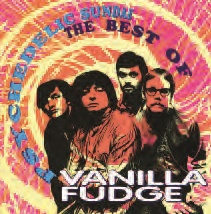 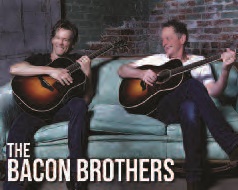 The hardest-working man in comedy takes the stage at the Prudential Center. His 2017 film credits include The Upside and Jumanji, and he stars opposite Tiffany Haddish in the 2018 comedy Night School. 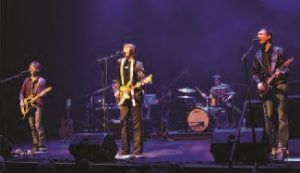 Dubbed “the best on the scene” by Rock and Roll Hall of Famer Denny Laine and former Beatles promoter Sid Bernstein, this tribute band features Yuri Pool as McCartney in a period-true and technically stunning show. 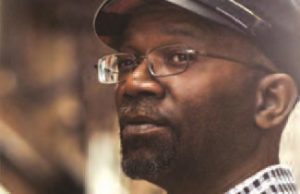 Grammy-nominated Beres Hammond presides over an evening of feel-good reggae, sharing the stage with a lineup of special guest artists. 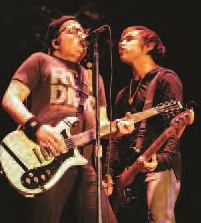 Pop punk icon Fall Out Boy celebrates the 2018 release of Mania, their seventh studio album, which debuted at #1 on the Billboard 200 in January. 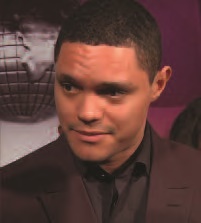 The Daily Show host and sharpwitted stand-up comes to Newark following an award-winning 2017, which saw him capture an Emmy for his TV show and a pair of NAACP Image awards for his book Born a Crime. 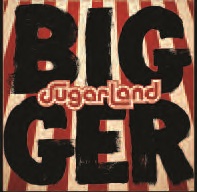 Award-winning country duo Sugarland comes to The Rock as part of a 48-city tour. Singer-songwriters Jennifer Nettles and Kristian Bush released their sixth album (and first in eight years), Bigger, in 2018. 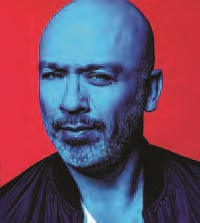 The Filipino-American comic— whose PF Chang greeter character is a side-splitter—achieved headliner status after more than a decade working comedy clubs and cable TV shows. His third comedy special in 2017 was one of the most popular on Netflix. 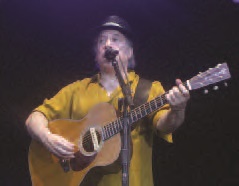 Simon calls this tour a “fitting culmination” of a performing career that began in the early 1960s. “It feels a little unsettling, a touch exhilarating and something of a relief. I love making music, my voice is still strong, and my band is a tight, extraordinary group of gifted musicians.” 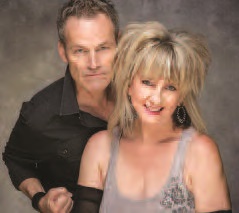 The Lost 80s Live tour celebrates the New Wave and Pop radio hits that made the decade great, including “Obsession,” “Dance Hall Days” and “Always Something There to Remind Me.” 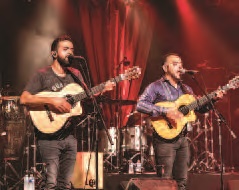 An evening of salsa, flamenco, rumba and pop music awaits at NJPAC, courtesy of the heralded Gipsy Kings. The band introduced the world to progressive, poporiented flamenco 35 years ago and hasn’t slowed down.

The Color Purple: The Musical

Based on Alice Walker’s Pulitzer-winning novel and the 1985 Steven Spielberg film, this musical features a book by Marsha Norman and a Grammy-winning score infused with jazz, gospel, ragtime and blues. 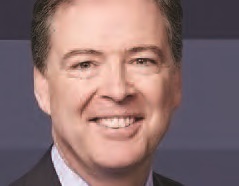 The controversial former FBI Director has been in the spotlight this year—a situation that promises to be even more interesting come October.