Hot Tickets for the Holidays

The beloved production is fresh off a successful Broadway run and features more than 20 classic songs by Irving Berlin, including “White Christmas” and “Cheek to Cheek.”

The Come Up Show

Astroworld: Wish You Were Here Tour 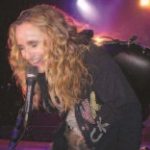 The iconic Grammy- and Oscar-winning rocker comes to

New Brunswick for a special Holiday Show that includes

her greatest hits plus selections from her popular 2008

album A New Thought for Christmas.

Orchestra of St. Peter by the Sea In Concert 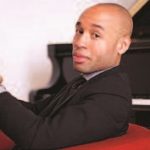 Rhapsody In Blue & The Firebird

Keith Lockhart conducts the iconic Pops in their beloved holiday concert performance. Lockhart is the second longest-tenured conductor of the Boston Pops Orchestra after Arthur Fiedler. 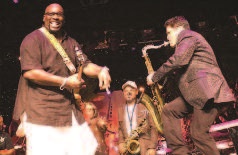 Saxophonist Dave Koz has dropped nine albums that reached #1 on the Billboard charts. He brings his band to New Brunswick for an evening of jazz hits and holiday classics.

An immersive experience that combines dance, fashion, and performance art, transforming the theater into a unique gallery space that is both energizing and deeply emotional.

storytelling and laughs. Anderson recently won a Best Supporting Emmy for his role in the FX series Baskets.

the stage for an evening of standards, show tunes and selections from the Italian opera Così Fan Tutte.

TSO makes its annual holiday pilgrimage to The Rock.

Marcus Pfister’s best-selling book about the most beautiful fish in the sea—whose scales shimmer in all the colors of the rainbow—comes to life.

Emmy winner Alex Mitnick and his bandmates look at the world through his kaleidoscope in a sing-, dance and clap-along performance.

A charming tale of a girl named Brianna told through dazzling cirque, breathtaking ballet and incredible

The Nightmare Before Christmas In Concert

The New Jersey Symphony Orchestra will perform the score of this classic holiday film live.

Ask your little ones about Shopkins. They are one of the country’s top-selling toys. They make their theatrical debut in an original new live show featuring musical performances.

ARB takes the stage accompanied by a live orchestra and choir, and joined by students from Princeton Ballet School, to tell the story of a young girl named Clara and a mysterious gift from her Uncle Drosselmeyer.

The Globies bring their traveling show to the Prudential Center as part of their latest world tour. Sports wagering is legal in New Jersey now, but you may have trouble finding someone to cover a bet on the Trotters. 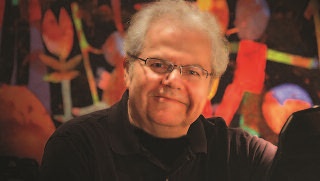 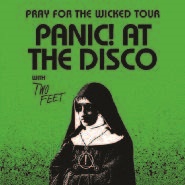 Courtesy of The Prudential Center

Panic! At the Disco

Pray for the Wicked Tour

Special guest Two Feet joins the Panic! crew for a Friday night rock show. The group earned a Best Rock Album nod at the 2017 Grammys for their last release, Death of a Bachelor. 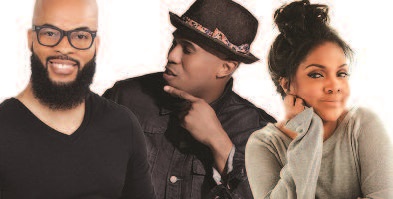 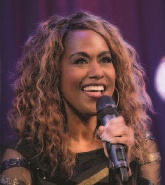 A smashing debut as Effie in Broadway’s Dreamgirls catapulted Holliday to superstardom. Her recording career includes a pair of Grammys and the 2014 hit album The Song Is You.

Two-term Florida Governor Jeb Bush talks about life on the campaign trail and as part of one of America’s most successful political families. 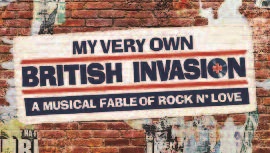 My Very Own British Invasion

(Check web site for show dates and times)
A fable of young love set against the backdrop of the exploding 1960s music scene, inspired by the real-life experiences of Peter Noone. Tony Award winner Jerry Mitchell choreographs and directs.

The Tony-nominated Noblezada has redefined the role of Kim in Miss Saigon on both the London and Broadway stages.

Tap superstar Savion Glover leads a six-piece band and company of dancers onto the State Theatre stage for his newest production.

The longest-running American musical in Broadway history tells the story of Roaring 20s femme fatale, Roxie Hart, with one show-stopping tune after another. 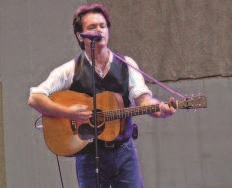 The Rock & Roll Hall of Famer takes his John Mellencamp Show on the road in support of his new album, Other People’s Stuff. 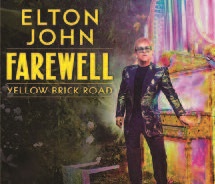 Elton John has added more dates to his farewell tour, including a late-winter stop at