In town for the holiday season… 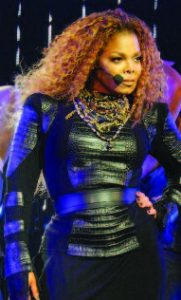 The ﬁve-time Grammy winner returns to The Rock with an all-new show after her Unbreakable tour. Jackson has sold over 100 million albums in her career, which began in the 1970s as the youngest member of the Jackson clan.

Get The Led Out

The Led Zeppelin tribute band features a sextet of veteran musicians acclaimed for their spot-on performances of the band’s classic tunes. 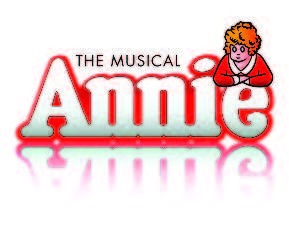 Little Orphan Annie comes to the Papermill stage for the winter holidays. Check the web site for performances and show times. 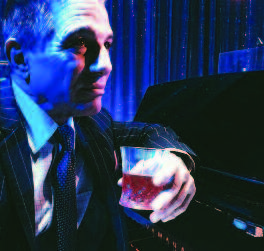 Backed by a four-piece band, the beloved actor presents an evening of music, storytelling and schmoozing. Danza performs his favorite American standards along with hits from the Broadway musical Honeymoon in Vegas.

Watch Gene Kelly and Leslie Caron fall in love on the silver screen all over again in the classic 1951 ﬁlm—while the NJSO performs the score live—in an unforgettable experience for movie and music lovers alike. 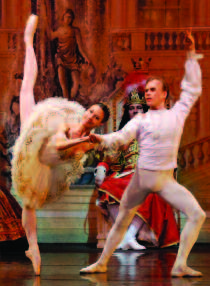 The State Ballet Theatre of Russia presents Sleeping Beauty, under the direction of award-winning Nikolay Anokhin. Fifty-ﬁve of Russia’s most talented ballet stars bring to life this Brothers Grimm tale on stage. 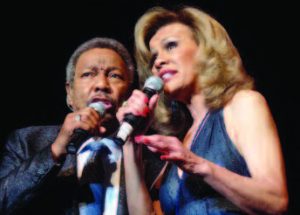 The Colors of Christmas

A constellation of stars get into the Christmas spirit at the State Theater. Headliners include Peabo Bryson, Marliyn McCoo & Billy Davis Jr., Ruben Studdard and Jody Watley. 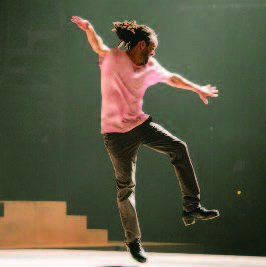 An Evening with  Savion Glover

Rahway’s own world-renowned jazz artists headline a full ensemble in this stylized and energetic concert. 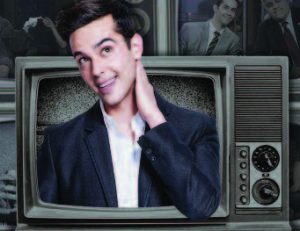 Magician of the Year Michael Carbonaro—star of the truTV series The Carbonaro Effect—blends sharp wit and mind-blowing magic. 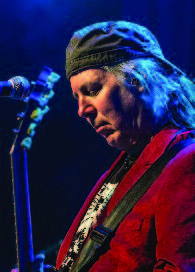 Bob Berhnhardt conducts the NJSO in an out-of-this-world musical experience, celebrating the scores from history’s most iconic sci-ﬁ ﬁlm franchises. 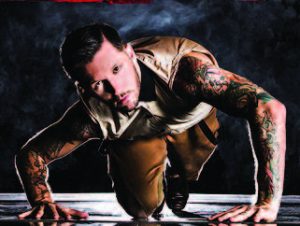 The Emmy-winning choreographer leads his energetic dance company in an uplifting tale of a man searching for his creative voice after the loss of his one true love. 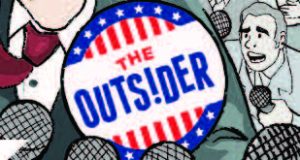 The Outsider, a satirical tribute to democracy, makes its East Coast debut at the Papermill Playhouse. Ned Newly learns that, in politics, the less you know the higher you’ll go. 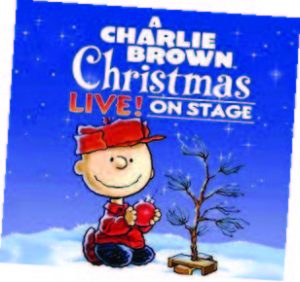 Rudolph the Red-Nosed Reindeer: The Musical

The State Ballet of Russia 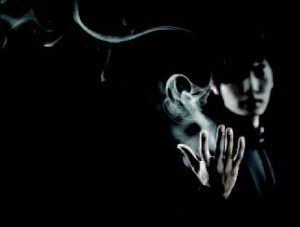 Five incredible, world-class illusionists will astound and dazzle audiences of all ages with feats of levitation, mind-reading, disappearances and grand illusion. 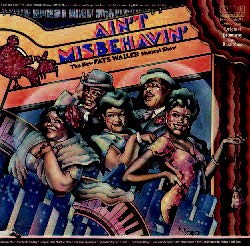 One of the all-time great Broadway musicals comes to Newark for six perform-ances. A celebration of the Harlem Renaissance of the pre-WWII era, the show features the raucous, groundbreaking swing and boogi-woogie works of Fats Waller. 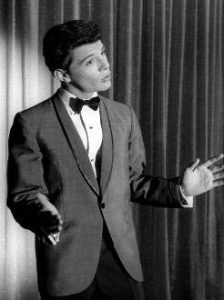 Mr. Teen Angel himself takes a trip down memory lane, performing his iconic hits including #1 singles “Venus” and “Why.”