Fall Fun in the Garden State 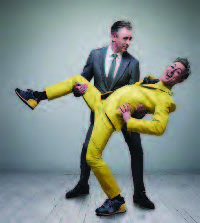 The idiosyncratic star of stage, TV, and film—including Cabaret, The Good Wife and X-Men—comes to New Brunswick with a collection of musings on his 10 years as a U.S. citizen and a mash-up of Broadway performances.

An extraordinary lineup of entertainment icons takes the stage at The Rock for an evening of classic R&B and hip-hop. The concert honors women and the music women love. 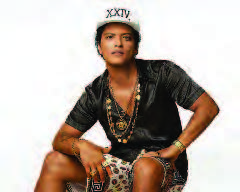 The 24K Magic World Tour has been on the road since 2017, with millions of fans gobbling up tickets to see the 11-time Grammy winner. 24K Magic is Bruno Mars’s third studio album and won Album of the Year at the Grammys.

The Color Purple: The Musical

Based on Alice Walker’s Pulitzer-winning novel and the 1985 Steven Spielberg film, this musical features a book by Marsha Norman and a Grammy-winning score infused with jazz, gospel, ragtime, and blues. 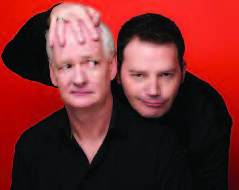 The beloved stars of Who’s Line Is It Anyway? Bring their irreverent, madcap humor to an unforgettable two-man show that features lots of high-wire comic improv.

Bachata legend Romeo Santos stops in Newark with a catalog of #1 songs from his days fronting for Aventura and as a solo act. Did you know that he voiced Early Bird in The Angry Birds Movie in 2016?

Grammy-winning multi-platinum band Maroon 5 rolls into The Rock with special guest Julia Michaels. The tour coincides with Maroon 5’s 2018 release of Red Pill Blues and the hit single “What Lovers Do,” featuring local star SZA. Michaels earned Grammy nominations in 2017 as Best New Artist and Song of the Year for “Issues.”

The title says it all: Conductor Xian Zhang leads the NJSO in Beethoven’s 9th, as well as the U.S. premiere of Kate Whitley’s stirring, poignant “Speak Out”—inspired by Malala Yousafzai’s legendary speech to the United Nations. 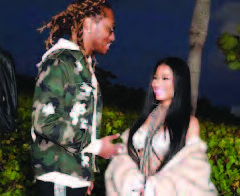 Hip-hop icons Nicki Minaj and Future are touring together for the first time in a high-energy show of chart-topping hits. Minaj’s unique, free-flowing rapping style has earned her countless awards, including MTV Music Awards for Best Video in 2011, 2012 and 2015. Future, one of rap’s most prolific artists, has debuted five songs at #1 on the Billboard 200 chart, with two (including HNDRXX) in the same week.

Whose Live Is It Anyway?

The current cast of the hit TV show Whose Line Is It Anyway? hits the Prudential Hall stage for an evening of wild improv humor.

Lord of the Dance

Next month’s EDGE cover girl, Annie Wersching (spoiler alert!) got her start in Irish step dance, and Lord of the Dance has been taking its show on the road for two decades. Michael Flatley’s new production is the biggest and best ever.

The Victoria Theater plays host to the all-new stage version of the beloved podcast, with special guest Mal Blum.

An Evening with the Eagles

Don Henley, Joe Walsh and Timothy B. Schmit team with Vince Gill and Deacon Frey for an evening of classic rock hits from one of history’s best-selling and most beloved bands. The group was among the inaugural inductees in the Rock & Roll Hall of Fame and received Kennedy Center Honors in 2016. 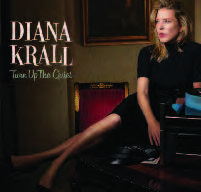 Turn Up the Quiet

Chanteuse Diana Krall stops in New Brunswick on a world tour to support her newest album, Turn Up the Quiet, which has earned rave reviews. Krall has had a record eight jazz albums debut at #1 on the Billboard charts.

A trio of Broadway stars performs the work of great women writers of the American Songbook in two shows at the intimate Chase Room. 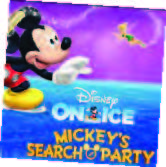 Follow a trail of clues laid down by Tinker Bell, visit the spirit realm with Miguel, sail the ocean with Moana and belt out a frosty tune with Elsa. No idea what we’re talking about? Ask your kids and you’ll get an earful!

NJPAC serves as the epicenter for the 17th Dodge Poetry Festival—the country’s oldest and most prestigious. The four-day event has been called the Woodstock of the spoken word. 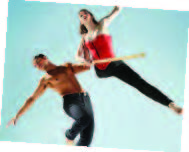 Not Dead Yet Live! 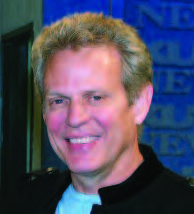 The former Eagles guitarist left his indelible mark on a string of huge hits, including “Hotel California” and “Those Shoes.”

Joan Jett and the Blackhearts

Do you love rock & roll? Hall of Famer Joan Jett—aka the Godmother of Punk—takes the stage in Rahway for a night of hardcore hits. Jett, whose guitar work earner her a place on Rolling Stone’s Top 100 list, is also the subject of the documentary Bad Reputation, which debuts in September.

Too Marvelous for Words 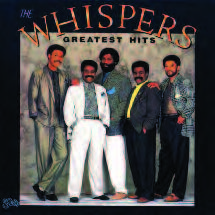 Will Downing joins The Whispers for an evening of classic R&B. The group has been spinning out hits for nearly a half-century and are members of the Soul Music Hall of Fame and R&B Music Hall of Fame. Their 1979 self-titled album topped the R&B charts and went platinum—as did their 1987 release Just Gets Better with Time. 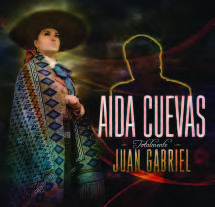 The queen of Ranchera music pays tribute to the late singer-songwriter Juan Gabriel, Mexico’s best-selling musical artist of all time. 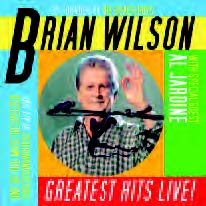 Colombian stars Sebastian Yatra and Manuel Turizo (aka MYZ) come to Newark for a special evening of World Music. 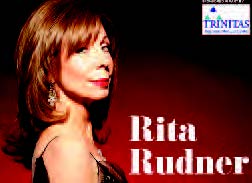 RMC is one of the sponsors of witty Rita Rudner, one of the country’s most beloved standup comics. Her Rahway appearance is one of the rare dates she’ll play outside Las Vegas, where she’s been packing them in for nearly two decades.

40 Trips Around the Sun

Toto celebrates four decades in the business with a stop in New Brunswick to perform “Rosanna,” “Africa” and other timeless hits. The band has sold more than 40 million albums. 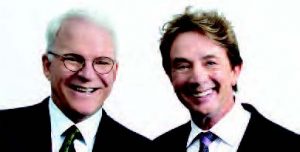 An Evening You Will Forget for the Rest of Your Life

Comedy amigos Steve Martin and Martin Short ham it up for an unforgettable forgettable evening in Prudential Hall. 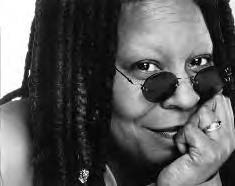 Whoopi Goldberg has something to say about everything. She comes to the State Theatre with both barrels loaded for an evening of unique observations on the state of the world.

Editor’s Note: This is the farewell performance of our Entertainment guide Rachel Stewart, who is moving on to the Iowa Writers Workshop two-year graduate writing program. We expect to see her soon at the Geraldine Dodge Poetry Festival! For more info on these listings log onto the following web sites: