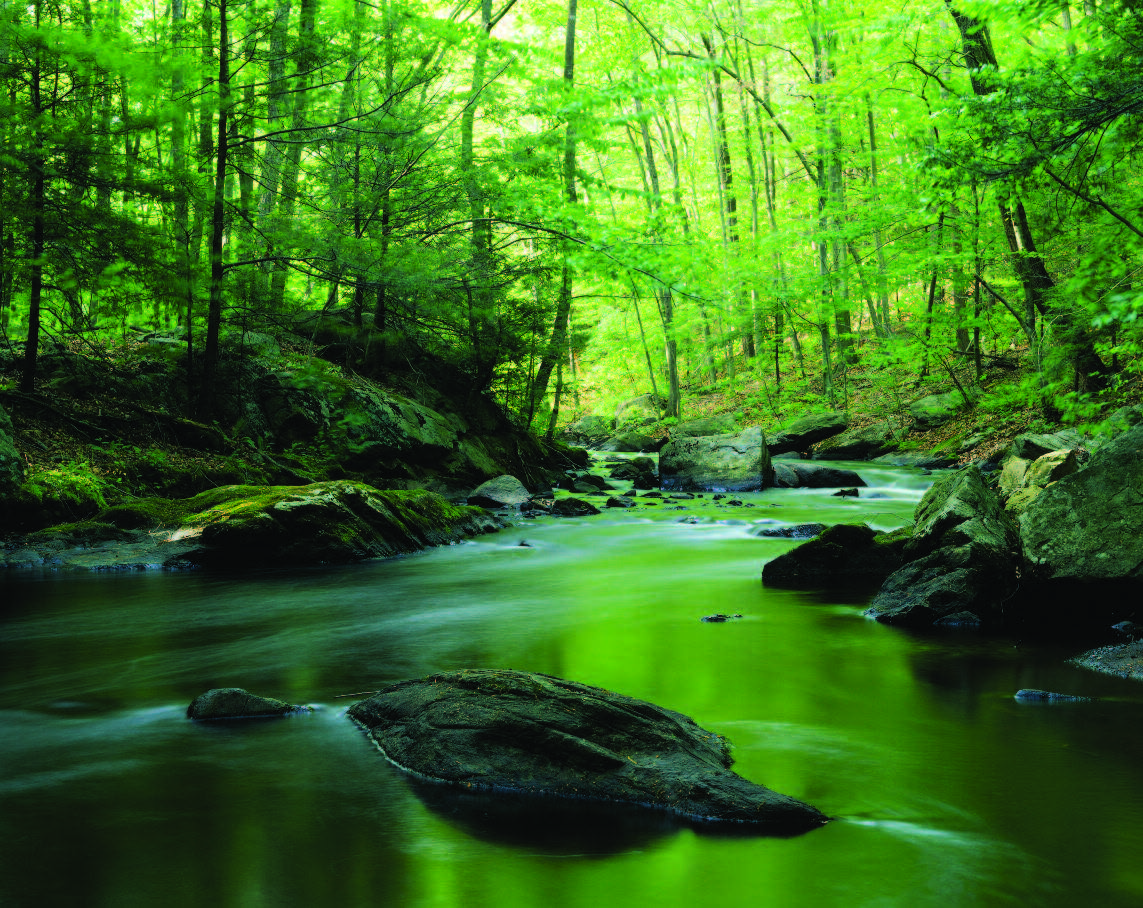 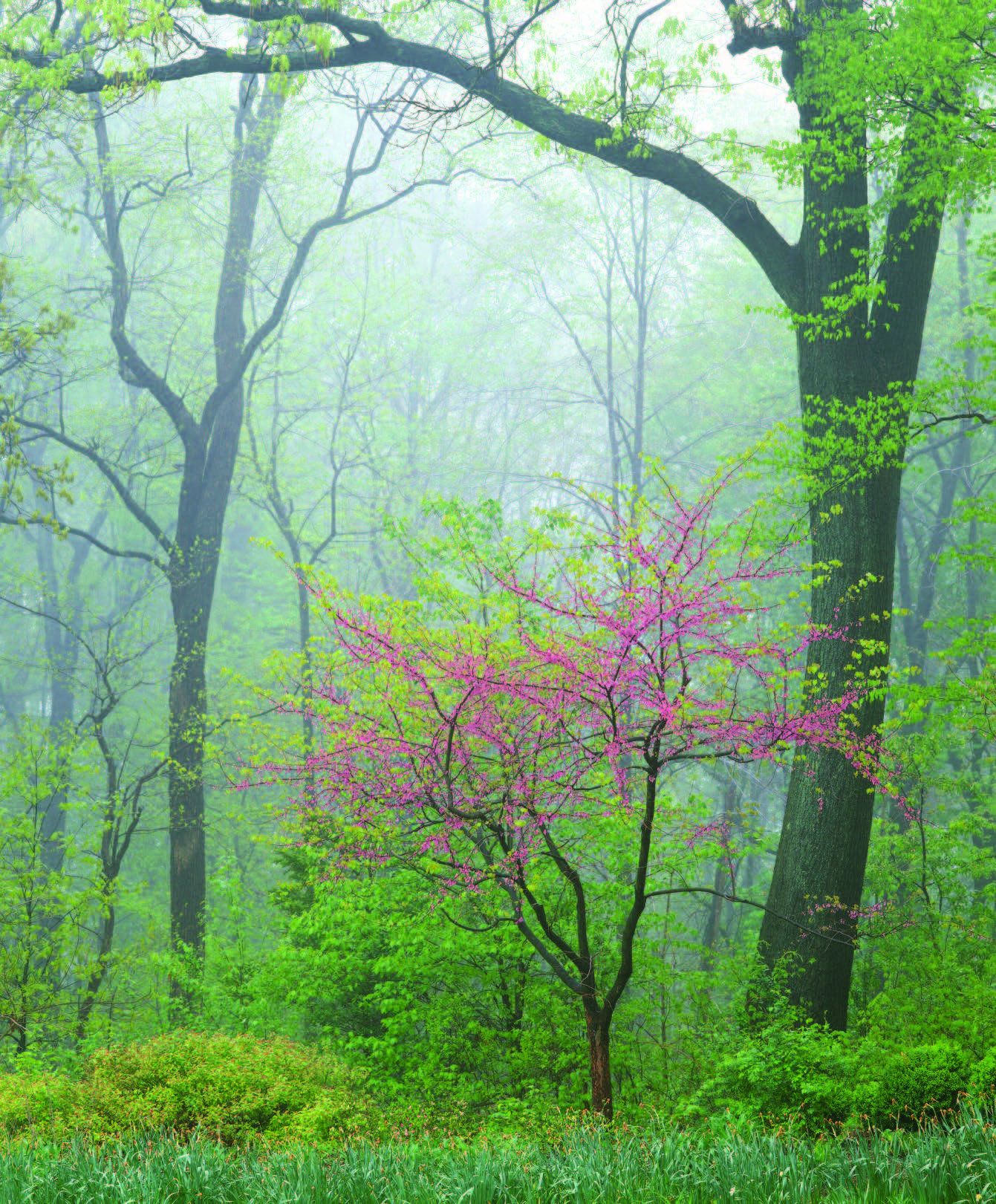 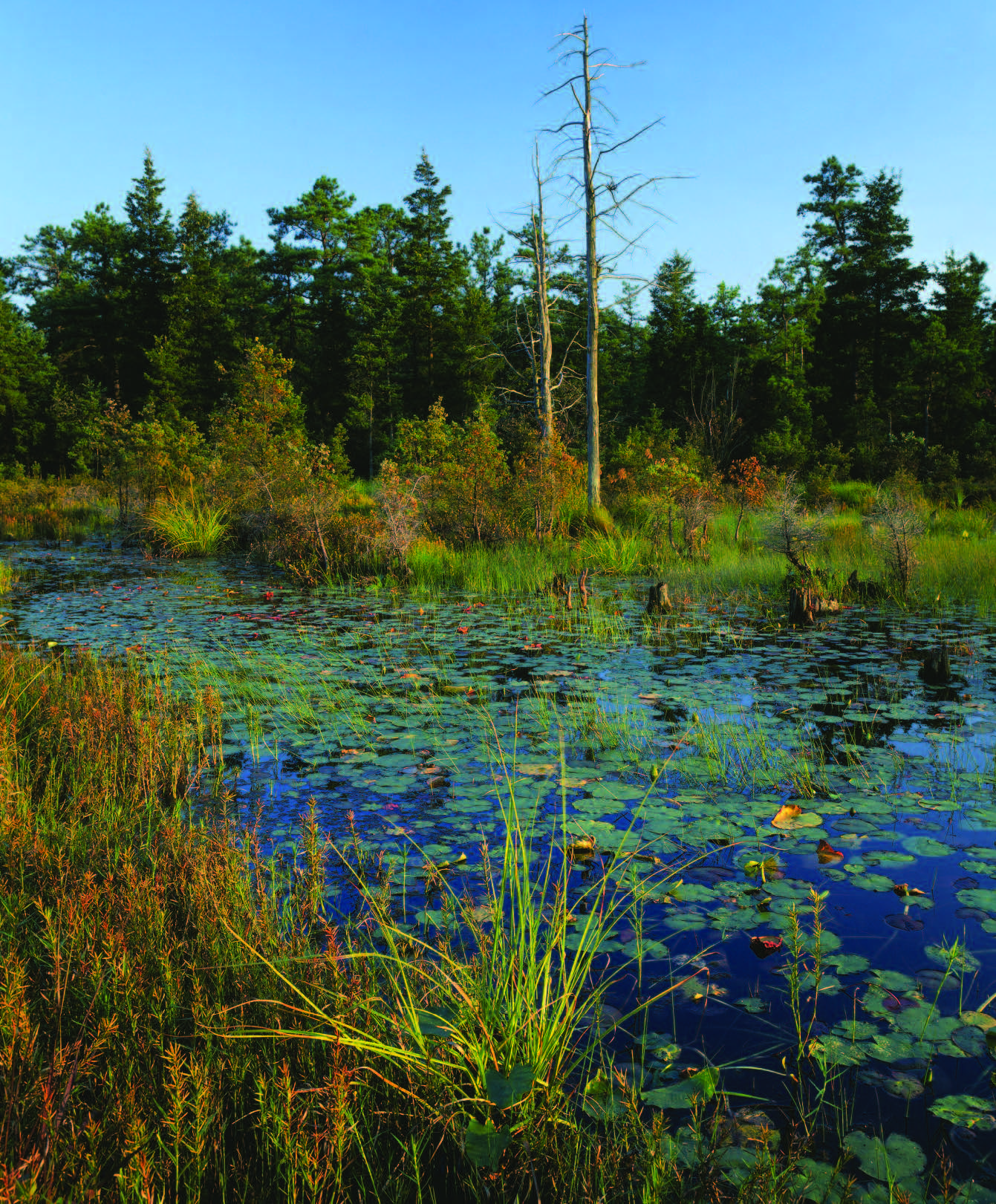 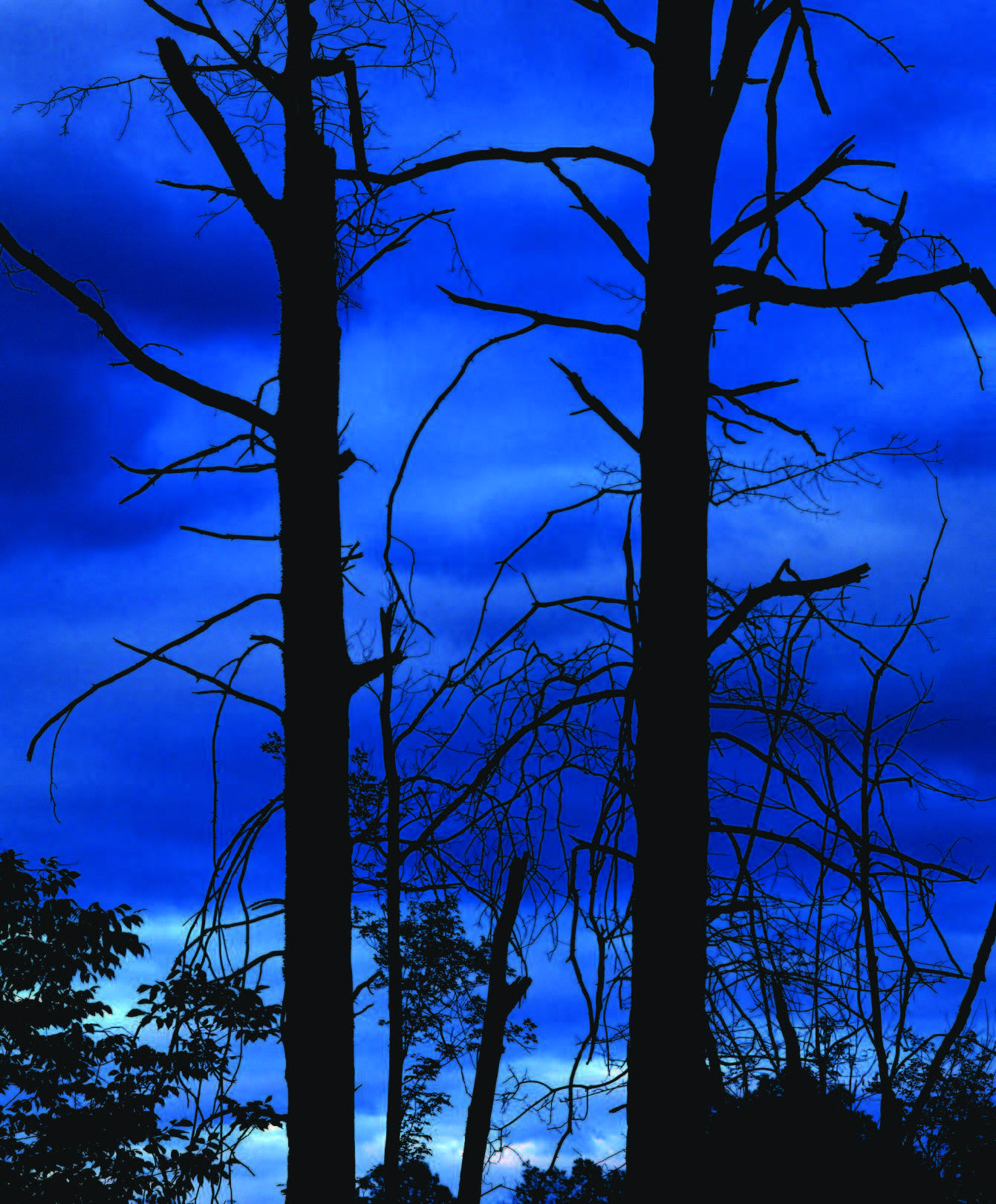 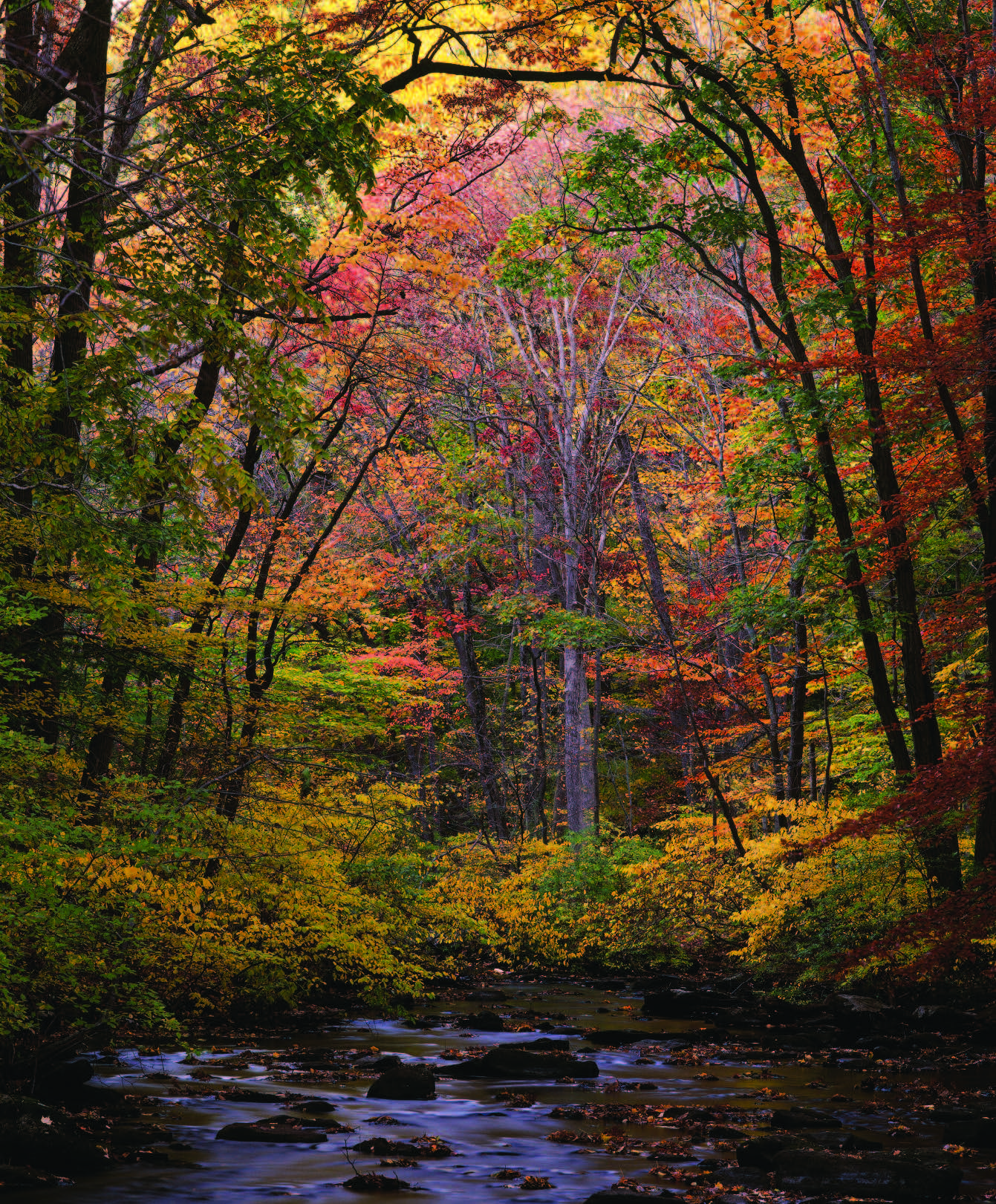 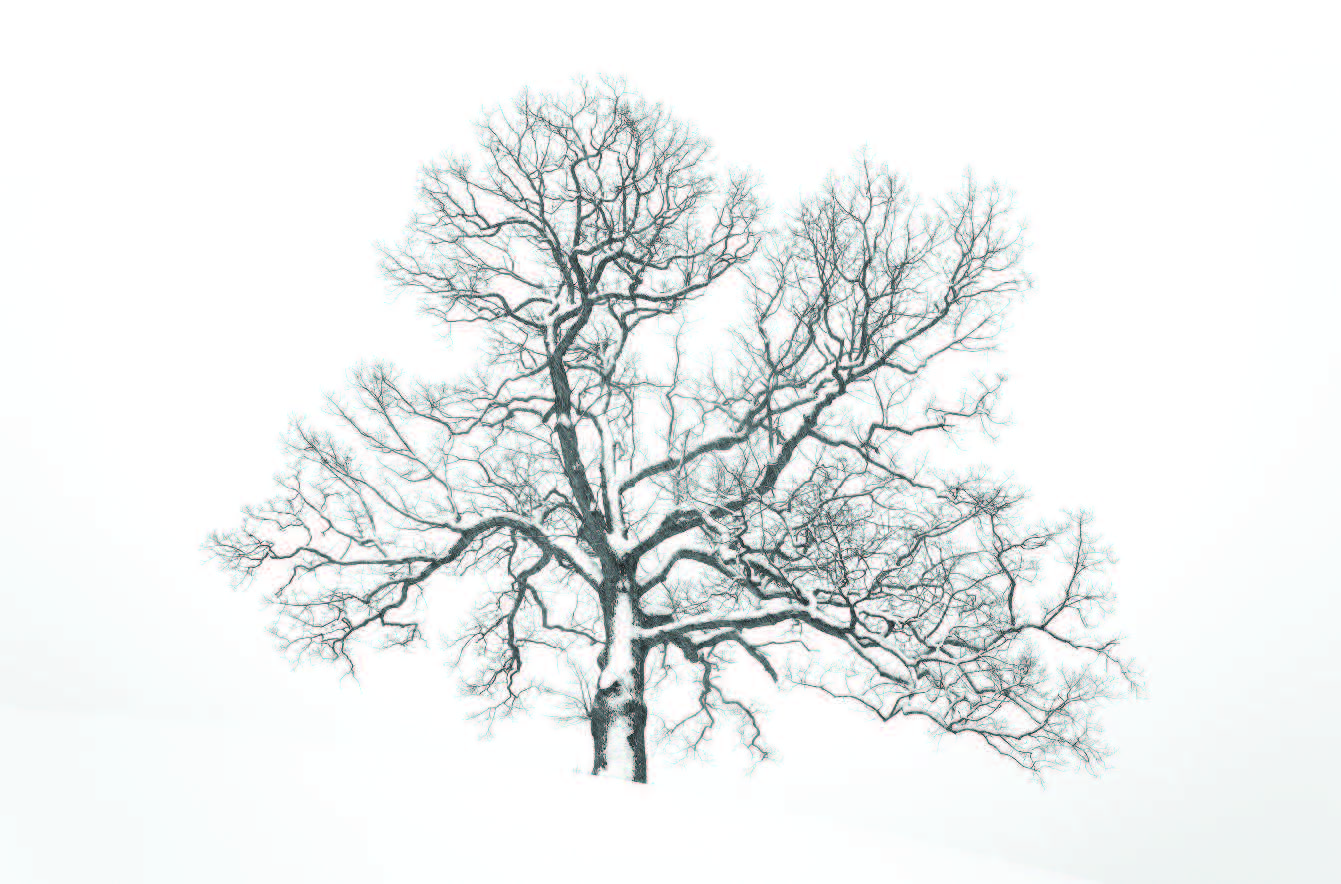 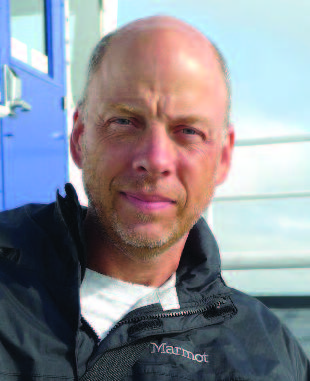 Internationally published and highly collected, Dwight Hiscano has been creating photographs of the American landscape for over thirty years. His prints are held in notable collections both in the U.S. and abroad, and have been presented to governors, members of Congress, and community leaders in recognition for their service. His work has been featured in numerous group and solo exhibits including the Nature’s Best exhibit at the Smithsonian, the National Geographic-sponsored International Mountain Summit in Italy, the Capitol Rotunda, and an exhibit at the Richard M. Ross Art Museum, alongside works by Winslow Homer, Thomas Hart Benton and John Marin.

Dwight’s images have appeared in The New York Times, Outdoor Photographer, Nature’s Best, Nature Conservancy Magazine and Photographic Magazine, and he was a ﬁnalist in the International Black and White Spider Awards. His photographs have been featured prominently in books, posters, calendars, websites, and annual reports in the U.S., Europe and Asia. He often leads photography workshops, lectures and gallery talks, and was the keynote speaker at the Garden Club of America’s Annual Horticultural Conference.

Dwight recently opened Dwight Hiscano Gallery in Morristown, offering his large, limited-edition prints for private collections as well as large scale installations in corporate and medical facilities throughout the Northeast.

For more information please visit www.dwighthiscano.com, contact the gallery at 908-577-2275, or email dwighthiscano@gmail.com.